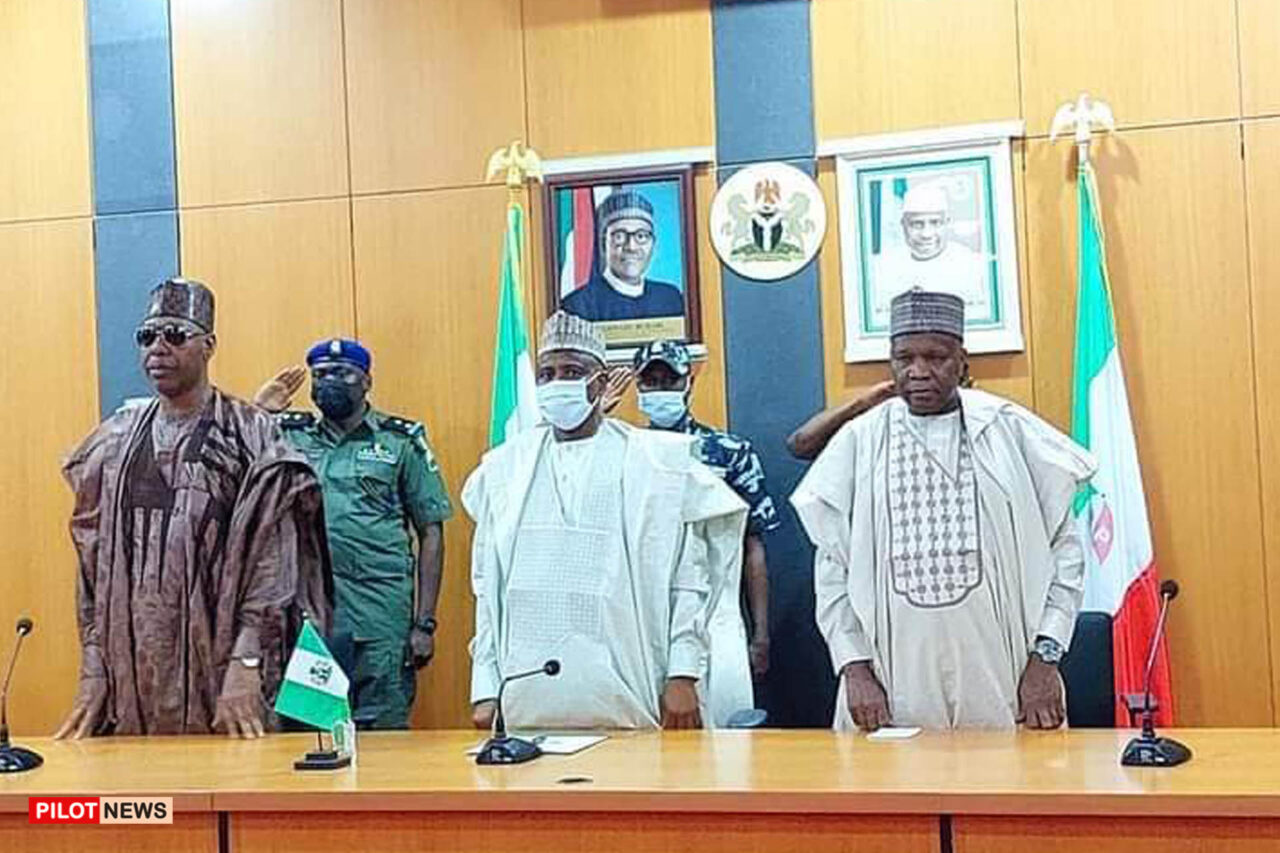 SOKOTO — Governors in the Northeast Governor’s Forum on Saturday in Sokoto donated N20 million to support families of victims of the Oct. 17 massacre at Goronyo Market in Sokoto State.

This is contained in a statement issued in Sokoto by Muhammad Bello, Special Adviser, Media and Publicity to Gov. Aminu Tambuwal.

Chairman of the forum, Gov. Babagana Zulum of Borno, who made the donation on its behalf, expressed displeasure at the massacre.

“Our region, especially my state has in more than a decade, experienced a lot of challenges of insecurity occasioned by Boko Haram insurgency.

“As such we will continue to offer valuable counsel to Sokoto State and other northwest states currently experiencing the scourge of bandits and marauders,’’ he said.

Zulum, accompanied by Gov. Muhammad Yahaya of Gombe State, condoled with the government and people of Sokoto State over the attack.

Responding, Gov. Tambuwal applauded the Northeast Governor’s Forum for its kind gesture and assured that his administration would avail itself of the wealth of experience of its counterparts.

He attributed the influx of marauders into Sokoto State to military operations in neighbouring Zamfara.

“The Federal Government should expand the military operations to other states in the Northwest in order to ensure lasting solution to address the menace of criminals.

“The Federal Government should also provide more fighting equipment for the security operatives to enable them to confront and curtail the bandits and other criminals,’’ he said.

Tambuwal also said that Sokoto State had formally written to the Federal Government to suspend the blockade of telecommunications services earlier imposed on 14 local government areas of the state.

He said the call for the rescinding of the blockade became necessary in view of concerns expressed by security outfits in the state that the outage was affecting the smooth conduct of their operations.

Bandits shot and killed 43 persons at Goronyo Market in the eastern part of Sokoto State on Sunday, Oct. 17.