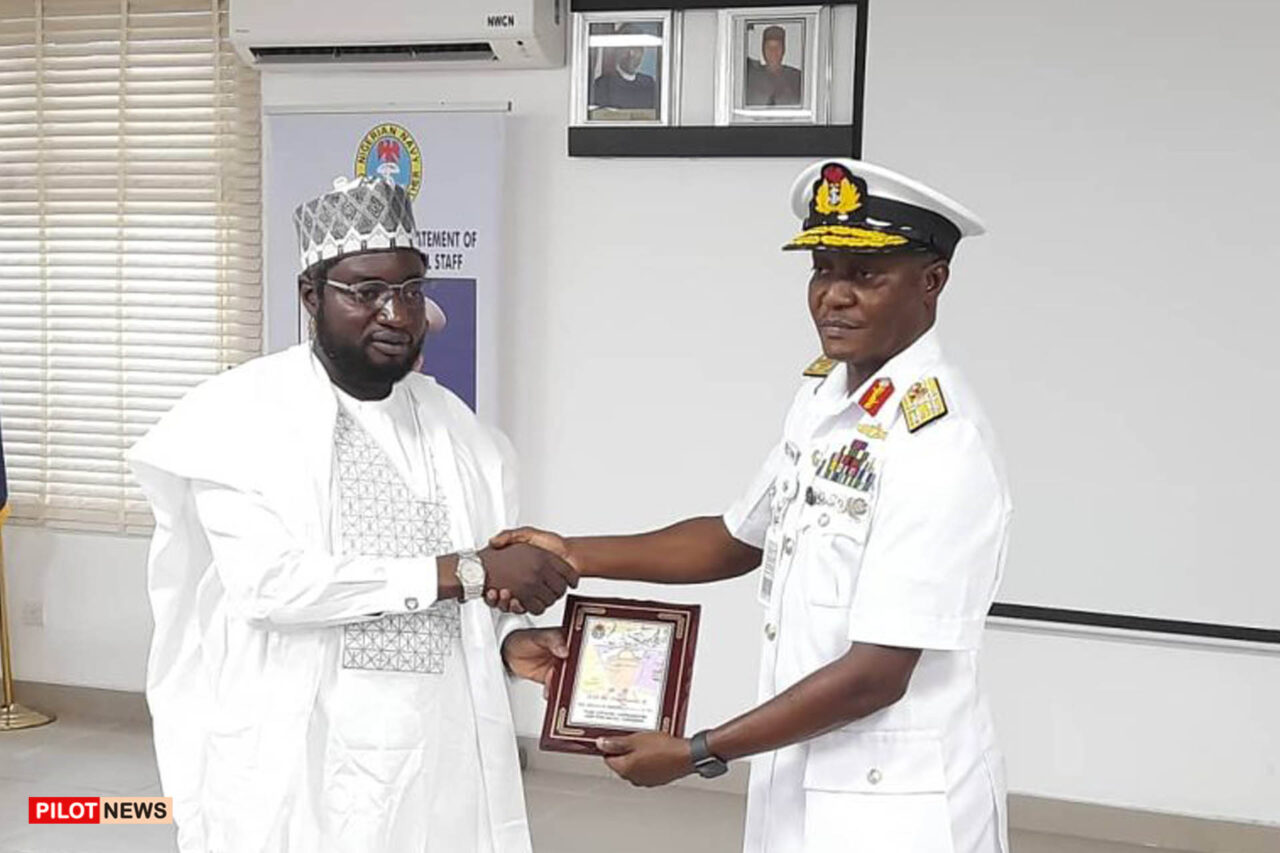 CALABAR — The Eastern Naval Command of the Nigerian Navy has solicited a special intervention fund from the House of Representatives with a view to establishing more jetties within the Command’s area of responsibility.

Flag Officer Commanding Eastern Naval Command, Rear Adm. Sanusi Ibrahim, made the appeal on Monday in Calabar when the House of Representatives Committee on Navy visited the command on an oversight function.

Ibrahim said that the Command was faced with the challenges of insufficient platforms, inadequate jetties, and litigations emanating from arrested vessels.

According to him, some of the bases in the command still lack some requisite boats for operations.

“Similarly, the Command does not have a dedicated tug boat for maneuvering its ship at the terminal in Onne port.

“In view of the foregoing, the Command is passionately requesting the House Committee on Navy to consider a special intervention fund for the Nigerian Navy to procure seaward defence boats and tug boats for use.

“This will further enhance the commands offshore patrol, especially around the Cameroon borders,” he said.

He added that some jetties in the command have become dilapidated and requires various level of rehabilitation, while some bases lack jetties.

While enumerating his achievements from Jan. 2021 till date, the FOC said that the Command’s rigorous patrol and clearance operations resulted in the arrest of 34 suspects and nine vessels, recovery of 48 pumping machines and destruction of about 52 large wooden boats.

“The command is not relenting in its effort towards curbing illegal refinery and bunkering within its area of responsibility.

“Since Jan. 2021, the command anti-illegal bunkering and illegal refinery operations have led to the deactivation of 68 illegal refineries and seizure of about 12,989 metric tons of illegally refined diesel.

“The Command anti-crude oil theft and pipeline vandalism operations are ongoing to sustain vigilance on pipeline infrastructure; this has sustained revenue generation to the national economy as evident in the Nigerian National Petroleum Corporation third-quarter financial report.

“The anti-smuggling efforts of the command has also led to the seizure of 1,603 50kg bags of parboiled smuggled rice worth about N48.9million,” he said.

He added that the Command’s anti-piracy effort during the period under review led to a drastic reduction of sea pirates, criminals, and other militant groups in the Command’s area of operation.

The FOC also said that the Command was also offering free medical services to host communities in the Nigerian Navy Reference Hospital, Calabar.

Responding after a tour of some facilities within the Command in Calabar, the House of Representatives Committee Chairman on Navy, Rep. Yusuf Gagdi, said that the concerns from the Nigerian Navy were genuine.

Gadgi said that the committee was in Calabar to conduct an oversight function and to evaluate what the Navy has been doing with ‘taxpayers money”.

“This visit is also to help us know what should be appropriated to the Navy in the 2022 budget. Based on what we have seen on ground, the concerns raised by the FOC are genuine.

“We are going to make sure that the Navy gets the required jetties they deserve. The Nigerian Navy has done exceedingly well in terms of project execution and I must commend them,” he said.

He told the FOC that the Armed Forces Review Act which has passed through second reading in the House has a section that empowers the Navy to arrest and prosecute vessels conveying illegal products accordingly.

FG Set to Scale Up Contribution of Livestock to GDP, Minister