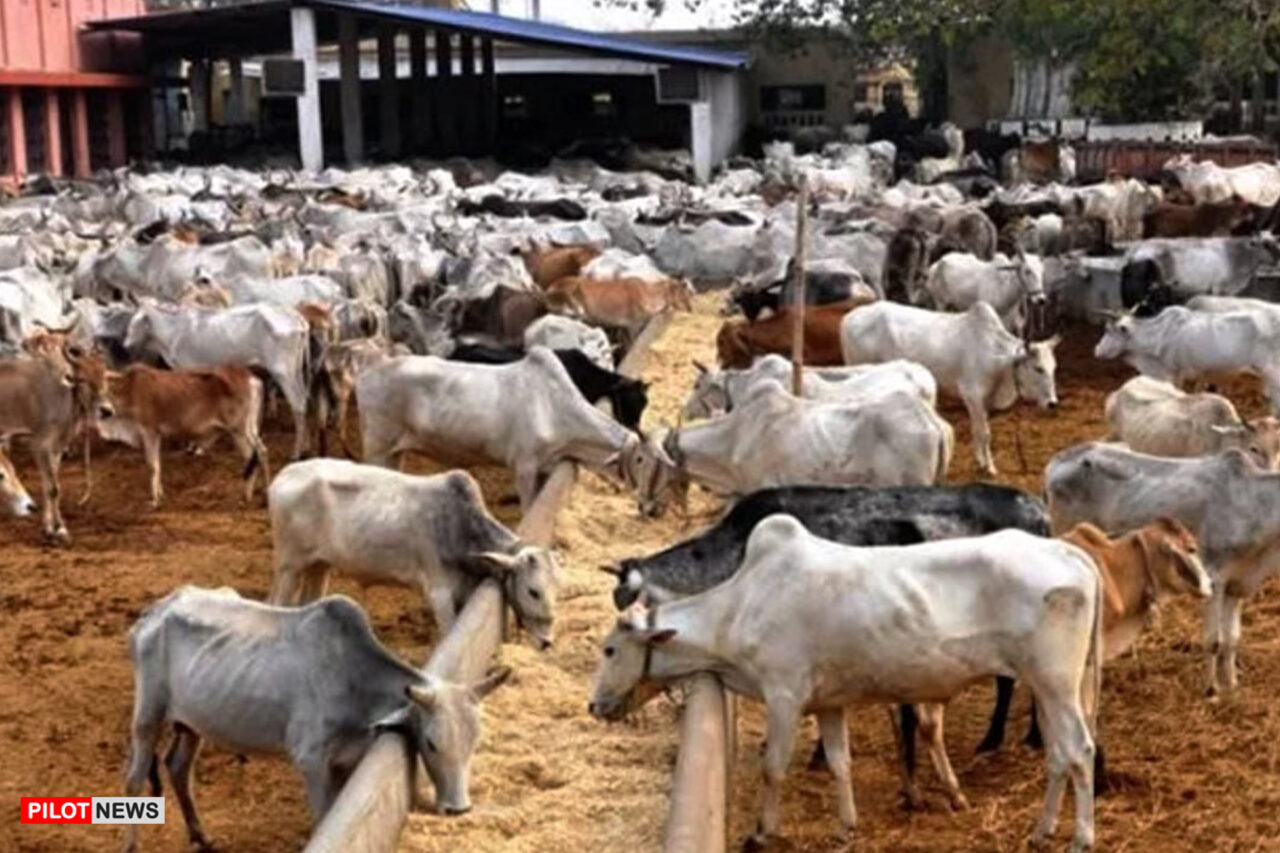 BENIN — The Federal Government says it will soon roll out plans to scale up the contributions of livestock sub-sector to the country’s Gross Domestic Product (GDP).

The Minister for Agriculture and Rural Development, Dr. Mohammad Abubakar, made the disclosure in Benin on Tuesday at the 57th annual congress of the Nigeria Veterinary Medical Association (NVMA).

Represented by Dr. Maimuna Habib, the Minister, noted that the Veterinarians have a role to play in this, noting that the present 5 percent contributions of livestock sub-sector to the GDP are inadequate

According to him, the sector is confronted with limiting factors among which is the burden of diseases such as (Contagious Bovine Pleuropneumonia (CBPP).

“I am aware that veterinarians both in public and private sectors are contributing their quota to guarantee optimal health of animals for improved production and productivity for a profitable business in the livestock sub-sector.

“To realise sufficiency in the contribution of livestock sub-sector to Nigerian economy, we need to institutionalize effectively the control of major animal diseases in the country.

“The Federal Executive Council has graciously approved an intervention fund to address the existing gaps in the animal health care services delivery in the country.

“very soon, the ministry is going to roll out activities in the control of transboundary diseases in the country.

In his welcome address, the NVMA President, Dr. Ibrahim Shehu, challenged Veterinarians to deploy their professional skills to put an end to the importation of livestock and milk into the country.

Shehu, who bemoaned the huge amount the nation spent in the importation of this produce, noted that thousands of Nigerians have been denied job opportunities as a result of these activities.

According to him, It is paradoxical that despite the country’s tremendous potentials in livestock, especially cattle, Nigeria still imports over 2 metric tonnes of milk worth billions of dollars annually.

He further said that of the 2 metric tonnes of fish required in Nigeria annually, over 1 metric tonne is imported despite Nigeria’s large rivers, vast territorial ocean waters, and diverse aquacultural practices.

“These are challenges, but they also provide opportunities for Veterinarians to deploy their professional skills to ameliorate them for the socio-economic development of the country

“Nigeria and Nigerians beckon on us to ensure, among others, that there is sufficient meat, milk, eggs, and seafoods that are free of pathogens or antibiotics residues.

“That there are job opportunities in producing livestock, livestock-based products, poultry and fish, both for domestic consumption and export.

“We have the capacity and sense of duty to face these challenges effectively,” he stated.

Meanwhile, Gov. Godwin Obaseki has promised to implement the resolutions that would be reached at the 57th annual congress of the NVMA.

Represented by his deputy, Philip Shaibu, Obaseki said implementing the resolutions is to strengthen the Veterinary department of the State’s health sector.

He also said that the State is working at providing more jobs opportunities for the people, especially youths, by proffering solution to the challenges of electricity.

“With the issue of power solved, the youths have the ideas to grow themselves,” he said.

Speaking on the theme, “The Veterinarian and Global Health Security” Prof. Dennis Agbonlahor, the guest speaker, said research has shown that 75 percent of zoonotic diseases are from animals.

He stated that 65 percent of diseases in humans were from animals.

“This is a pointer to the fact that the Veterinarians are expected to participate in global health initiatives to advance global health security,” he said.

The chairman of the occasion, Chief David Eqdebiri, called on the Federal and State Governments to pay special attention to the Veterinary doctors.

He also called on the professionals to make their presence to be felt in society.

According to him, the job of a veterinarian is too important to be suppressed or relegated to the background.

“Their job to the society is not less important to that of the other medical professions.”