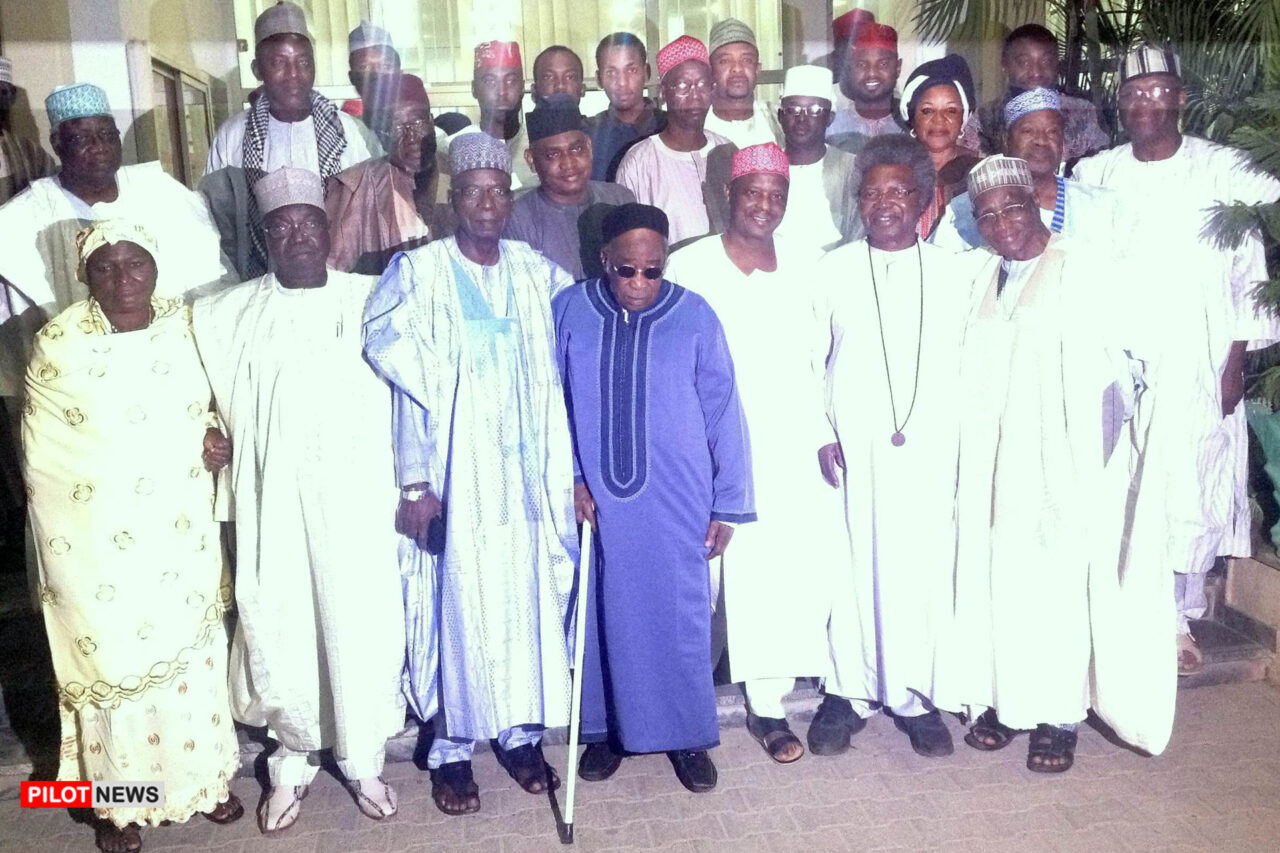 The Northern Elders Forum on Wednesday made a U-turn on its earlier position on northern presidency in 2023 with a promise that the North would work with other ethnic groups in Nigeria to produce a competent leader that would restore confidence in the system.

The organisation also noted that the ongoing debate about labelling bandits as terrorists is a waste of energy, adding that it would only support such if it would lead to improved security.

The spokesperson for NEF, Dr. Hakeem Baba-Ahmed, said these in a statement on Wednesday after a meeting convened by its leader, Prof. Ango Abdullahi.

The statement said the meeting was also of the view that scrapping of the State Independent National Electoral Commissions should be included in the ongoing constitutional amendment.

It reads partly, “The Forum salutes all Nigerians who toiled to restore a level playing field to our democratic system. It is now left to politicians and other leaders to conduct the type of politics that builds into it real equity, fairness, competence and justice, through inclusive campaigns and a responsible approach towards the 2023 elections. The people of the North want to work with other Nigerians to produce a competent and committed Nigerian leadership that will restore confidence in our country’s capacity to survive and rebuild itself for the next generations.”

The NEF noted the Peoples Democratic Party and All Progressives Congress dominated the political landscape, adding that Nigerians would benefit from additional options.

“The NEF looks forward to the emergence and consolidation of other parties in the political environment. The continued existence of State Electoral Commissions which conduct elections into local government councils is damaging the democratic process. The NEF advises that the ongoing constitutional amendments should include the scrapping of these commissions and the assumption of their duties by INEC.”

The organisation urged Nigerians, especially northerners, to register and prepare to vote for new and more competent leaders in the 2023 elections.

“The Forum took note of the worsening security situation in the country. Boko Haram insurgency continues to be a major threat in the North-East, while kidnapping and large-scale banditry in many other parts of the North are taking over the lives of large portions of the population. The IPOB (Indigenous People of Biafra) threatens to eradicate the influence of legitimate authority in the South-East. Politicians and influential people are worsening the nation’s fault lines by the manner they seek political advantages through threats to our unity and peaceful co-existence.

“The Forum joins the nation in its outrage over the fact that Maiduguri, Borno State capital has been without power from the national grid for 10 months, and is alarmed by signs that its population could be forced to resign to living with this additional assault on their lives and livelihood. This situation must be reversed at all costs.

“The planned closure of Internally Displaced Persons’ camps should be carefully considered so that it does not place more victims in avoidable peril.

Nigerian Politics and the Anambra Gubernatorial Race ―Confronting the Reality