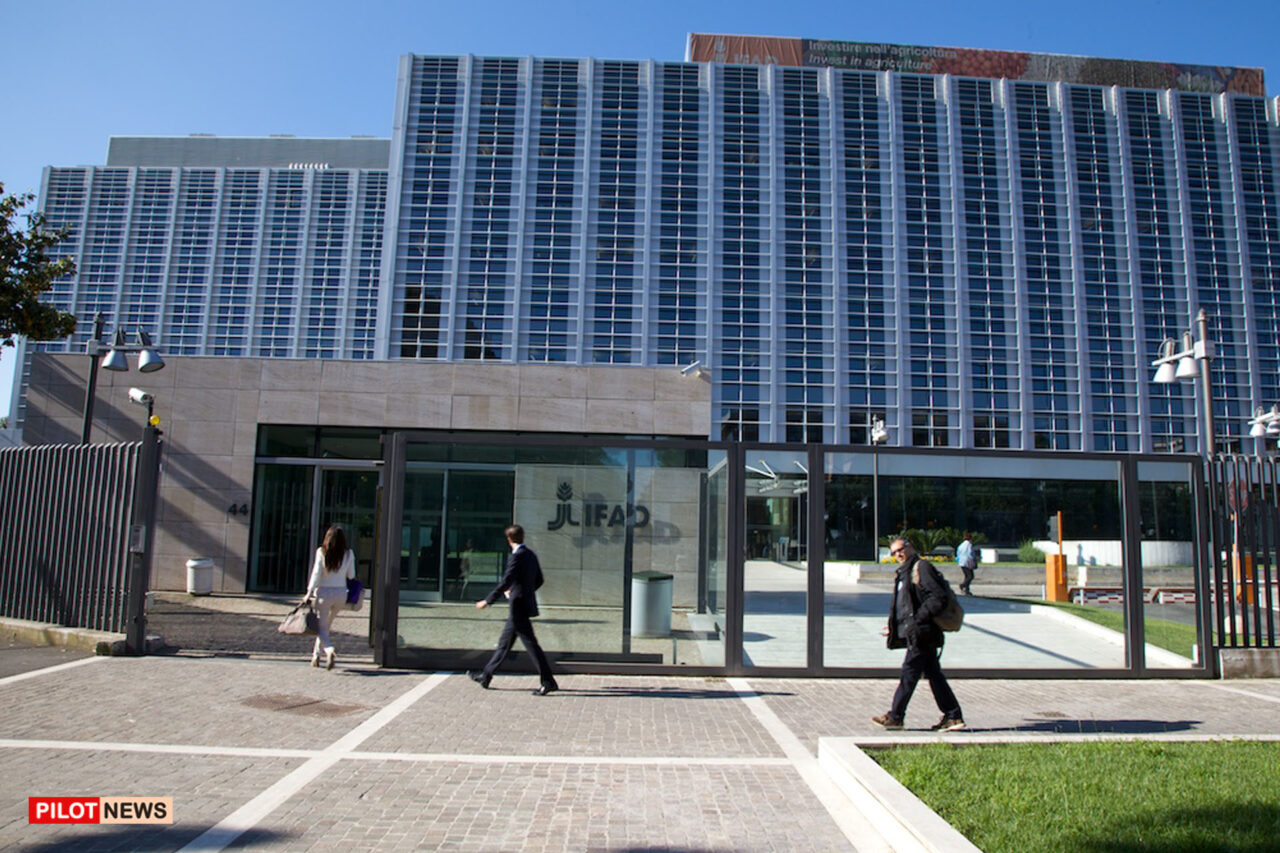 MINNA — The Federal Government and the International Fund for Agricultural Development (IFAD) assisted Value Chain Development Programme (VCDP) on Thursday said that the intervention would support vulnerable farmers affected by insecurity and flood with a 1million dollars grant.

Dr. Mathew Ahmed, the Niger Programme Coordinator, IFAD-VCDP, disclosed this during an interview with the News Agency of Nigeria (NAN) in Minna.

He said that the intervention would support farmers in the nine VCDP participating states.

“The IFAD-VCDP will inject 1 million dollars grant between now and December to support the vulnerable farmers affected by insecurity and flood in the nine participating states across the country,” he said.

Ahmed explained that the measure which aims at livelihood support for the vulnerable would focus on dry season rice production in the nine participating states.

He said that the intervention would increase and sustain rice production which would also assist greatly in achieving food security for the nation.

The coordinator said that the IFAD-VCDP had recorded a huge success since its inception in 2015 as it has exposed farmers to modern techniques in the value chain for rice and cassava.

“We have trained our farmers in modern methods in cultivating rice and cassava and made them to see agriculture as a business.

“Today our farmers in Niger state produce Rice and Garri of international standard that can compete anywhere in the world as a result of the IFAD-VCDP intervention,” he said.

NAN recalls that in October this year the IFAD-VCDP provided livelihood support to uplift the living standard of 160 vulnerable women farmers from the eight participating Local Government Areas in the state.

Reacting, Mrs. Asabe Danjuma, the Secretary, Kontagora Rice Processing Cooperative, Argungu, one of the benefiting group in the VCDP lauded the IFAD-VCDP for the gesture.

Danjuma assured that the programme under the VCDP-Additional Financing (AF), when implemented would be utilised to better the indigent farmers.

She noted that the VCDP had been supportive in the past seven years as it exposed them to modern farming and marketing.

NAN reports that the IFAD-VCDP which was on rice and cassava value chain introduced the VCDP-Additional Financing (VCDP-AF) in 2020 as a family livelihood support programme to tackle malnutrition among children.

NAN recalls that phase one of the IFAD-VCDP which started implementation in 2015 ended in 2019 with the commencement of the current VCDP-AF which would terminate in 2023.