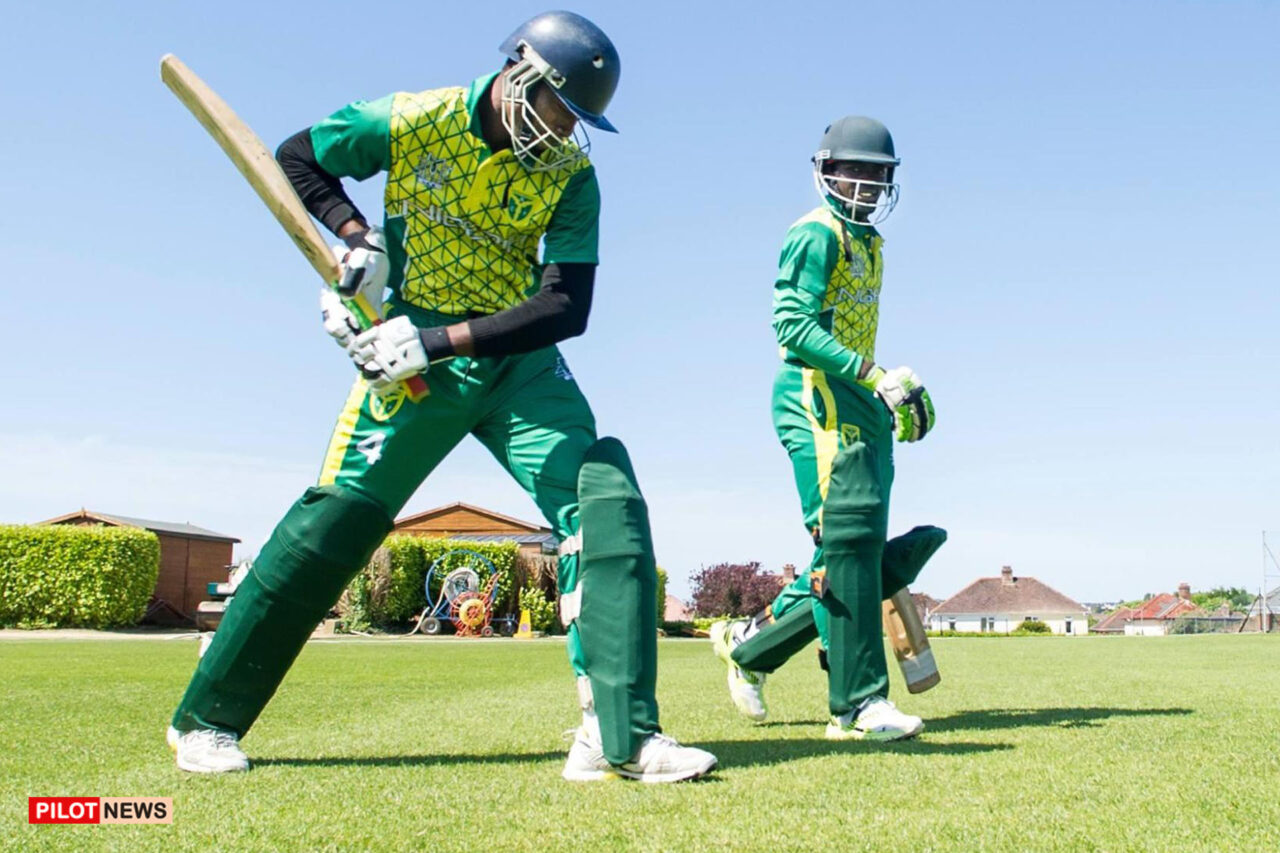 ABUJA — Nigeria’s senior male cricket team says it is optimistic ahead of the T20 World Cup Africa Qualifiers beginning
on Wednesday in Rwanda.

The team is also expected to depart the shores of the country for Kigali on Friday via RwandAir Airlines to continue its preparations ahead of the event.

Asanka Gurusinha, coach of the team told the News Agency of Nigeria (NAN) on Thursday that the team was hopeful and ready for the four-nation tournament.

Gurusinha said the team had focused on improving its batting strength.

“We have made a couple of changes in the team, mostly on our batting side.

“We brought in a few experienced players because some of the young ones have not gotten to the level we want them to get to.

“We also invited two left-handed spinners from Zimbabwe to help the bowling department and they have been with the team for the last six or seven days.

“The players have trained well and are ready to do battle in Rwanda,’’ he said.

The coach also added that all the four teams (Kenya, Uganda, Tanzania, and Nigeria) could be under pressure due to the tournament’s fixture.

“Every team is playing six games in four days, that is two matches per day for all teams and one rest day.

“So, it going to be tough and teams could be under pressure at some point but it comes down to how well you manage your players,’’ Gurusinha added.

The countries are expected to arrive in Kigali on Monday, followed by a technical meeting on Tuesday with the matches scheduled from Wednesday to Nov. 21.

Only a team is expected to proceed from this qualifier to the T20 World Cup global qualifiers billed for next year.

FG, IFAD-VCDP to Give $1m Grant to Farmers in 9 States