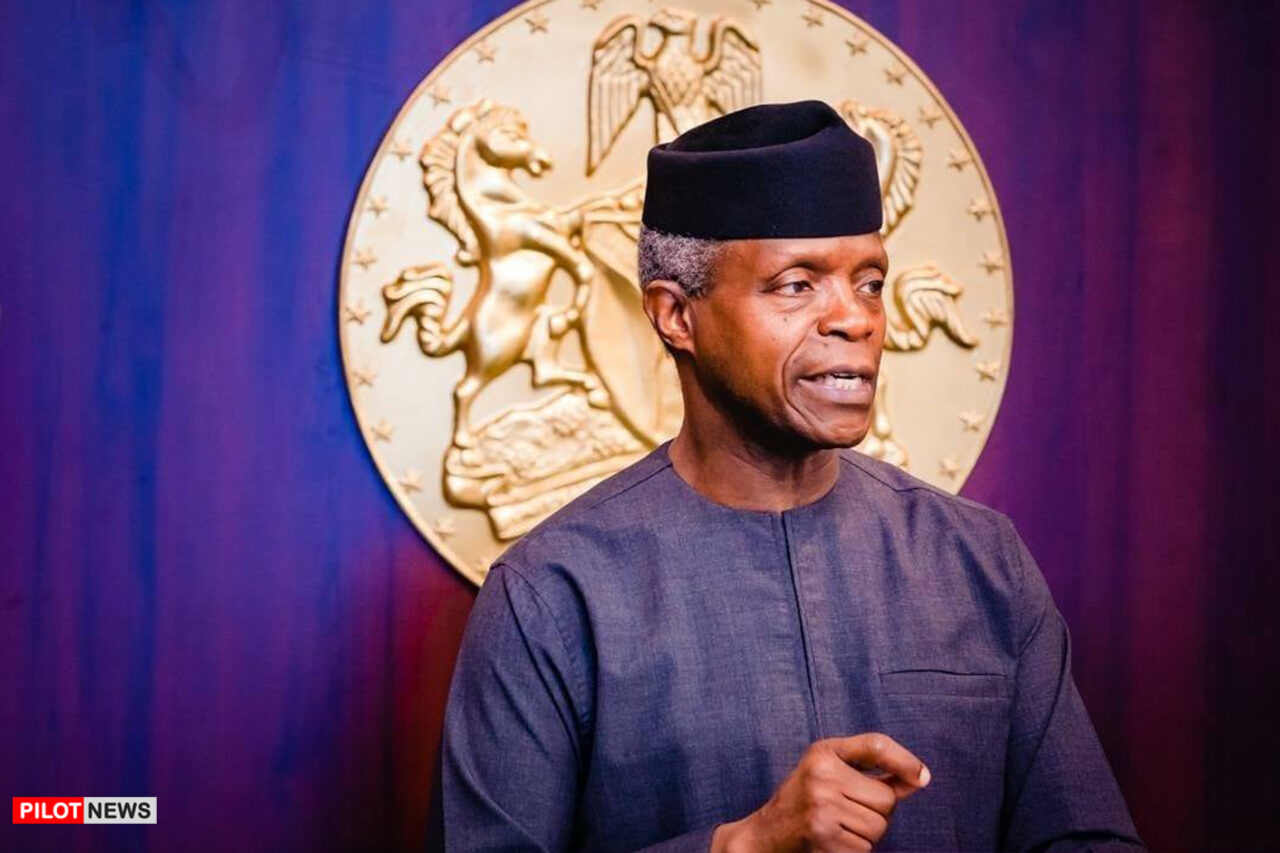 ABUJA — Vice President Yemi Osinbajo, SAN, has said that with more room to redefine the exchange for international competitiveness and the largest concentration of young people in the primary market, Nigeria is in a better position to advance its capital markets locally and globally.

He stated this in his keynote speech today in Abuja at the first Capital Market Conference of the Nigerian Exchange Group.

The VP spoke at the event with the theme, ‘The Future Ready Capital Market: Innovating for Nigeria’s Sustainable Recovery,’ according to a statement by his spokesman, Laolu Akande.

He stated, “Every smart investor must be looking now at how to be a part of the miracle of the Nigerian Unicorns, the about five or six indigenous Nigerian companies (driven by young Nigerians) that became billion-dollar enterprises since 2015 in the midst of two recessions.”

The Vice President, who emphasised the digital transformation of the markets, highlighted the many opportunities this move would provide for the capital markets, which includes bringing in more young investors.

Osinbajo advised the adoption of technology “to bring in a new crop of young investors, many of who use their smartphones primarily for engaging with commerce and banking activities today. And you have commendably begun the journey to the digital transformation of the market, following the highly successful example of the banks and, of course, the telcos.”

The VP added, “Today, the huge retail outlets already created by the telcos with well over a hundred million subscribers, the wide reach of banks, especially with the numerous financial inclusion initiatives, make this probably the most auspicious moment for digitizing the capital market to bring in the millions of new young retail investors.”

The VP also noted the efforts of the NGX Technology Board to attract tech companies he referred to as ‘the present and future tech unicorns’ to the market as a viable option for raising capital.

Osinbajo stated that technology will also give “more investors the opportunity to benefit from the phenomenal growth of these companies.”

We Have No Issue With Restructuring, We Want Biafra, Referendum – IPOB