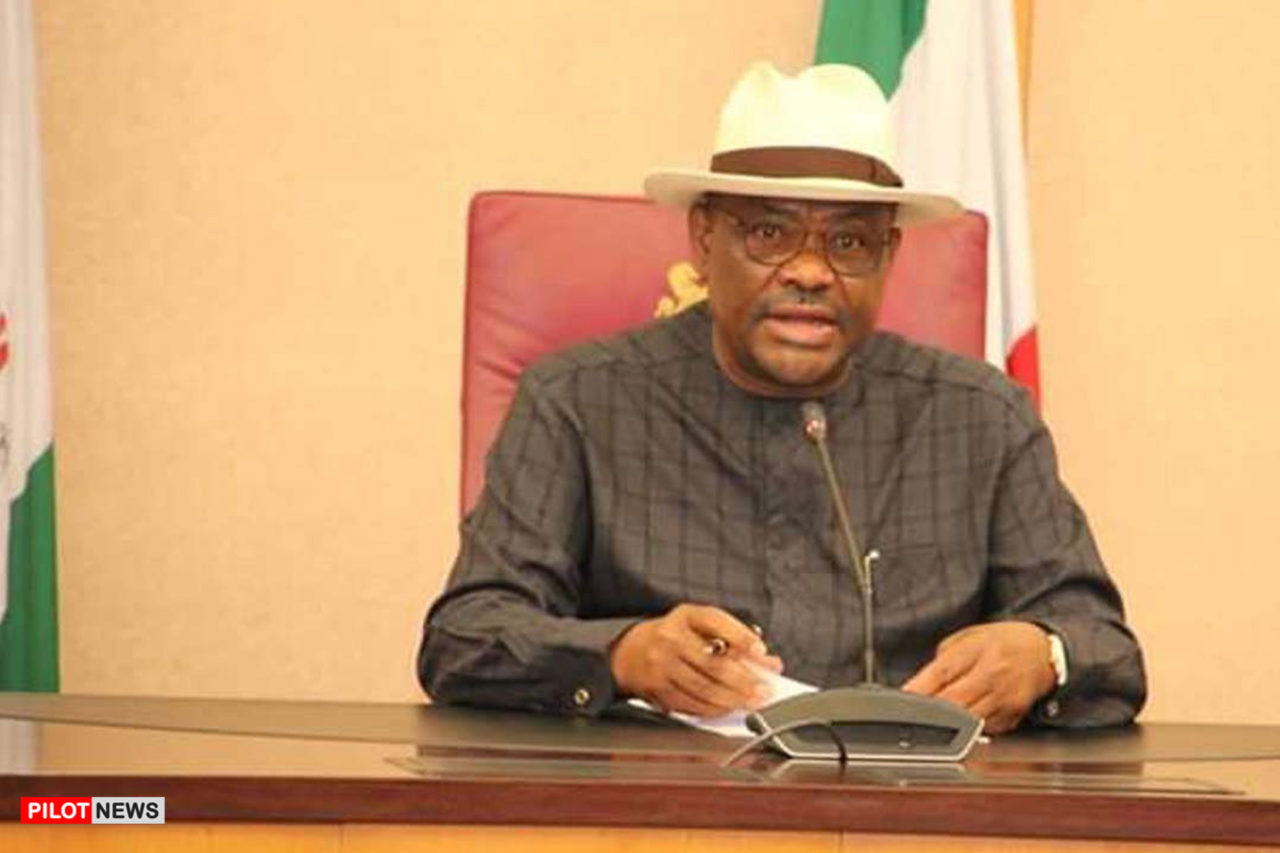 PORT HARCOURT — Rivers State Governor, Nyesom Wike has said it was doubtful if the President, Major General Muhammadu Buhari (rtd.), will assent to the Electoral Act, as amended by the National Assembly.

He expressed this reservation while speaking on an African Independent Television programme, monitored in Port Harcourt, on Thursday.

Wike wondered why the president would be seeking advice from the Independent National Electoral Commission on a law that has been passed by the National Assembly.

This was contained in a statement signed by the governor’s Special Assistant on Media, Kelvin Ebiri.

The governor also expressed confidence that although the selection process will be tough, the Peoples Democratic Party would present a credible candidate capable of winning the 2023 Presidential election.

Ebiri quoted Wike as saying, “Let nobody come and tell you that in arriving at a presidential candidate that it will be easy. No way, it can never be. You know, there are two types of turbulence.

“Our own turbulence in PDP is the normal turbulence, which I believe we will get through, but APC turbulence is turbulence that is likely to lead to a crash.

“PDP has redeemed its position towards what Nigerians are expecting because Nigerians are tired of what is going on in the country. So, they need an alternative, and the only alternative as it is today is the Peoples’ Democratic Party,” Wike stated.

The governor further said as a firm and courageous person, who has demonstrated such selfless leadership in Rivers State, he would only support a presidential candidate who will not mortgage the party for other selfish interests.

“I must see that you are prepared for it, and to confront this evil called APC.”

According to him, although the party was yet to decide whether such a candidate would be from the Southern or Northern part of the country, one thing was certain, “the candidate will be one who could confront the evil tactics of All Progressives Congress.”

The statement equally noted that the governor expressed delight that the PDP got it right with the peaceful conduct of its national convention that saw the emergence of a new competent national working committee.

Wike dismissed insinuations in certain quarters that  PDP governors were forced to hold an early convention because they wanted sole control of the party.

Attempts to get a response from the APC were futile. Calls to the mobile telephone number of the National Secretary, Senator John Akpanudoedehe, were neither picked nor returned.

A response to a text message sent to him was still being awaited as of press time.