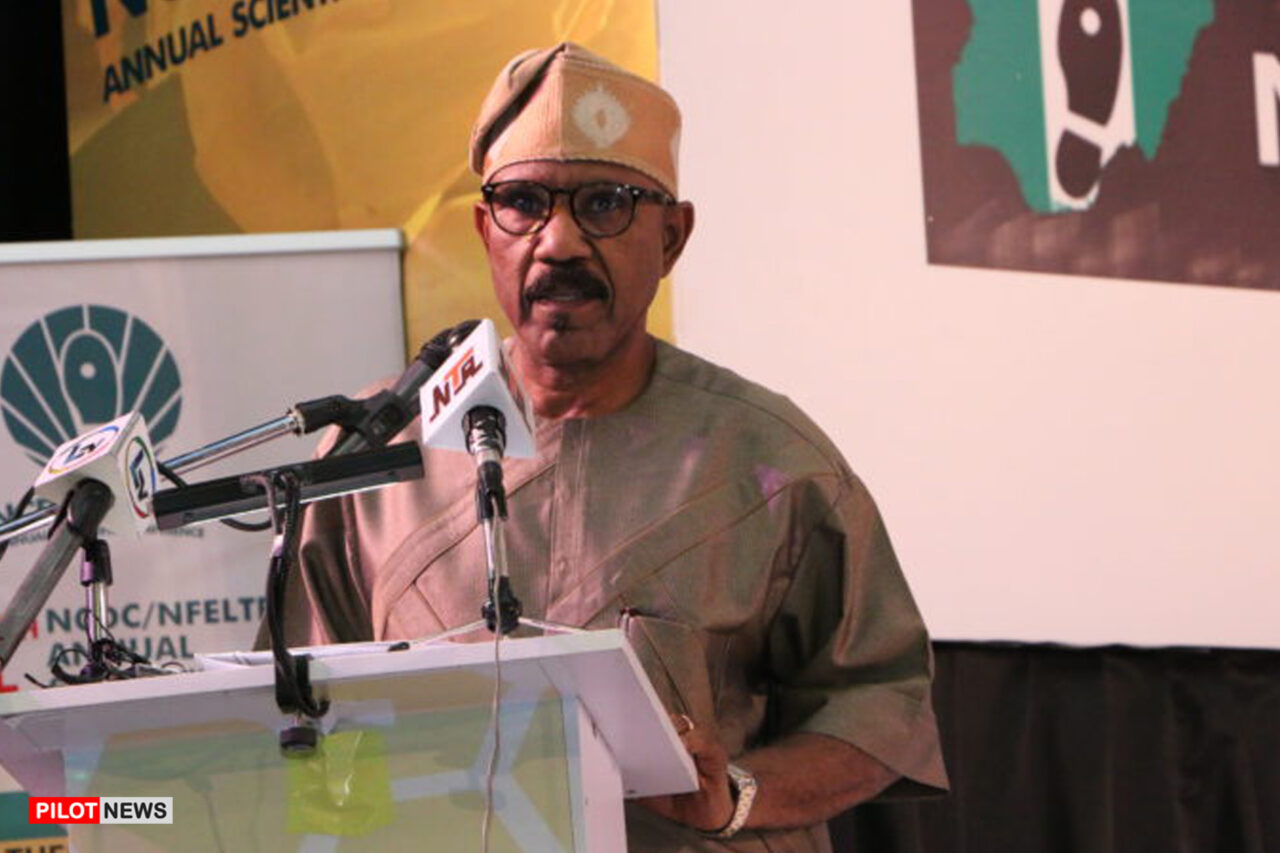 LAGOS — The Minister of State for Health, Dr. Adeleke Olorunnimbe Mamora, has shed more light on the plan of the Federal Government to place on a red-list, countries that have placed Nigeria on a red-list in the wake of a new Omicron variant of the COVID-19.

Dr. Mamora shared the insight while appearing as a guest on Channels Television’s News a@ 10, he said that contrary to claims that the said plan was on a tit-for-tat basis, the move is only expected to be in the best interest of the country.

“I don’t want you to look at it from that angle, (the tit-for-tat perception). No, it’s not that.

“In international diplomacy, I am aware that you have what we call the principle of reciprocity in which case you want to act in a reciprocal manner that another country has acted.

“But most importantly in all this, is the fact that we have every right to determine what is best for us,” the Minister said.

However, Minister of Aviation, Sirika, in an interview with the News Agency of Nigeria in Lagos on Sunday said the Federal Government would place travel ban on the UK, Canada, Argentina, and Saudi Arabia as retaliation for the travel restriction on Nigeria.

He disclosed the Federal Government would restrict airlines coming from Canada, the UK and Saudi Arabia into Nigeria.

According to him, the decision is to reciprocate restricted flights from Nigeria into those countries over the new COVID-19 variant, Omicron.

Sirika said the administration of President Muhammadu Buhari, (retd.) would also place the UK, Canada and Saudi Arabia on a red list over the outbreak and spread of the Omicron variant.

The minister noted that if those countries placed Nigeria on a red list, they lacked a moral right to have their airlines fly into Nigeria on commercial operations.

“There is also the case of Saudi Arabia that put Nigeria on the ban list. On Sunday, I participated in a meeting with the COVID-19 task force.

“We have given our input that it is not acceptable by us and we recommended that those Canada, the UK, Saudi Arabia and Argentina also be put on the red list.

“As they did to us, if they do not allow our citizens into their countries; who are they coming, as airlines, to pick from our country?

“They are not supposed to come in. I am very sure in the next three days; Monday or Tuesday, all those countries will be put on the red list of COVID-19,’’ the minister said.

He stressed that airlines of the affected countries remained banned and the countries placed on Nigeria’s red list.