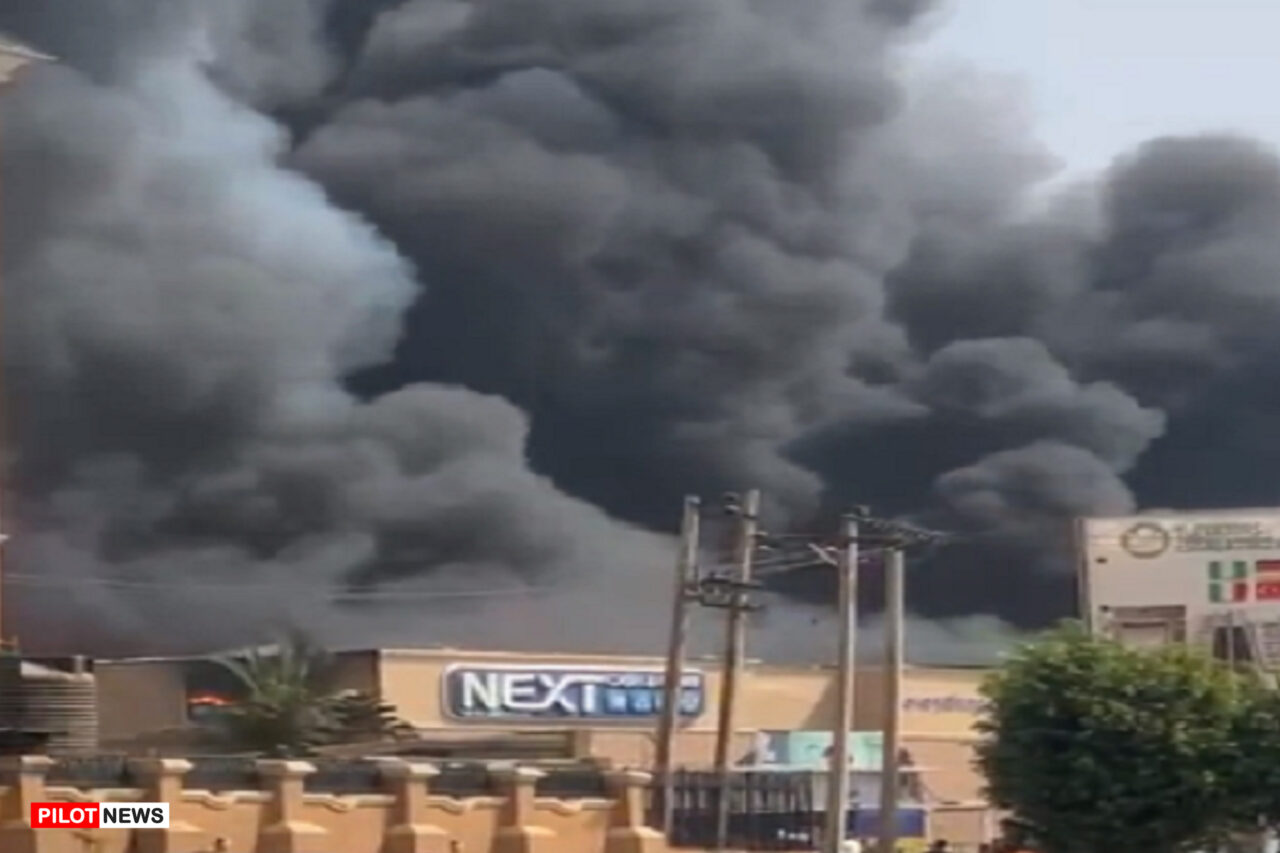 The Federal Capital Territory Emergency Management Agency has called for the review of the Fire Service Act of 1963, in order to empower the agency to meet up with contemporary realities.

The Director-General of FEMA, Alhaji Abbas Idriss, made the call in a statement issued on Tuesday in Abuja.

Idriss said that the act had become obsolete, thus limiting the powers of emergency agencies in the discharge of their duties.

While stating that the law must be reviewed in the interest of public safety, he queried: “Is there any law that empowers firemen to appraise a building from the beginning of construction to the end?

Idriss said that in the FCT, emergency agencies relied on the Urban and Regional Planning Act to carry out enforcement.

He noted that most of the fire incidents were avoidable, but could be traced to carelessness or willful acts.

The FEMA boss appealed to FCT residents to dial the toll-free number 112 in case of anything strange or unusual.

Recently, there was a report of fire outbreak at the Abuja City Mall recently. The outbreak destroyed the property and investments of many businesses in the mall.