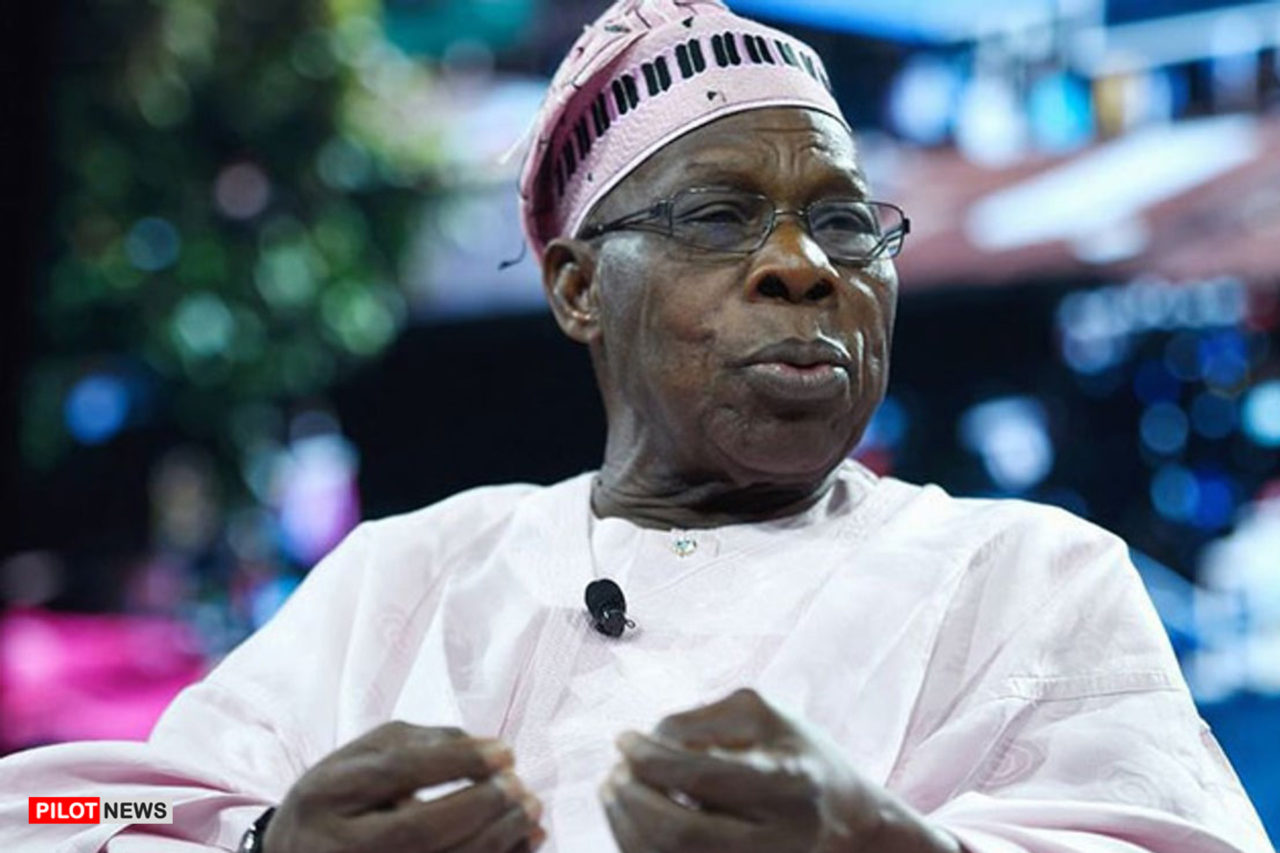 He said this while reacting to allegations raised by Niger Delta elder, Chief Edwin Clark, in an open letter written about a week ago.

In a six-page letter, Obasanjo claimed that he was wrongly accused.

The former president noted that his comments on the issue at a forum convened by the Global Peace Foundation and Vision Africa in Abuja were misconstrued.

Clark had on Wednesday slammed Obasanjo over what he called a disappointing display of hatred against the people of the oil-producing states in Nigeria.

“Natural resources found in regions were controlled by the people of the regions in the country as enunciated in Section 140 of the 1960 Constitution,” Clark had said

Referencing Obasanjo’s argument that resources were placed in the soil by God, therefore, free for all, Clark said such a notion “will definitely mean chaos and anarchy, as anybody in any part of the world can enter into any land, including Your Excellency’s Ota Farm, to undertake any activity that they desire to do.”

But Obasanjo noted that the constitution did not confer ownership of oil and other mineral resources on any of the then regions.

He insisted that just as the Niger Delta’s oil belongs to the Nigerian federation, the minerals in other parts of the country also belonged to the country.

Obasanjo in a letter dated December 28, 2021, titled, “My response to the open letter by Clark”, said, “Chief Clark, you are right to say that we have known ourselves since we were both in General Gowon’s administration in 1975.

“Let me proceed with the most basic constitutional fact that you cannot have two sovereign entities within a State which is what your position of Niger Delta ownership claim of the crude oil found in that location amounts to.

“For me personally, I have never shown any anger or distraught with Nigeria nor with any part or region of Nigeria. I will rather pick points on leadership or policies and I will continue to do so.

“But if you take my holding a constitutional position on federalism and reiterating the position of our past constitution – 1963 Constitution as I understand it as anger or grievance against the Niger Delta or Nigeria Delta people that will be a very wrong position to take because until I can be legally and constitutional persuaded, otherwise I will continue to hold my ground.

“The gold in Ilesha, Osun State, and the lead in Ebonyi State all come under the same law and constitution. There is no part of Nigeria whose interest is not dear to my heart. And stating in your letter that it’s only that interest of the North that I continually hold dear to my heart is the type of Bukah gossip that knowing you as I do since 1975, I am not surprised that you echoed.”

FEMA Calls for the Review of Fire Service Act of 1963

Gold Mine Collapses, Kills Over 30 In Sudan