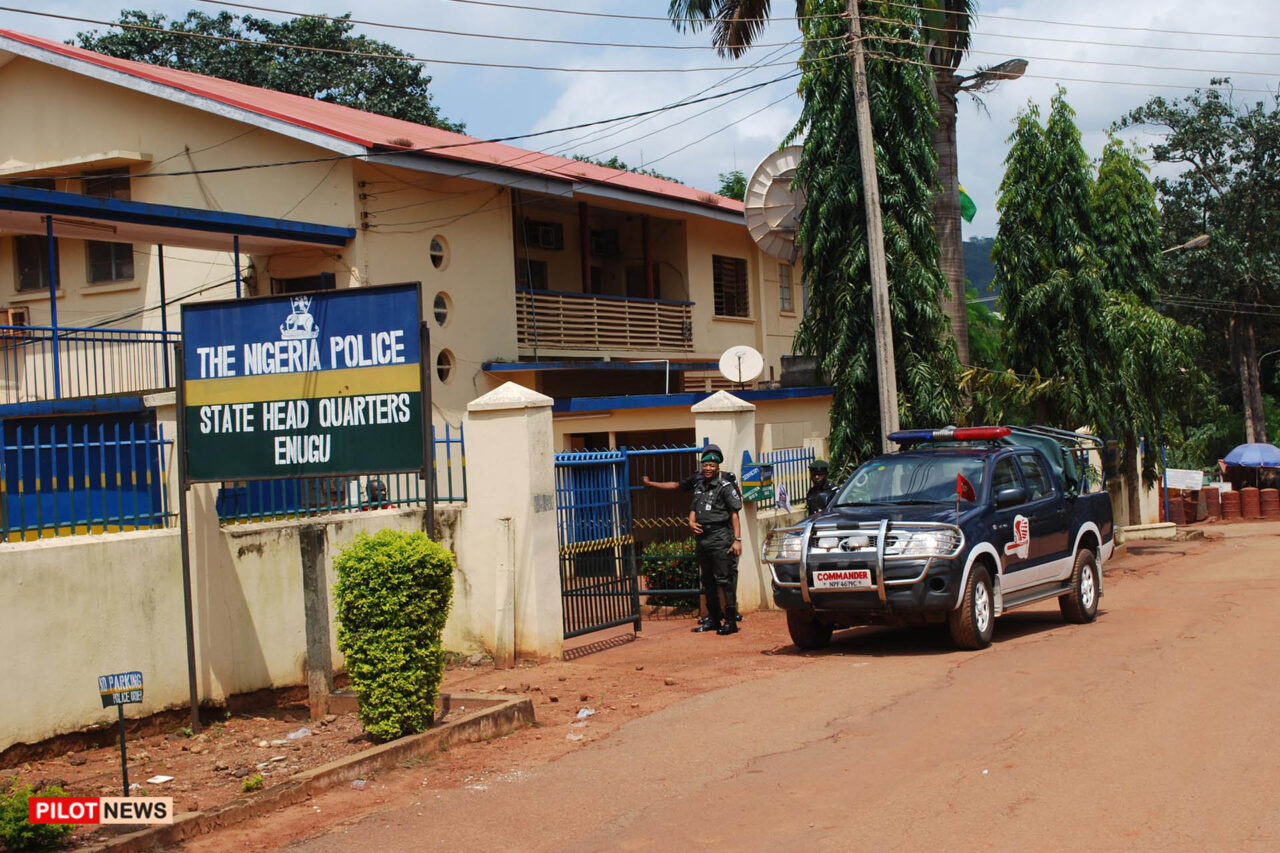 The Enugu State Broadcasting Service, ESBS, a state owned television and radio broadcasting company located at Independence layout, Enugu near Independent National Electoral Commission, INEC on Tuesday morning would have been razed down but for the timely intervention of the State fire service.

The fire incident which started at about 6:30am affected an office but was stopped from spreading to other parts of the complex by experienced firefighters.

Although the exact cause of the outbreak is yet to be ascertained but power surge is suspected. 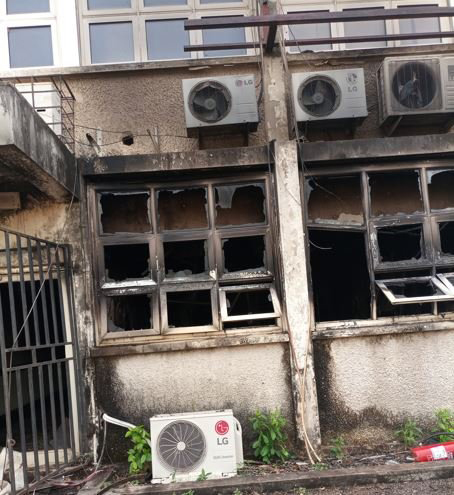 Speaking shortly after the fire was put off, the General Manager of the station, Chukwuma Ogbonna, lamented, “This fire incident is the second fire outbreak in this station this year.”

“The first fire incident has remained a puzzle yet to be unraveled by the police but the current incident could be attributed to power surge; I think there was a problem at the control panel that led to the fire incident this morning,” Ogbonna said.

“The fire completely destroyed the newsroom and presenters office but I really thank God that the Fire Service came on time and saved the station otherwise I don’t know what could have happened; It didn’t destroy many things, at least we can go on air.”

Gold Mine Collapses, Kills Over 30 In Sudan

Children Below 18 Years Can Access JAMB Facilities Without Vaccination Card