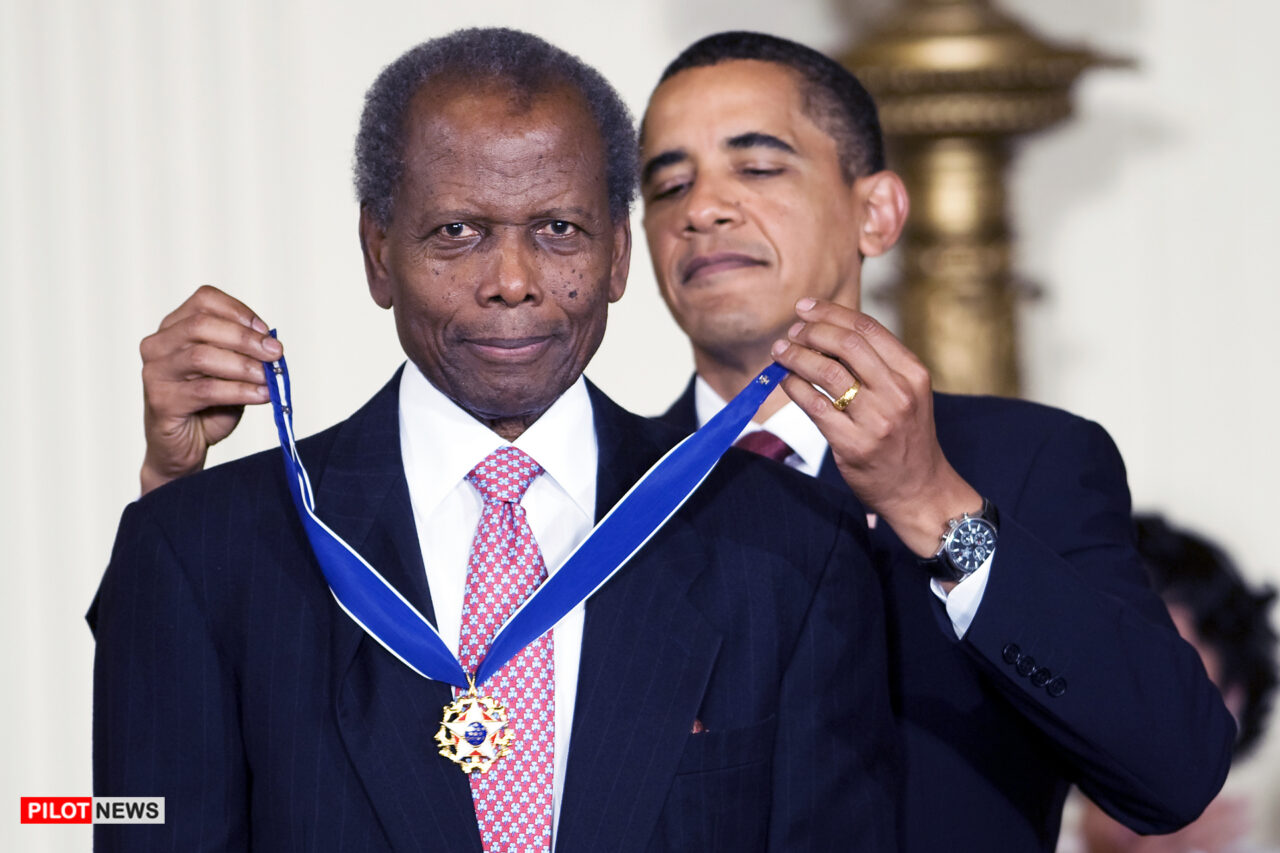 Poitier, who was the first black actor to win an Oscars award, died on Thursday night at the age of 94.

According to a statement sent to THR by the family, it was noted that the actor spent his last days with family and friends.

“There are no words to convey the deep sense of loss and sadness we are feeling right now. We are so grateful he was able to spend his last day surrounded by his family and friends,” his family statement read.

Oprah Winfrey wrote on Facebook, “For me, the greatest of the “Great Trees” has fallen: Sidney Poitier. My honor to have loved him as a mentor. Friend. Brother. Confidant. Wisdom teacher. The utmost, highest regard and praise for his most magnificent, gracious, eloquent life. I treasured him. I adored him. He had an enormous soul I will forever cherish. Blessings to Joanna and his world of beautiful daughters.”

“Through his groundbreaking roles and singular talent, Sidney Poitier epitomized dignity and grace, revealing the power of movies to bring us closer together,” Obama tweeted.

President Joe Biden’s statement partly read, “Sidney was more than just one of the finest actors in our history. His iconic performances in films like The Defiant Ones, A Raisin in the Sun, Guess Who’s Coming to Dinner, and In the Heat of the Night held a mirror up to America’s racial attitudes in the 1950s and 1960s. With unflinching grandeur and poise — his singular warmth, depth, and stature on-screen — Sidney helped open the hearts of millions and changed the way America saw itself.”

Another veteran actor, Denzel Washington, “It was a privilege to call Sidney Poitier my friend. He was a gentleman and opened doors for all of us that had been closed for years. God bless him and his family.”