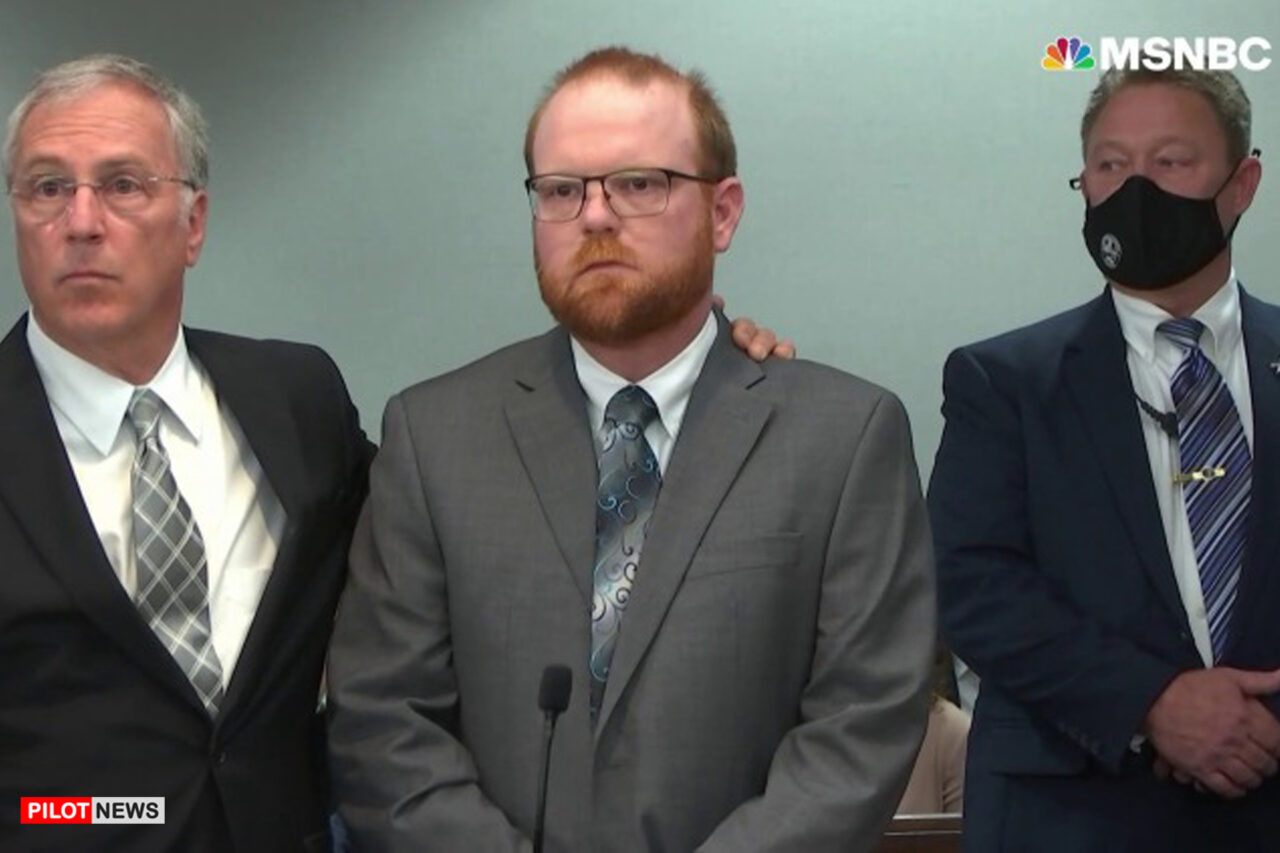 Three white men of the United States have been convicted form murdering African American jogger Ahmaud Arbery after chasing him in their pickup trucks, they were sentenced to life in prison on Friday in a case that highlighted US tensions over racial injustice.

Travis McMichael, 35, and his father Gregory McMichael, 66, were sentenced to life without parole, while their neighbor, William “Roddie” Bryan, 52, had a less direct role in the murder and cooperated with investigators, was given life with the possibility of parole.

The three were convicted in November of multiple counts of murder, aggravated assault and false imprisonment for chasing down 25-year-old Arbery on February 23, 2020, as he ran through their Satilla Shores neighborhood near Brunswick, in the US state of Georgia.

Pronouncing the sentence, Georgia Superior Court Judge Timothy Walmsley called the murder “a tragedy on many, many levels.”

Weighing the verdict, Walmsley said he kept thinking of “the terror of the young man running through Satilla Shores.”

“He left his home apparently to go for a run and he ended up running for his life,” Walmsley said.

“He was killed because individuals here in this courtroom took the law into their own hands.”

Before the sentencing, members of Arbery’s family asked the court to give the three the harshest possible penalty.

“They each have no remorse and do not deserve any leniency,” said his mother, Wanda Cooper-Jones.

“This wasn’t a case of mistaken identity…. They chose to target my son because they didn’t want him in their community.”

“The man who killed my son has sat in this courtroom every single day next to his father. I’ll never get that chance to sit next to my son ever again, not at a dinner table, not at a holiday, and not at a wedding,” said his father Marcus Arbery.

Graphic cellphone video taken by Bryan showed the armed men following Arbery in their trucks for about five minutes, suspecting with no evidence that he might have been a burglar.

Arbery repeatedly tried to avoid them, but was blocked by the trucks and then shot and killed by Travis McMichael.

They claimed they were trying to make a “citizens’ arrest”, which was legal in Georgia at the time.

But a mostly white jury rejected that argument.

The investigation into the original incident was stalled by local law enforcement for three months until the video was leaked, sparking national outrage.

A local prosecutor, Jackie Johnson, has been indicted for violating her oath of office and allegedly hindering the investigation into Arbery’s death.