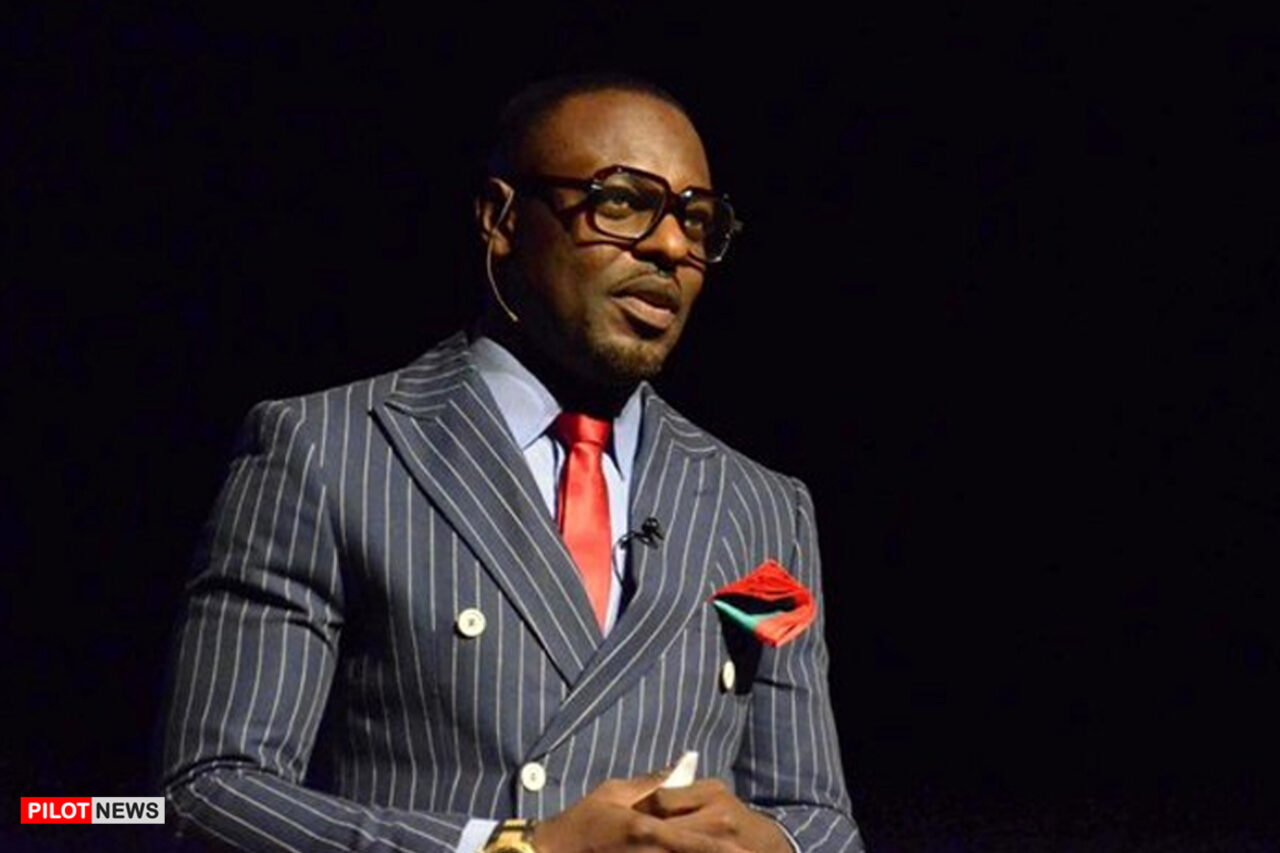 The world of social media, being what it is, began its scandalous trend on both participants.
During that period, Jim Iyke had a film project at hand. He revealed in an interview with Chude Jideonwo, published on Wednesday, 5th of January, 2021, that he paid Uche Maduagwu to beat him in that viral video.
Basking in a sense of authority and knowledge, he told the interviewer that he was too strategic and would not jeopardize his career at such a crucial point. Instead, he wanted to prove that he could orchestrate anything in the world of social media and the people would believe.
He said: “Do I look like the person that just right before the introduction of one of the most important work in my career, go and jeopardize it by myself? No, I’m too strategic. Orchestrated. I wanted to tell them to paint the picture of what it is like in the social media ecosystem. I can orchestrate anything and you will perceive it. It’s about perception. There’s nothing that exists in that world. I called the men, we had an understanding.I paid very well for it, rolled out the script, called Moses in, we shot it and we’re about to release the ending of it. I’m not stupid. I will never make that kind of mistake.”
Jim Iyke further stated that the video was his strategy to promote his new movie.
In his words, “We buried over N20m in the production of that film and people were still viewing it with a certain degree of cynicism. Immediately there was a scandal, it caught fire.”
In a tone of certainty, he also revealed how he debunked the concerns his sister had about this strategy of his:
“I understand people’s mindsets. They have a propensity for gossip and bad news. There’s no way it would backfire.”