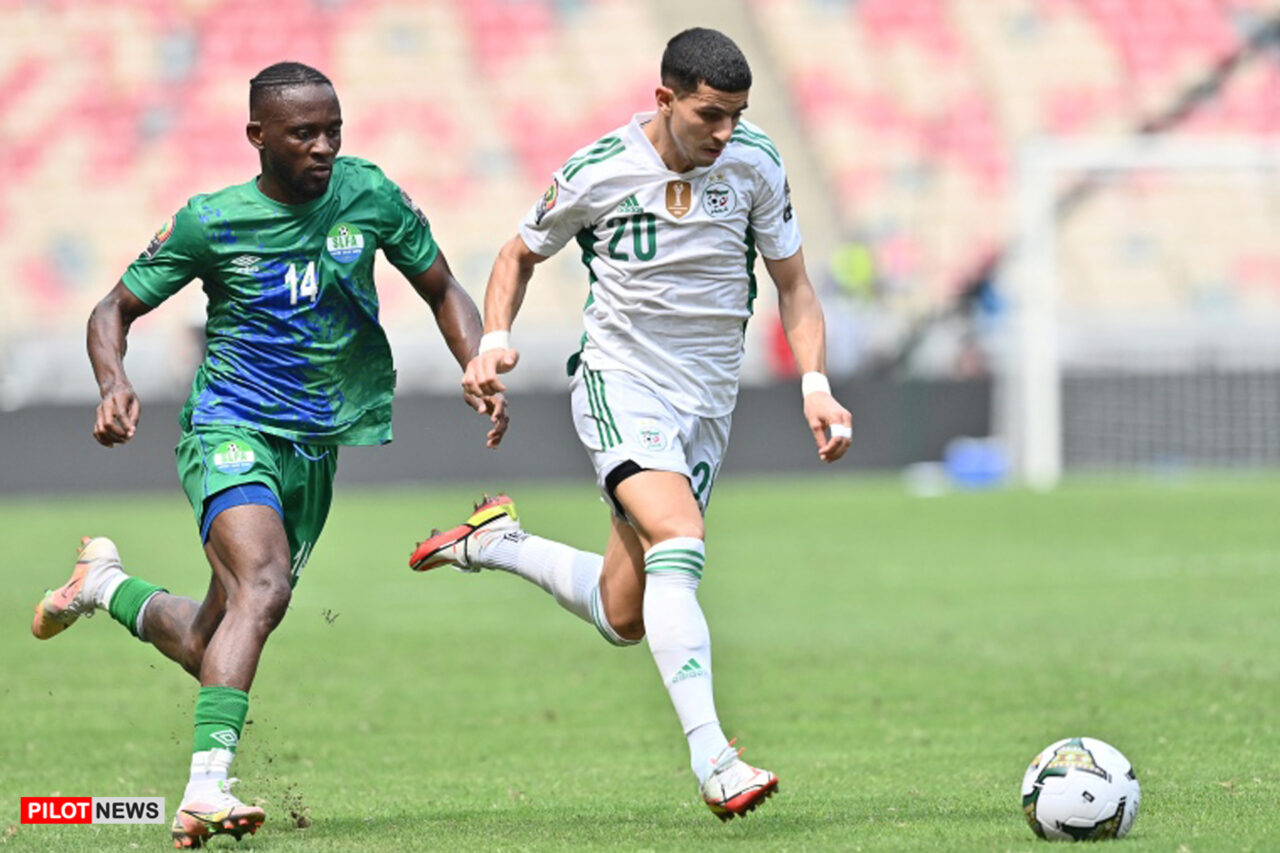 Heading into the delayed 2021 tournament aiming to become the first team to win consecutive AFCON titles since Egypt won three in a row between 2006 and 2010, Algeria were favorites.

They dominated on Tuesday but could not find a way through Sierra Leone’s solid rearguard.

Appearing at only their third AFCON finals and their first since 1996, Sierra Leone went close themselves midway through the first half through Alhaji Kamara and Umaru Bangura.

But they only managed one attempt on target throughout.

The second half was all Algeria, yet Mohamed Kamara pulled off some excellent saves to deny Yacine Brahimi and Manchester City’s Mahrez.

Algeria were able to call on the likes of Baghdad Bounedjah —- who netted the winner against Senegal in the 2019 final —- and Said Benrahma from the bench.

But the West Ham attacker spurned a glorious opportunity late on as the holders’ profligacy proved costly in an underwhelming start to their title defence.

They are in a group that also includes Côte d’Ivoire and Equatorial Guinea.