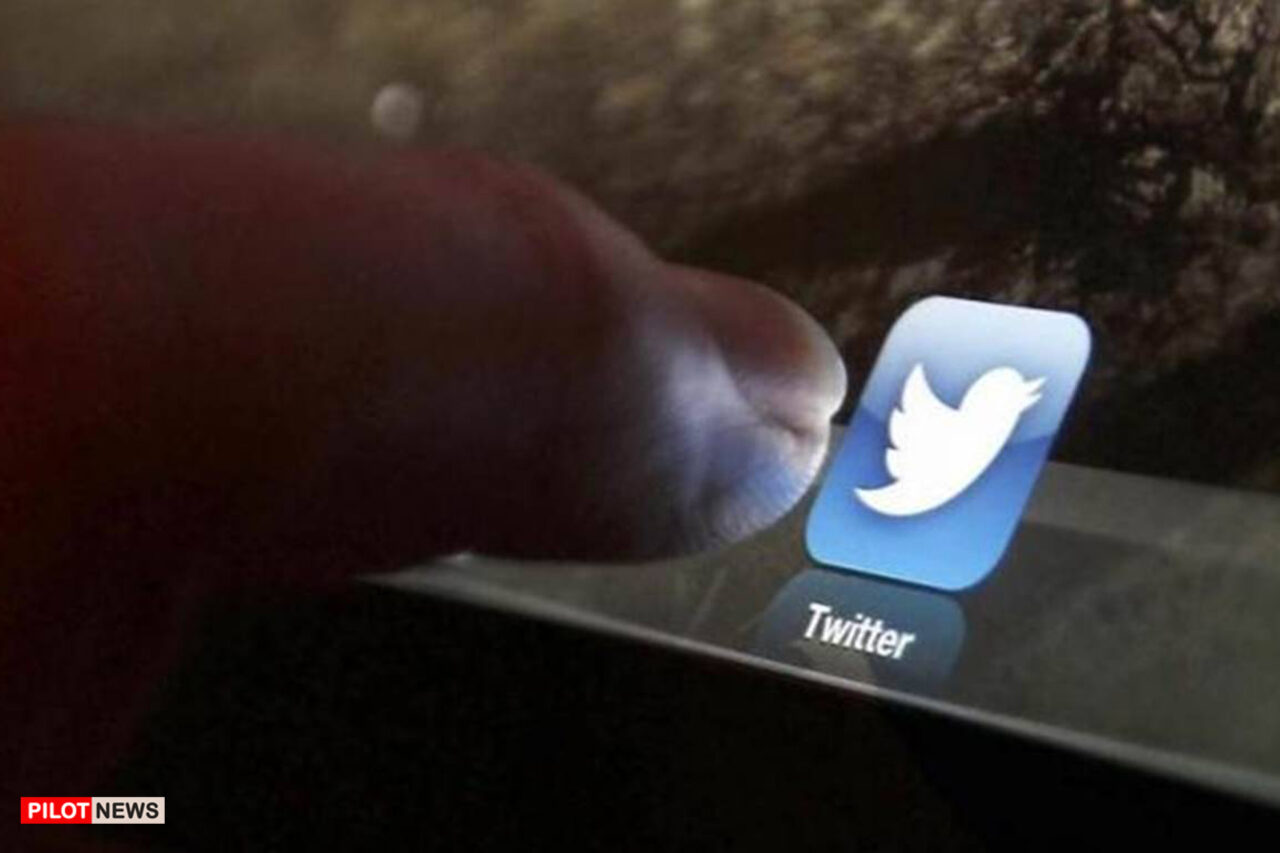 ABUJA — In the wake of removal of the suspension of Twitter operations in Nigeria, citizens have come online to celebrate the end of an era of using “Virtual Private Network” (VPN) to access Twitter.

They also pointed out that the lifting of the suspension was necessary since the platform would be important in promoting the country’s activities in the build-up to the upcoming general elections in 2023.

Ejiro Amoh, a graduate of Computer Science from the University of Abuja, said she appreciated the Federal Government for lifting the Twitter ban to curb the spread of fake news.

“The federal government said it banned Twitter because of fake news and the conditions met by Twitter before it lifted the ban were made public.

“I just want the government to continue its good work by ensuring that those who steal our commonwealth are also punished.

“ Just like they (officials) have held Twitter accountable, our political office holders who steal our funds for their personal use should be held accountable using our laws.”

An IT expert and coach, James Fred, said the lifting of the Twitter ban was done at the right time as a lot of online businesses which relied heavily on Twitter had suffered setbacks.

He noted that the ban was met with lawsuits filed against the FG and National Assembly by some social media users.

He urged the small businesses that suffered the loss of revenues and opportunities during the ban to maximize another chance they have now in other to recover.

“ I urge small businesses that lost revenues and opportunities during the ban to maximize another chance they have now in other to recover speedily.

“They should deploy creative promotions to help them with the recovery,’’ Fred said.

For Sheidu Jacob, a civil servant “I have forgotten my password and had since deleted the App from my phone, but with this news now, I re-downloaded the App immediately and it has started working.

NAN reports that the federal government has lifted the suspension of Twitter operations in the country after six months following approval by President Muhammadu Buhari.

POETRY: A Difference In Pain