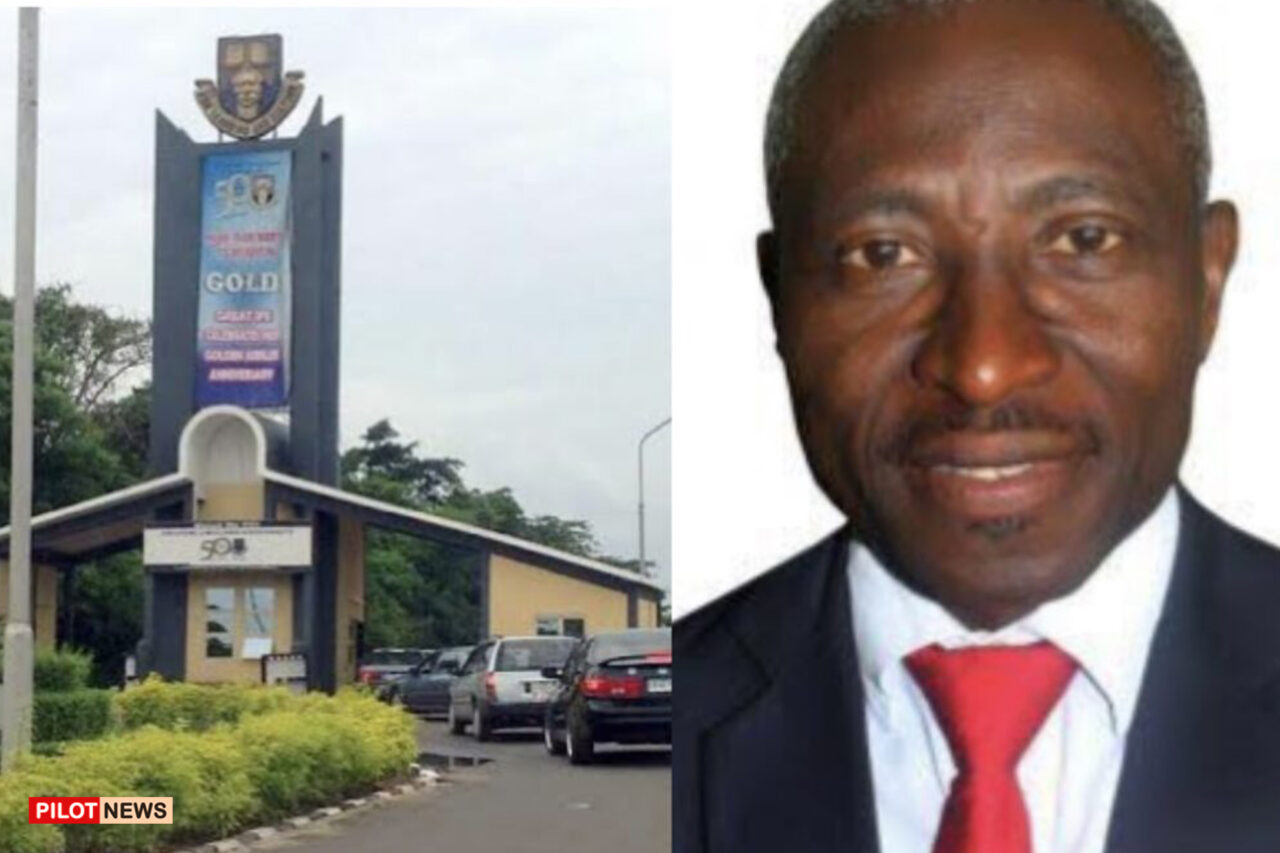 ILE-IFE — Protests by some indigenes of Ile-Ife over the appointment of a new Vice-Chancellor for Obafemi Awolowo University (OAU) turned ugly on Monday as some of the protesters invaded the campus, armed with charms and other fetish objects.
On Thursday, March 17, the university governing council, led by its chairman, Owelle Oscar Udoji, announced a professor of Agricultural Economics, Professor Adebayo Simeon Bamire, as the 12th substantive Vice-Chancellor.
But some indigenes of the varsity’s host community, Ile Ife, determined to forcefully install an Ile Ife indigene as the next Vice-Chancellor of OAU invaded the university campus shortly after the announcement was made with charms and other fetish objects.
A statement released on Monday, March 21 by the Public Relations Officer of the University, Abiodun Olarewaju, on the university’s website states that “The protesters, who initially blocked the main gate of the University on the first day (March 17) and threatened staff and students to stay away from campus, became very violent the second day as they beat up workers, particularly the staff of the Security Unit, and vandalized their office at the Main Gate. Some of the security staff had to be taken to the University’s Health Centre for treatment.
“Today, Monday, 21st March 2022, things took more dangerous dimensions as the indigenes beat up some OAU students who they met at the gate, blocked the two major gates as early as 6: 00 am, coming into the campus with charms, and other fetish items. They assembled at the motion ground of the University Secretariat, dressed in all-white spiritual traditional attire, chanting incantations while performing rituals.”
On the process of the VC’s appointment, Olarewaju said the Joint Council and Senate Selection Board shortlisted sixteen (16) candidates.
He said the candidates, whose names were arranged in alphabetical order, were called in for interaction and each was scored by each member of the Selection Board.
The PRO stated that the score sheets of each assessor for individual candidates were dropped into an envelope and sealed with the signature of the Chairman of Council on each one.
According to him, “At the end of the interaction, the sealed envelopes were opened one after the other and announced to all the members. The score sheets were thereafter passed around for sighting.
“Then, the scores of the candidates were collated with Microsoft Excel and ranked from the highest to the lowest. The candidate with the highest score was eventually announced as the VC by the Governing Council.”
Olarewaju added that no member of the Board had foreknowledge of each candidate’s score before the final collation at the end of the interaction, noting that due processes were followed and merit was the basis for the appointment of the new Vice-Chancellor.