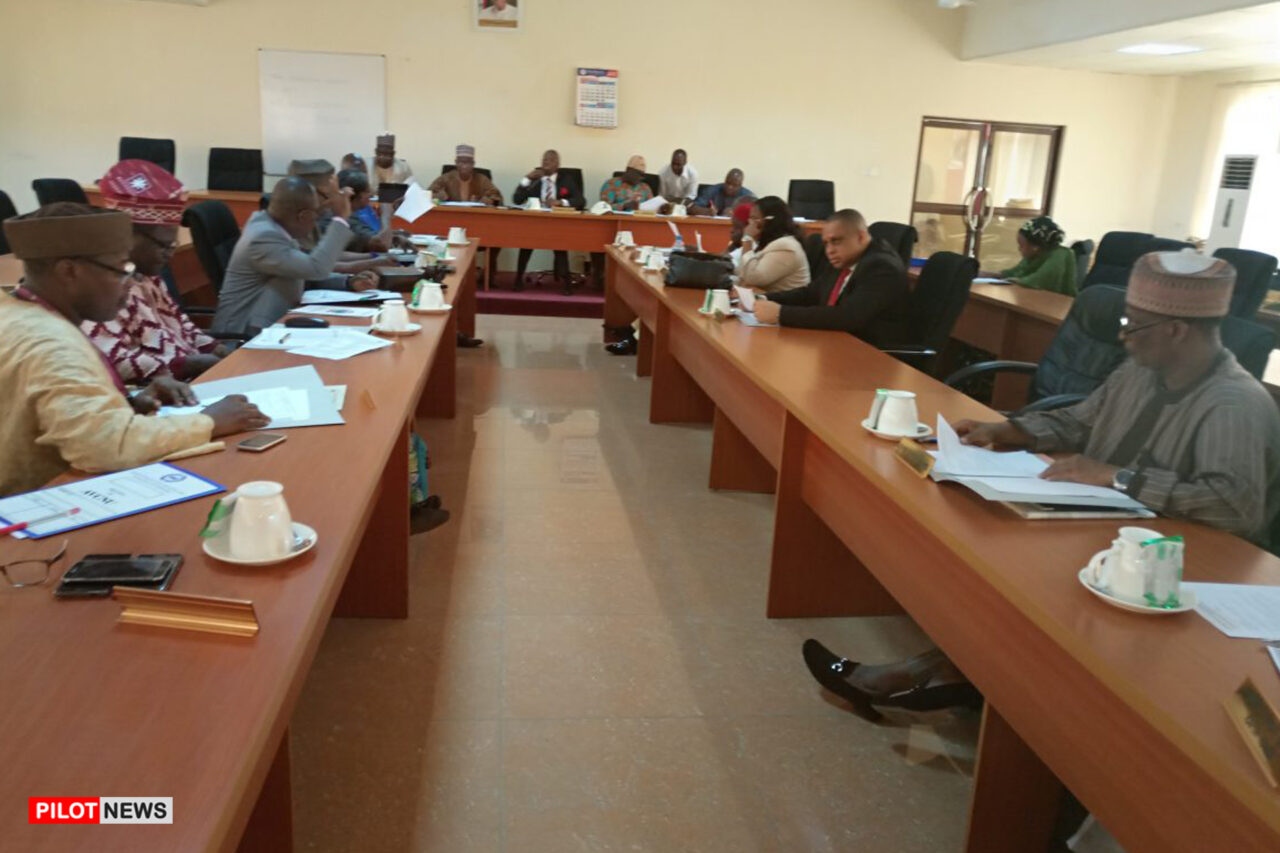 The Committee of Vice-Chancellors of Nigerian Universities (CVCNU), South-West Zone, has stressed the need to develop policies and foster virtual learning in public universities.

The Vice-Chancellors made the call in a communique issued at the end of its 60th anniversary with the theme, “Sixty-years in Sixty Minutes: Exploring Trends in the University System,” was jointly signed by Professor Aderonke M. Baiyeroju,  chairperson, Local Organizing Committee and Omolara O. Onipede, Secretary, Local Organising Committee respectively.

The communique read in part: “To determine the effectiveness of virtual learning, it is important to examine the academic performances of students in the semester where only virtual learning was adopted, compare such to the semester in which only face-to-face teaching mode was used and account for any noticed differences. “University Advancement Centres should be reassessed and further energised so that they can operate in more strategic manners for fund generation.

“Punishment regimes for plagiarism (for both students and lecturers) should be clearly stated in documents on universities’ intellectual properties and the will to implement such must be there.

“The adopted plagiarism detection tool in universities should be tuned in such a way that their operations do not reorient the contents of students’ dissertations and theses.”

“To combat drug abuse decisively, students caught in the web of drug abuse should be made to divulge their supply sources so that such can be traced and squashed.

“There must be cost analyses of what it takes to train graduates in each field so that the generated data can be used for policy formation.”