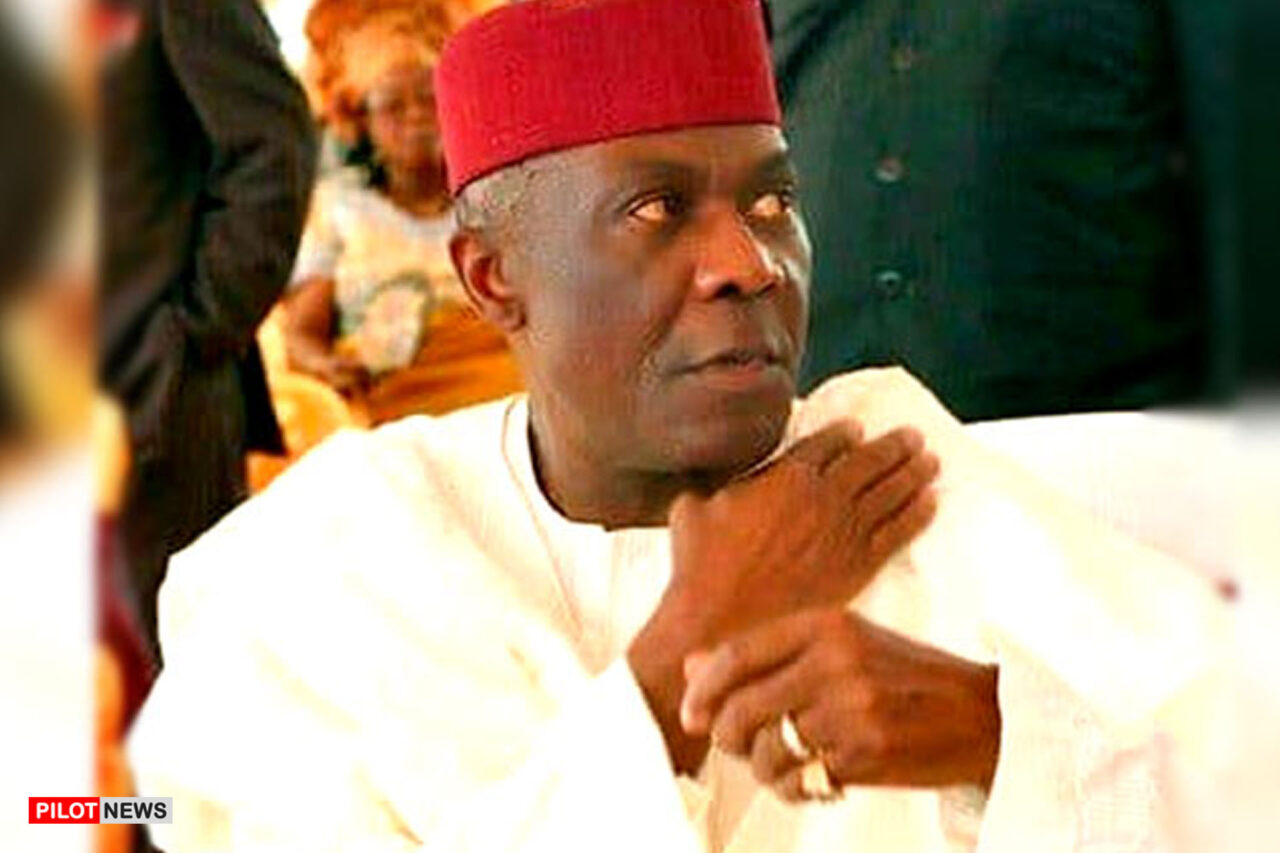 According to a reliable source close to the family on Sunday afternoon, the politician died of an undisclosed ailment at a foreign hospital.

The former lawmaker died of an undisclosed ailment at a foreign hospital.

“He died this morning in a hospital abroad. The family will soon release a statement,” the family source disclosed.

Nzeribe was elected a Senator to represent Orlu in 1999.

At 22, Nzeribe hit a mega fortune, becoming a major player in the nation’s financial sector.

Aside N100m, Two Other Clauses APC Has Adopted To Reduce the Number of Presidential Aspirants