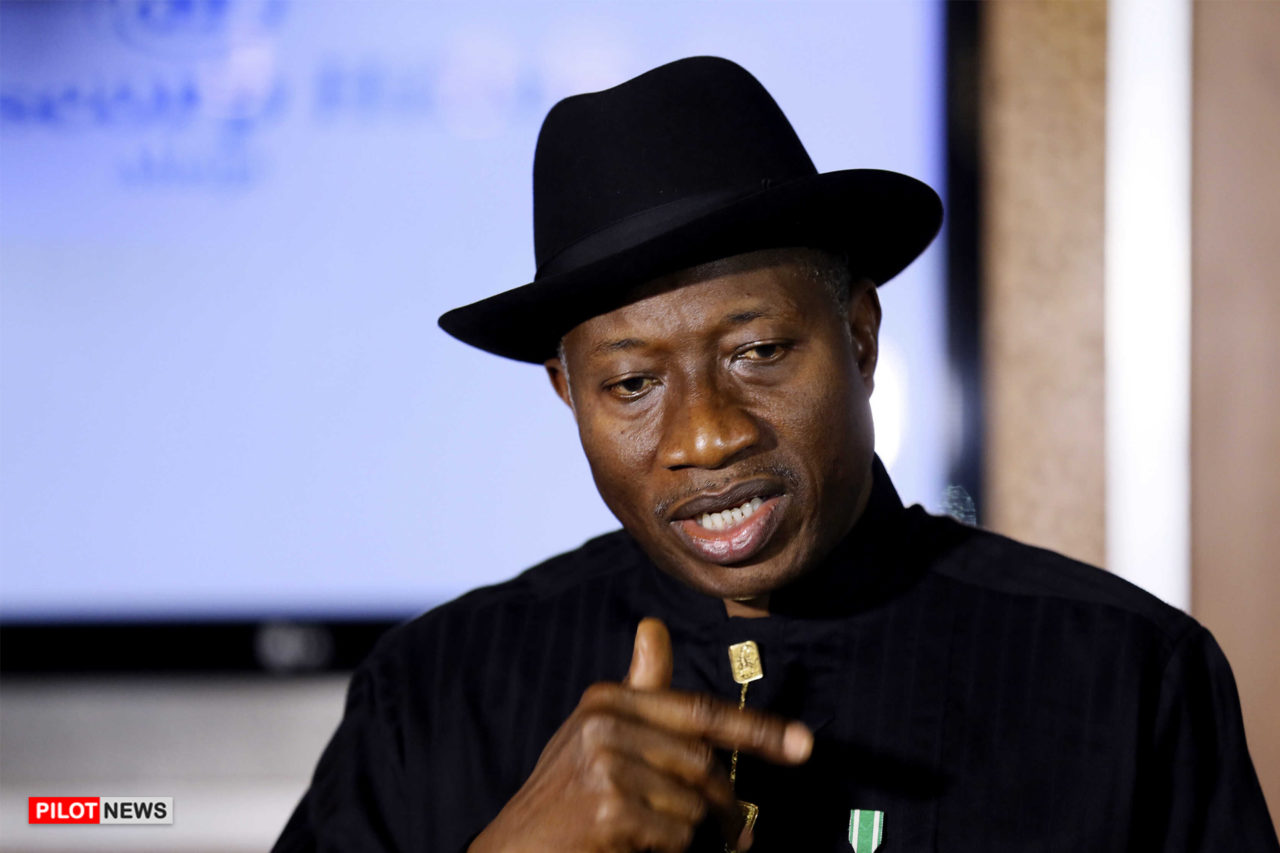 Former President Goodluck Jonathan has rejected the presidential form of the All Progressives Congress purchased for him on Monday by a group of his supporters from the north.

Dr. Jonathan’s Media Adviser, Ikechukwu Eze, said in a statement hours after the news that the group had bought the form for him broke that the former did not authorise the purchase and considered the move by the group ‘an insult’.

“We wish to categorically state that Dr. Jonathan was not aware of this bid and did not authorise it,” the statement read in part.

“We want to state that if the former President wanted to contest an election, he would make his intentions clear to the public and will not enter through the back door.”

In recent months, there have been increased speculations about whether the former President will run for his old post in the 2023 general elections and there have been calls for him to do so.

Although he is not a member of the APC, speculations have intensified in recent weeks that he is set to switch from the Peoples Democratic Party to contest for President in 2023.

But the former President has yet to state whether he would contest or not, neither has he spoken about the possibility of switching parties.

“While we appreciate the overwhelming request by a cross-section of Nigerians, for Dr. Jonathan to make himself available for the 2023 Presidential election, we wish to state, that he has not in any way, committed himself to this request,” Eze said.

“Buying a presidential aspiration form in the name Dr. Jonathan without his consent, knowing the position he had held in this country, is considered an insult to his person. The general public is therefore advised to disregard it.”

A coalition of northern groups purchased the APC presidential nomination form and the expression of interest form at the International Conference Centre in Abuja, informing journalists that it was for Dr. Jonathan.

Sporting fez caps with the inscription ‘run Jonathan run’, members of the coalition said the former president is the most qualified person to succeed President Muhammadu Buhari.

In rejecting the forms, Dr. Jonathan kept his plans close to his chest.

The purchase of the forms was the latest move in efforts by people who identify as his supporters to get him to contest.

In April, a crowd of supporters had held a rally, calling on him to join the race.

Addressing them he said, “Yes, you are calling me to come and declare for the 2023 presidency, yes I can’t tell I am declaring; the political process is ongoing, just watch out,” he said at the time.

If elected as President again, Jonathan can only serve for one term of four years, according to the constitution.

He was first elected in 2011 after completing the tenure of Umaru Musa Yar’Adua.

Human Rights Lawyer, Olajengbesi, Gives Reasons Why Emefiele Should Resign or Be Sacked