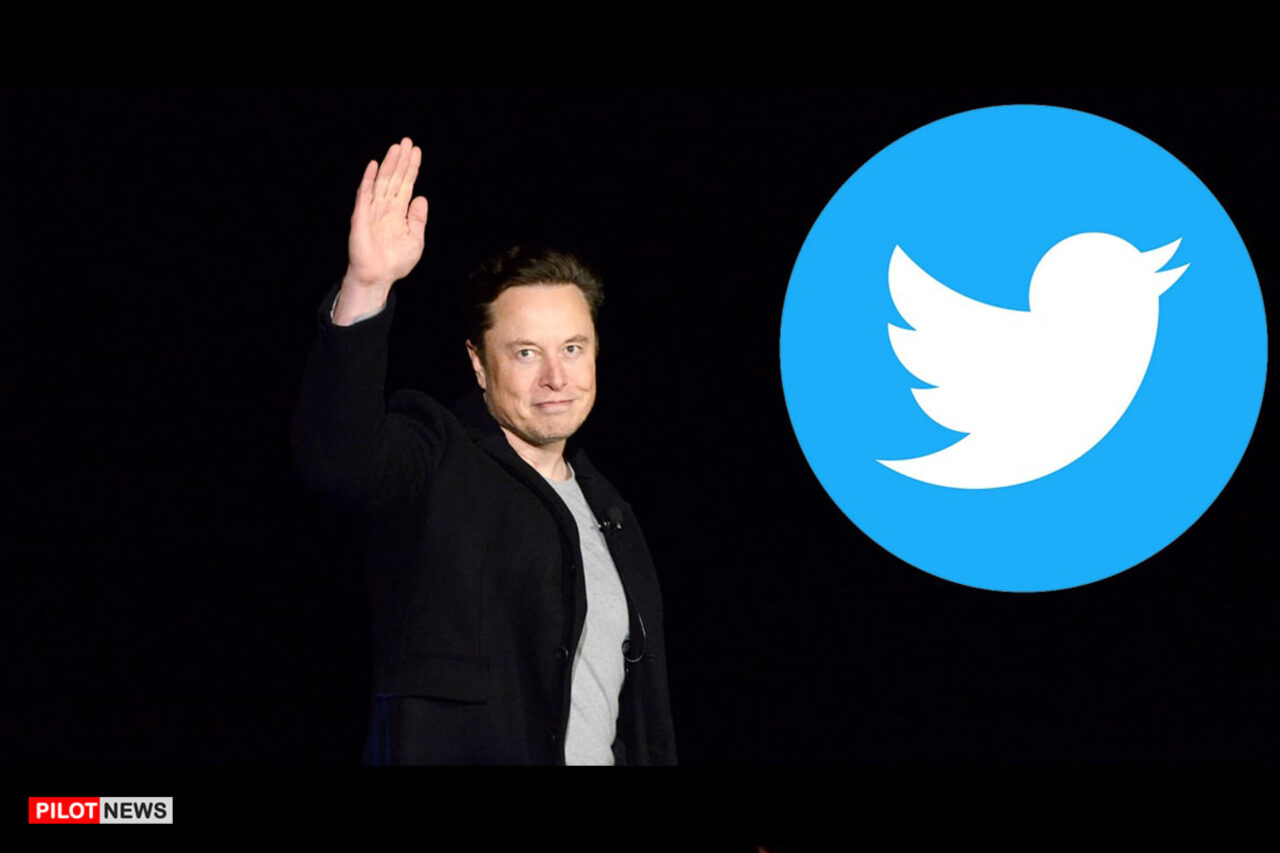 The billionaire founder of Tesla Inc., Elon Musk, has said that his $44 billion Twitter deal “cannot move forward” until the social media company shows proof of its spam account figures.

The billionaire entrepreneur said this in a tweet on Tuesday.

In a filing earlier this month, Twitter estimated that fewer than 5 per cent of its monetizable daily active users in Q1 were bots or spam accounts.

But Musk claimed that around 20 per cent of the accounts on Twitter are fake or spam accounts — and he’s concerned that the number could be even higher.

“20% fake/spam accounts, while 4 times what Twitter claims, could be *much* higher,” the Tesla CEO tweeted in response to a report from Teslarati.

“My offer was based on Twitter’s SEC filings being accurate. Yesterday, Twitter’s CEO publicly refused to show proof of <5%. This deal cannot move forward until he does.”

On Monday, Parag Agrawal, Twitter CEO, posted a lengthy thread about spam on the microblogging platform.

Agrawal said that Twitter’s estimates of the proportion of spam accounts were based on “multiple human reviews (in replicate) of thousands of accounts”.

Musk responded to Agrawal’s post with a smiling pop emoji.

Last week, Musk had said that his planned $44 billion purchase of Twitter is “temporarily on hold”, pending details on spam and fake accounts on the social media platform.

The development is considered as a twist after signs of internal turmoil amid the billionaire’s planned buyout of the company, including that Twitter fired two of its top managers Thursday.

Since Musk showed interest in Twitter, shares of the social media company have been dropping, suggesting some concern among investors that the deal would not be completed.