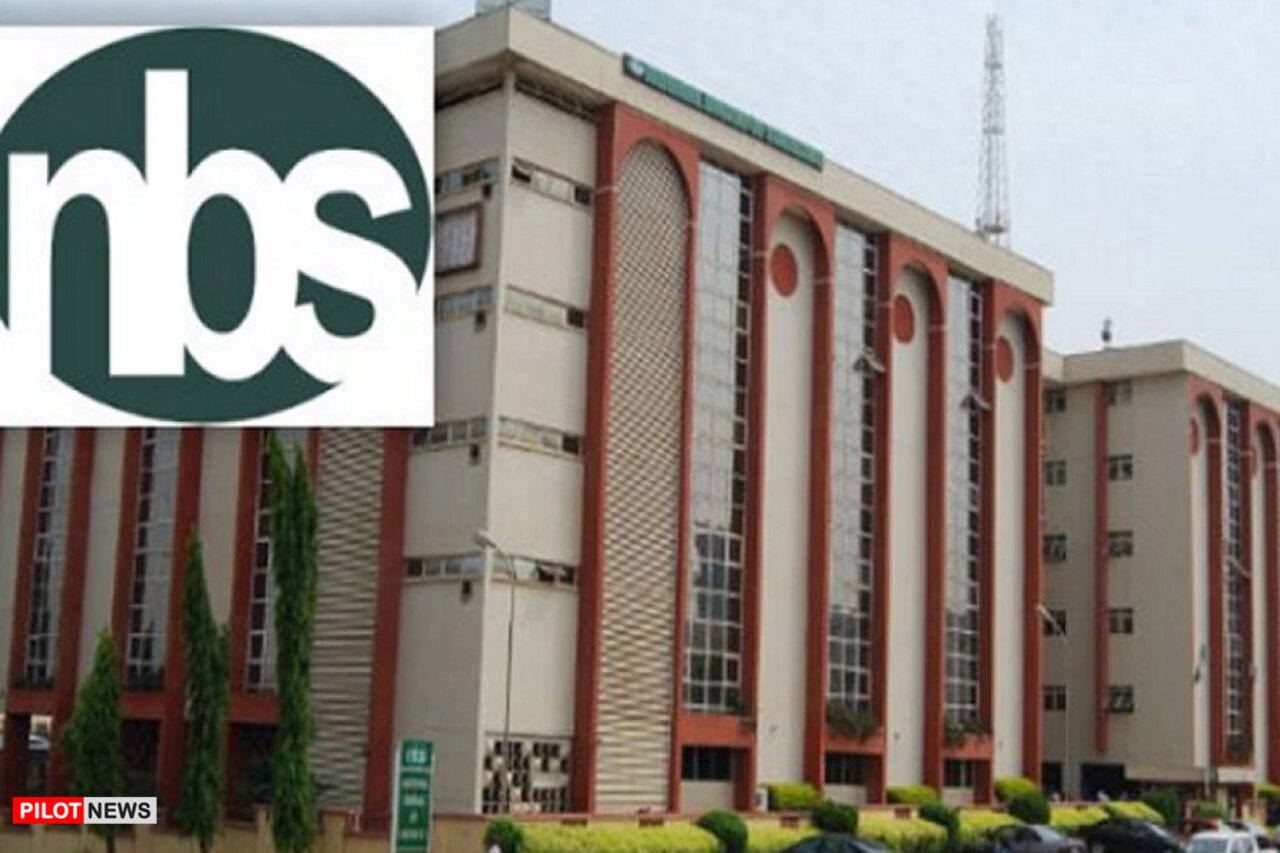 ABUJA — Nigeria’s Gross Domestic Product (GDP) has recorded 3.11 percent (year-on-year) in real terms in the first quarter (Q1) of 2022, according to the National Bureau of Statistics (NBS).

This was disclosed in the latest report of the NBS published on Monday, the figure showed sustained positive growth for the sixth consecutive quarter since the recession experienced in 2020, when negative growth rates were recorded in quarters two and three of that year.

“The first quarter 2022 growth rate further represents an improvement in economic performance,” the report said. “The observed trend since Q4 2020 is an indication of gradual economic stability.

In the quarter under review, according to the data agency, the aggregate GDP stood at N45,317,823.33 million in nominal terms – a performance that was higher when compared to the Q1 2021 which recorded an aggregate GDP of N40,014,482.74 million, indicating a year-on-year nominal growth rate of 13.25 per cent.

While broadly classifying the Nigerian economy into the oil and non-oil sectors, the NBS revealed that the nation recorded an average daily oil production of 1.49 million barrels per day (mbpd) in Q1 2022.

“Quarter-on-Quarter, the oil sector recorded a growth rate of 9.11% in Q1 2022. The oil sector contributed 6.63 per cent to the total real GDP in Q1 2022, down from the figures recorded in the corresponding period of 2021 and up compared to the preceding quarter, where it contributed 9.25 per cent and 5.19 per cent respectively.”

According to the data agency, the non-oil sector grew by 6.08 per cent in real terms during the reference quarter (Q1 2022).

“This sector was driven in the first quarter of 2022 mainly by information and communication (telecommunication); trade; financial and insurance (financial institutions); agriculture (crop production); and manufacturing (food, beverage, and tobacco), accounting for positive GDP growth.

EFCC Storms My Home With Gunmen, Breaks All Security Doors – Okorocha Says Before His Arrest

Obasanjo Meets Wike, Makinde, Others Behind Closed-Door In Abeokuta