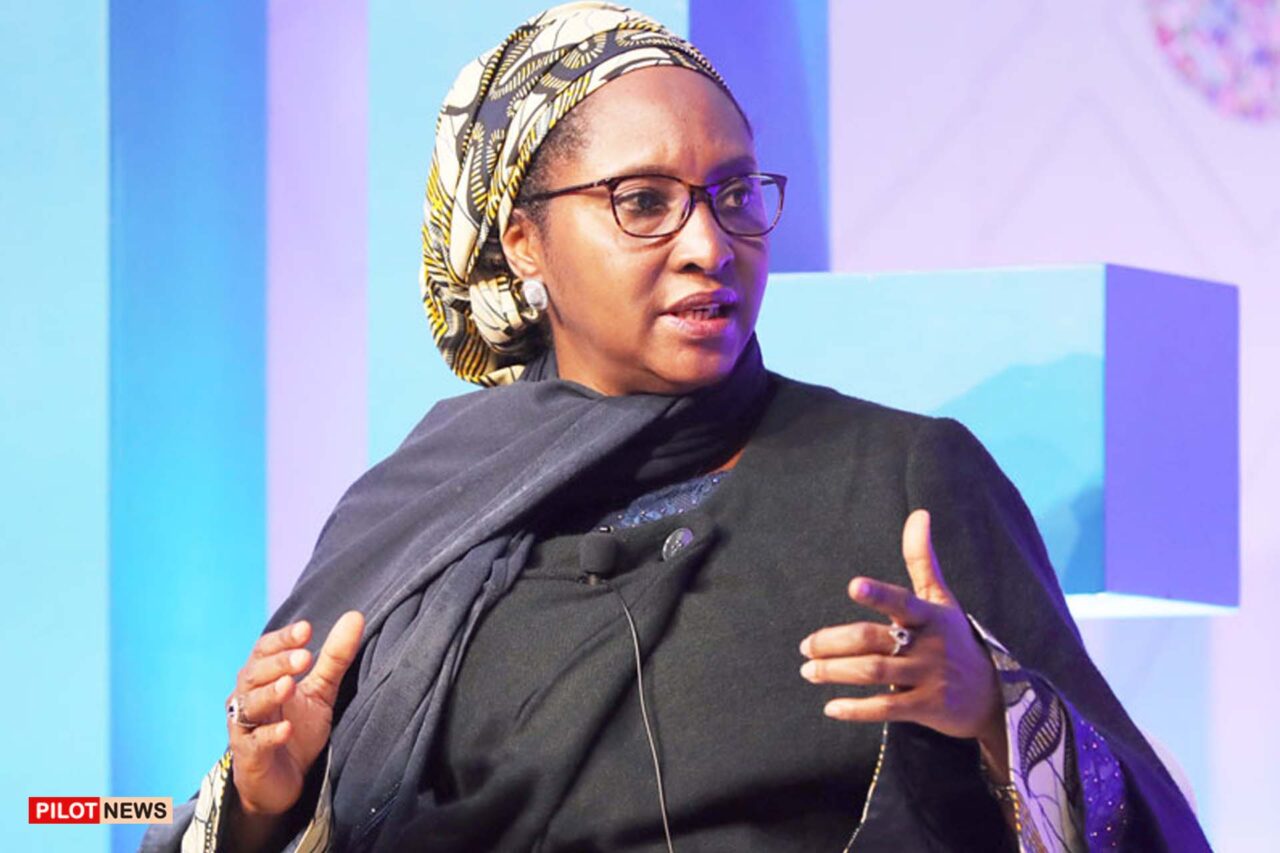 Minister of Finance, Zainab Ahmed, has called for the removal of fuel subsidy, saying the retention was hurting the economy and impeding investments in human capital development.

Ahmed who spoke on Tuesday in Abuja at the launch of the Nigeria Development Update (NDU) 2022 report by the World Bank, said N4.5 trillion spent on subsidies would have been invested in health and education.

NAN quoted Ahmed explaining that if subsidy was not in the budget, there would be no need to borrow money to finance it.

“We are investing it in consumption, which is very wasteful. How many Nigerians own vehicles and generators that are benefiting from this subsidy?”, she quipped.

Ahmed recalled that subsidy removal was to take effect from June 2022, but was moved by additional 12 months to 18 months.

In his remarks, the former Central Bank of Nigeria (CBN) and Anambra state Governor, Charles Soludo declared that the scrap was long overdue.

“If N3trillion is saved, each state of the federation could be given about N50 billion to fix roads.

“The Federal Government will still have some N1 trillion to use. If the country continues with the subsidy, the CBN will continue to need money.

“The subsidy can be brought down to the state level so that each governor decides the best way to go about it,” Soludo added.

“Let us not just surrender and say we cannot do anything about fuel subsidy.

“The World Bank has done its bit; what needs to be done is by Nigerians to make one last push”, he said.

Peterside said the businessman said the time of a change of government is the best to work out a solution.

Nine Traditional Chiefs To Be Promoted In Ibadan