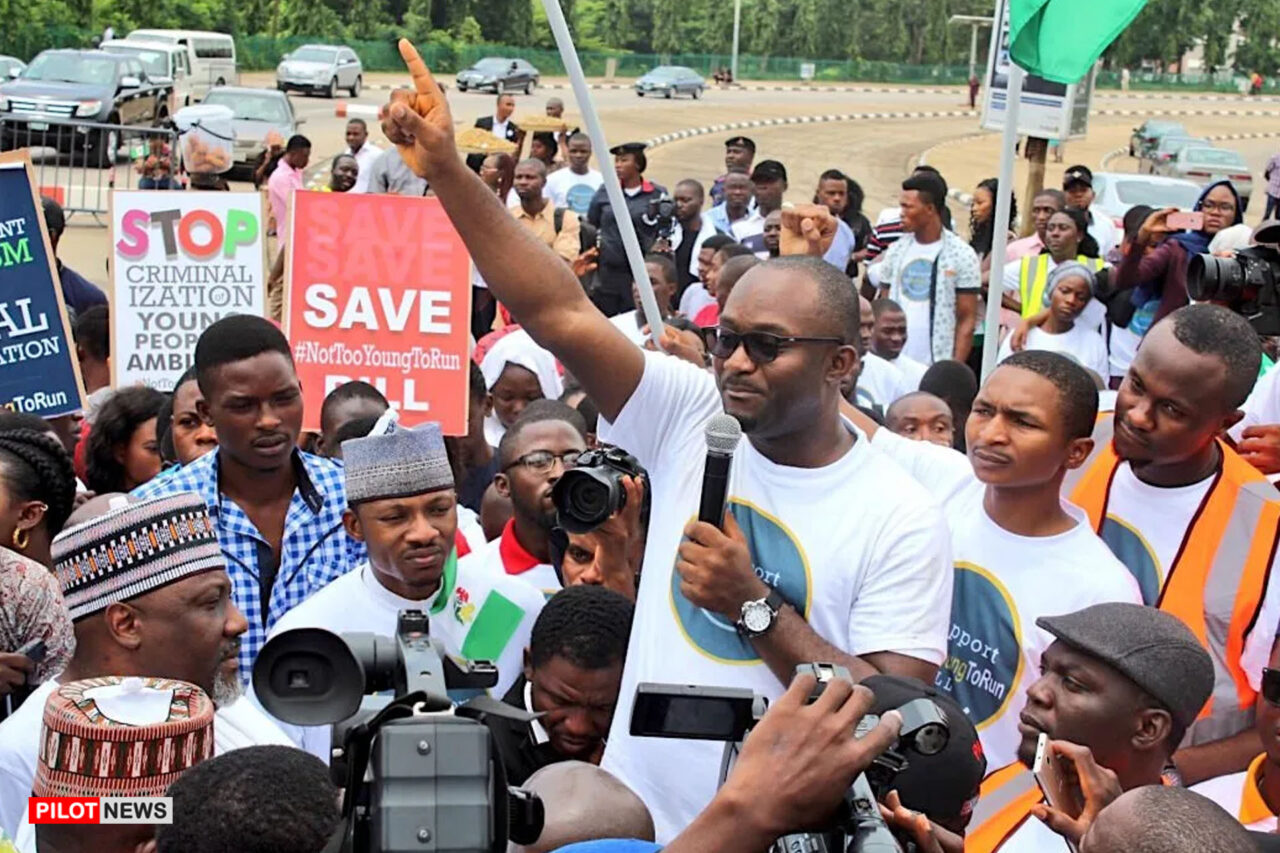 For many Nigerians, the 2023 general elections present an important opportunity for a change in trajectory, owing to the aimless drift of the Nigerian state under the incumbent administration. The election will take place amid devastating levels of insecurity, a deteriorating economic situation, endemic corruption, increased poverty levels, and growing discontentment with the government.

With political parties concluding their state congresses and national conventions to pick their candidates for legislative and executive branch offices, intense political activities have commenced and the campaign for Nigerians to get their Permanent Voter’s Cards (PVCs) is ramping up. Women are told to deny their partners sex if they do not get their PVCs. Some clerics deny people access to worship centers for not having their PVCs. Restaurants offer discounts to customers with PVC. Entertainers now host shows to be attended only by those with a PVC, with a PVC registration stand at the venue of the event.

This epic revival is not only indicating new dawn but it is pointing to the massive sensitization by Nigerian celebrities, clergymen, philanthropists, CSOs, media, and politicians among others who have consistently urged Nigerians to go the extra mile in getting their PVCs. However silly and illegitimate the mobilisation efforts are, it is all geared toward getting the electorates to take their political and existential fate into their own hands by registering for their PVCs in order to vote in 2023.

Section 24(d) of Nigeria’s Constitution requires Nigerian citizens to “make positive and useful contribution to the advancement, progress and well-being of the community where he resides.” And voting is probably the most fundamental responsibility that a patriotic citizen of any democratic society can discharge in the interest of his community, family, himself and his compatriots. As a citizen, therefore, your part of Nigeria’s democratic deal is to vote and ensure that your vote is counted. Anything short of that is unpatriotic if you have attained the age of 18.

As a Nigerian youth, are you intent on staying complacent in the face of governmental abuse and dysfunction? Do you want to continue being a bystander in the fare of governance and how the country is being run, particularly within the purview of the sustained failure of an older citizenry or power elite? If your answer to both questions is ‘no’, then, it is time to get your PVC, as the change you desire never comes around by mere wish-making or simple rhetoric. Change begins when you get your PVC.

According to Greek philosopher Plato, “One of the penalties for refusing to participate in politics is that you end up being ruled by your inferiors.” Plato’s message to those who refuse to participate in the art of governance by refusing to register and vote simply means that if you do not vote, you run the risk of holding the wrong end of the democratic stick while other people go ahead to register and vote for the knaves who will further mess up the country.

If anything must change in 2023, we must show more than a mere cursory interest in politics and the electoral process. Sitting endlessly on social media throwing verbal missiles at the old crop of leaders and pledging support for our favorite candidates does nothing concrete about regime change. We must get our PVCs. We must vote.

Anambra Education Commissioner’s Outburst: The Many ‘Normal’ But Absurd Things in Nigeria