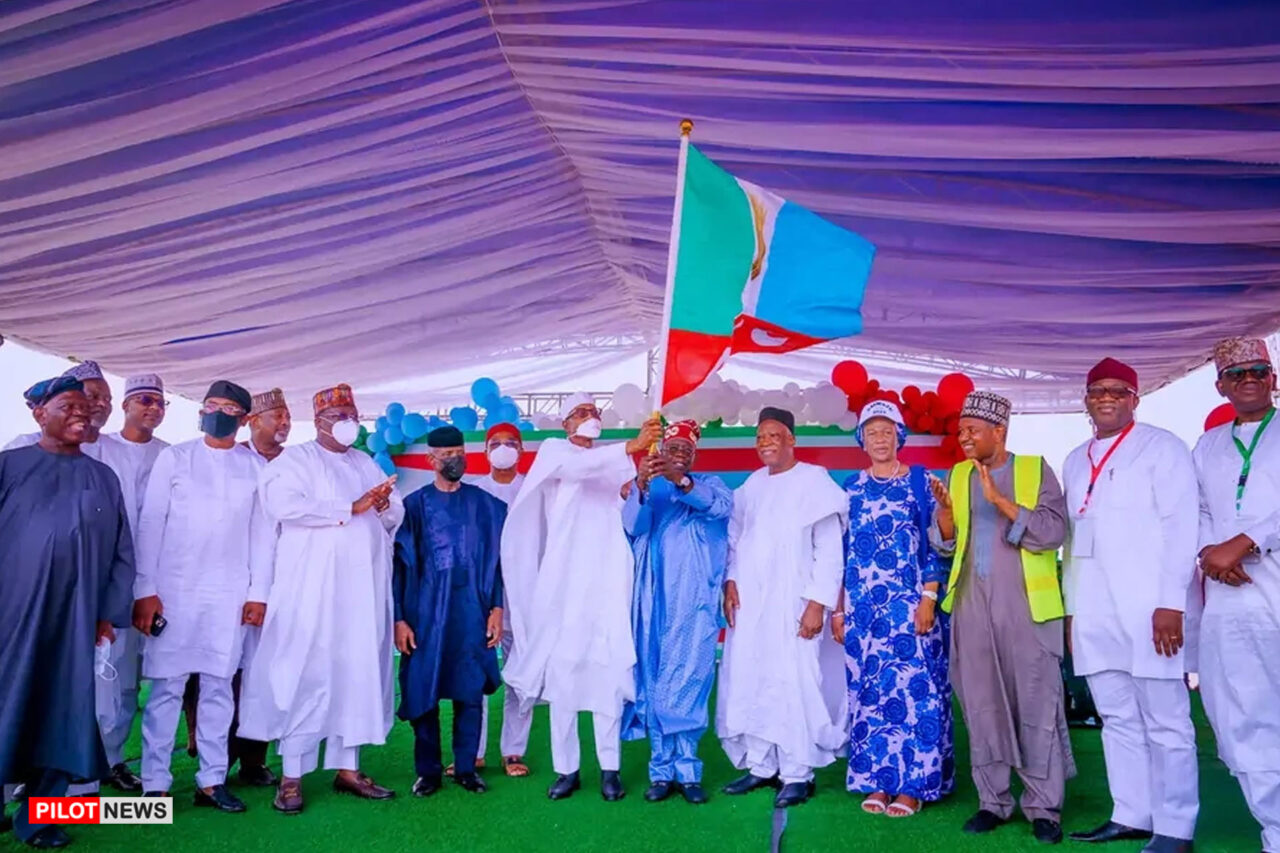 On Tuesday, July 21, a small crowd of protesters massed outside the secretariat of the All Progressives Congress (APC) in Abuja, Nigeria. Defying a heavy downpour, they carried placards demanding that Bola Tinubu, the party’s standard-bearer in next year’s presidential election, refrain from choosing a Muslim as his running mate. It was not an impressive crowd by any standard, and the fact, according to media reports, that the protesters had arrived in three luxury buses, suggesting that it may have been a “rented” crowd, vitiates its claim to being taken seriously.

Yet, the size and pedigree of that crowd notwithstanding, its ostensible grievance is one that is gaining some traction and, it would appear, a degree of sympathy as Nigeria shifts into campaign mode following the conclusion of the presidential primaries of the two main parties, the ruling APC and the opposition People’s Democratic Party (PDP).

For PDP standard-bearer Atiku Abubakar, the choice of where to pick a running mate could not be more straightforward. Having won his party’s ticket by making nonsense of the unwritten compact that the next president would come from the southern part of the country, it was clear that Abubakar, a Muslim from the North East, would pick a Christian running mate from either the South East or the South South. The South West, his opponent Bola Tinubu’s region, was out of the question. In the end, Abubakar settled for Delta State Governor Ifeanyi Okowa. Okowa hails from Ika, an Igbo-speaking part of the South South state.

By contrast, the path has been more treacherous for Tinubu. Although Tinubu has submitted the name of the APC’s former National Welfare Secretary Ibrahim Kabir Masari to the Independent National Electoral Commission (INEC), many believe this was done to meet INEC’s June 17 deadline for submission of candidate names, and that Masari would eventually make way for a substantive running mate. The smart money is on Tinubu eventually substituting his placeholder, his insistence that the relatively unknown Masari is his final answer notwithstanding.

Why does Tinubu seem to be hedging on the choice of a running mate? The answer to this question cuts to the very heart of Nigeria’s delicate ethnoreligious balance.

Being a southern Muslim, Tinubu, in theory, would be best served by a northern Christian running mate. But many believe this would be as good as throwing away whatever chance he has of becoming president since it is contended, he would stand less chance of wooing the northern Muslim population, let alone splitting the northern vote with Abubakar. In short, having a Christian running mate, even one from the north, would be such a disadvantage that his own (southern) Muslim identity would not be enough to overcome.

On the contrary, so goes the analysis, picking a northern Muslim running mate would put Tinubu in a stronger position, given the penchant of the northern electorate to put religious identity above other considerations.

From all indications, Tinubu knows this, but appears to be stalling because of his realization that a Muslim-Muslim ticket, while seemingly imperative, is bound to be controversial given the political mood in the country.

While the combination has been successful in the past—the late Moshood Abiola and Baba Gana Kingibe of the Social Democratic Party (SDP) won handily in 1993 before the military stepped in—it goes without saying that the country has not remained static since 1993. Significantly, the tenor of Muslim-Christian relations is, to put it mildly, no longer the same. For instance, between 2009 and now, the Boko Haram Islamist insurgency has claimed an estimated thirty-five thousand lives. Not only that, under President Buhari, relations between Christian and Muslims in Nigeria have deteriorated, with the president frequently accused of not doing enough to protect Christian communities in the middle and southern parts of the country from repeated attacks by Islamist insurgents and armed bandits.

Since 1999, well over twenty thousand people have been killed on account of hostilities between Muslim Fulani herdsmen and farmers, while hundreds of thousands more have been displaced.

If all this has encouraged the perception across the largely Christian south that Christians are being persecuted, the impression has only solidified in recent times with the increased killings of individuals accused of blaspheming Prophet Muhammad, and apparently coordinated attacks on churches. In the past few weeks, mobs have set upon and killed individuals accused of blasphemy in Sokoto, Abuja, and Lagos respectively. In 2020 and 2021, there were eighteen and thirty-one attacks, respectively, on churches across the country. There have been more than twenty-three separate attacks on church premises this year, including the June 5 attack on the St. Francis Catholic Church in Owo, Ondo State, during which at least forty people were killed.

Because of this, the choice of a Muslim running mate for Tinubu has become a cause célèbre. Insisting that a Muslim-Muslim ticket would amount to “a declaration of war,” the Christian Association of Nigeria (CAN) has vowed to “mobilise politically against any political party that sows the seed of religious conflict by presenting to Nigeria a presidential ticket that is Muslim-Muslim or Christian-Christian.” According to the Catholic Church in Nigeria, “a Muslim-Muslim ticket would be most insensitive and a tacit endorsement of the negative voices of many nonstate actors who have been threatening this nation’s unity and peaceful co-existence without an arrest (sic).” For the Pentecostal Fellowship of Nigeria (PFN), a “Muslim-Muslim ticket means over 54 percent of the population will be marginalized and shut out;” threatening, “If the party (APC) doesn’t listen to us, then they will meet us at the polls.”

Across the south, Christian religious leaders are urging their congregations to register to vote in next year’s election, raising the improbable specter of a mass defection to either Abubakar’s PDP or Peter Obi’s Labour Party.

Tinubu’s supporters feel that he can still recoup the support of these groups even if he defies them and goes ahead to nominate a Muslim running mate. They point to the fact that his wife, Remi Tinubu, is an ordained pastor of the Redeemed Christian Church of God (RCCG), Nigeria’s foremost Pentecostal church, and the fact that Tinubu himself is close to the General Overseer of the church, Pastor Enoch Adeboye. In 2018, he, Tinubu, attended the RCCG’s 66th Annual Convention at which his wife was ordained as Assistant Pastor. Tinubu recently spoke about his role in nominating Vice President Yemi Osinbajo, another RCCG pastor, for the position.

Whether these connections would suffice to still the ferment within the Nigerian Christian community remains to be seen.

Already hobbled by the execrable record of an incumbent whom he recently boasted of having helped to power, Tinubu may find a united Christian opposition too steep a climb.

Buhari: No Bail For Nnamdi Kanu Until He Defends The Awful Things He Said About Nigeria