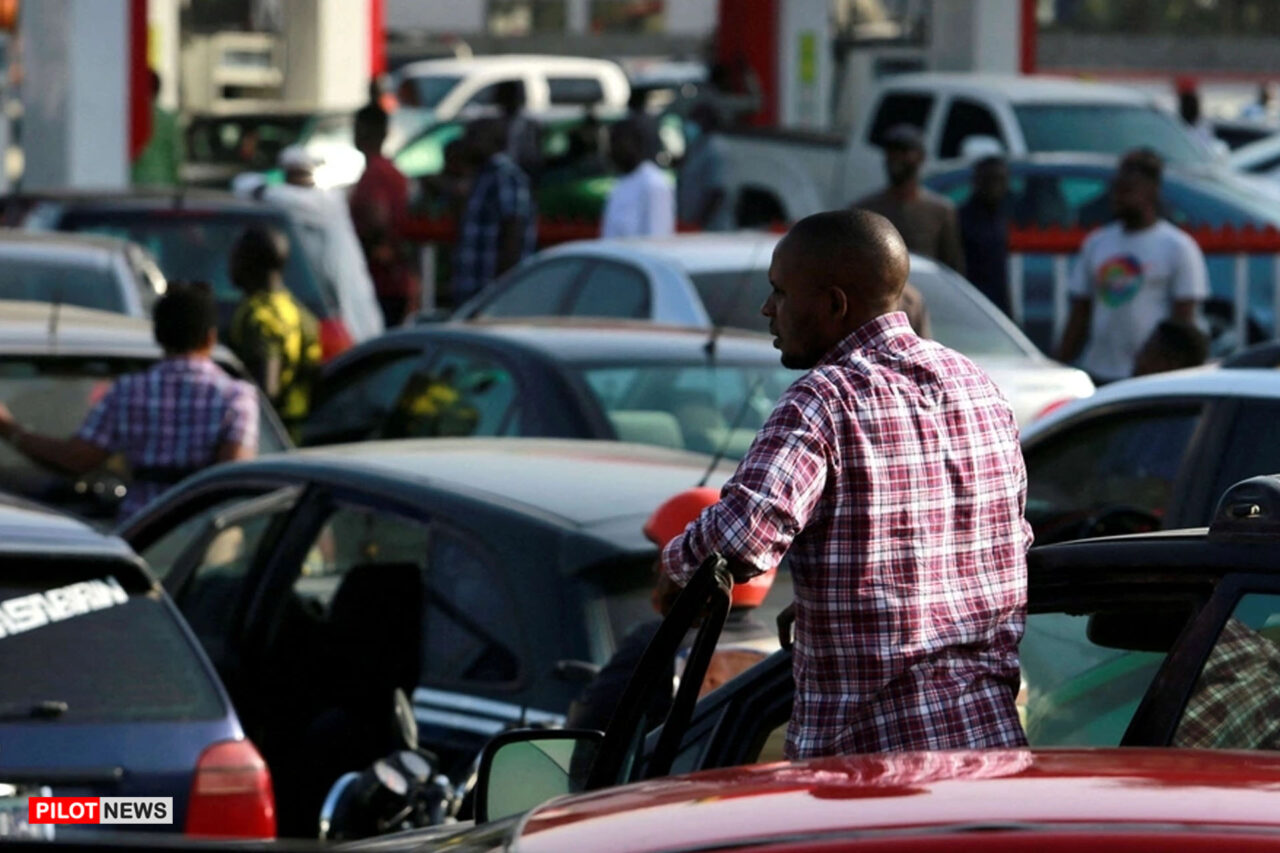 Nigeria is staring down the barrel of financial bankruptcy.

A bizarre situation is playing out in Nigeria. If you fix your attention on the political space, things have never been more stable. The major political parties have picked their candidates for next February’s all-important presidential election, who in turn have selected their running mates. From this angle, as the commentariat picks over the bones of the “Muslim-Muslim ticket,” the most urgent consideration is the ethnoreligious affiliation of the standard bearers and their running mates; that, and its likely impact on the outcome of the 2023 presidential race.

The conduct of the political elite reinforces the appearance of politics as usual. For instance, in the past week, as the All Progressives Congress (APC) candidate Bola Tinubu and his People’s Democratic Party (PDP) counterpart Atiku Abubakar traded accusations, it was as if one was watching an amicable quarrel between two longstanding political allies who suddenly found themselves on different sides of the political divide (which is actually true, in a sense), rather than an earnest showdown between gladiators who fundamentally disagree on policy and economic ideology.

A different view emerges as soon as one looks outside the political space and considers the state of the Nigerian economy. Here, not only is the picture less sanguine, but there is also genuine cause for apprehension as a dire combination of falling revenue, bloated deficit spending, massive borrowing, and spiraling inflation threatens to topple the country’s economy.

Dependent on oil for more than 95 percent of its foreign exchange earnings and 80 percent of its budgetary revenues, Nigeria has always lived dangerously and, notoriously, beyond its means. At different times over the past few years, various international bodies have warned the Nigerian government about the unsustainability of the situation, particularly its excessive borrowing. “Nigeria’s public debt has risen the most under the Buhari administration when compared to previous governments since 1999, and foreign debt has grown three times more than the combined figure recorded by the past three administrations,” according to a report in the Nigerian media.

In June 2021, the World Trade Organization (WTO) issued a stark warning after the country’s debt to GDP ratio increased from 29 to 35 percent. In the first quarter of that year alone, Nigeria spent 35.7 percent more than it had in the previous year on foreign and domestic debt servicing during the same period.

The fiscal performance report released last week by the Nigerian government confirms the accuracy of these projections. For example, in the first four months of 2022, the government borrowed over N3 trillion, of which only N773.63 billion went to capital projects. The remainder went towards non-capital expenditure in the form of recurrent costs, public salaries, and debt repayment.

The ripples of the economic downturn are being felt across the length and breadth of the country. Last week, Aero Contractors, the country’s oldest airline, suspended operations indefinitely citing “the impact of the challenging operating environment on our daily operations.” Shortly after, the Nigerian Civil Aviation Authority (NCAA) grounded Dana Air after revealing that the airline was “no longer in a position to meet its financial obligations and conduct safe flight operations.” In May, airline operators in Nigeria only shelved plans to suspend all flights due to high fuel prices following a last-minute government intervention. Airline operating costs have gone up by as much as 130 percent following a spike in the price of jet fuel in the aftermath of the Russia-Ukraine conflict.

With inflation currently at 18.6 percent according to the National Bureau of Statistics (NBS), prices of everyday consumer items have increased astronomically. Last week, bread makers under the auspices of Premium Breadmakers Association of Nigeria (PBAN) began a four-day warning strike in protest over “incessant increase in the price of baking materials” and a raft of “unfriendly” government policies, including “a 15 percent wheat development levy on wheat import.”

For the average Nigerian, acute fuel shortages and widespread blackouts compound the daily misery. For the sixth time this year, a collapse of the power grid caused power generation to drop, this time from a high of 3,921 Megawatts to as low as fifty Megawatts. The country’s electricity sector is beset by rampant corruption and acute mismanagement. A report by the Centre for Health, Equity and Justice (CEHEJ) estimates that since 1999, “corruption in Nigeria’s power sector has gulped N11 trillion.”

The Nigerian government has launched a “full-scale investigation” into the latest collapse.

On the whole, the worsening economic situation, combined with deepening insecurity, is producing a level of social unrest that has not been seen since the prolonged turbulence that followed the military’s cancelation of the 1993 presidential election. Barring any last minute change of plans, the Nigeria Labour Congress (NLC) will embark on a two-day solidarity strike tomorrow aimed at calling attention to the ongoing strike action by the Academic Staff Union of Nigerian Universities (ASUU). ASUU has been on strike since February 14 after an earlier warning strike aimed at bringing government to the negotiating table went unheeded.

The government has accused the NLC of planning to cause anarchy.

Quite how Nigeria gets out of its logjam is anybody’s guess. First, the country’s economic contradictions are such that they cannot be properly sorted out in one stroke. Second, even if it requires no special training to grasp what needs to be done—increase revenue intake, borrow less, reduce dependency on oil, and reduce government corruption—there is nary an indication of the political will to follow through.

While the recent transformation of the Nigerian National Petroleum Corporation (NNPC) into “a fully commercial entity” is a step in the right direction, it remains to be seen whether the corporation will be allowed to fully operate shorn of government intrusion. On the contrary, the proposed ban by the National Security Council on all mining activities and motorcycles as a way of curbing the activities of terrorists smacks of desperation, and can only deepen the economic precarity of the average Nigerian.

A version of the proposed ban has been in force in the northwestern state of Zamfara since 2019.

Growing support among disaffected urban youth for the candidacy of Peter Obi, the Labour Party standard bearer, offers the most tangible evidence that Nigerians have had enough. Whether that frustration can be ultimately converted into political capital is a totally different question. In the meantime, Nigeria needs an economic miracle.