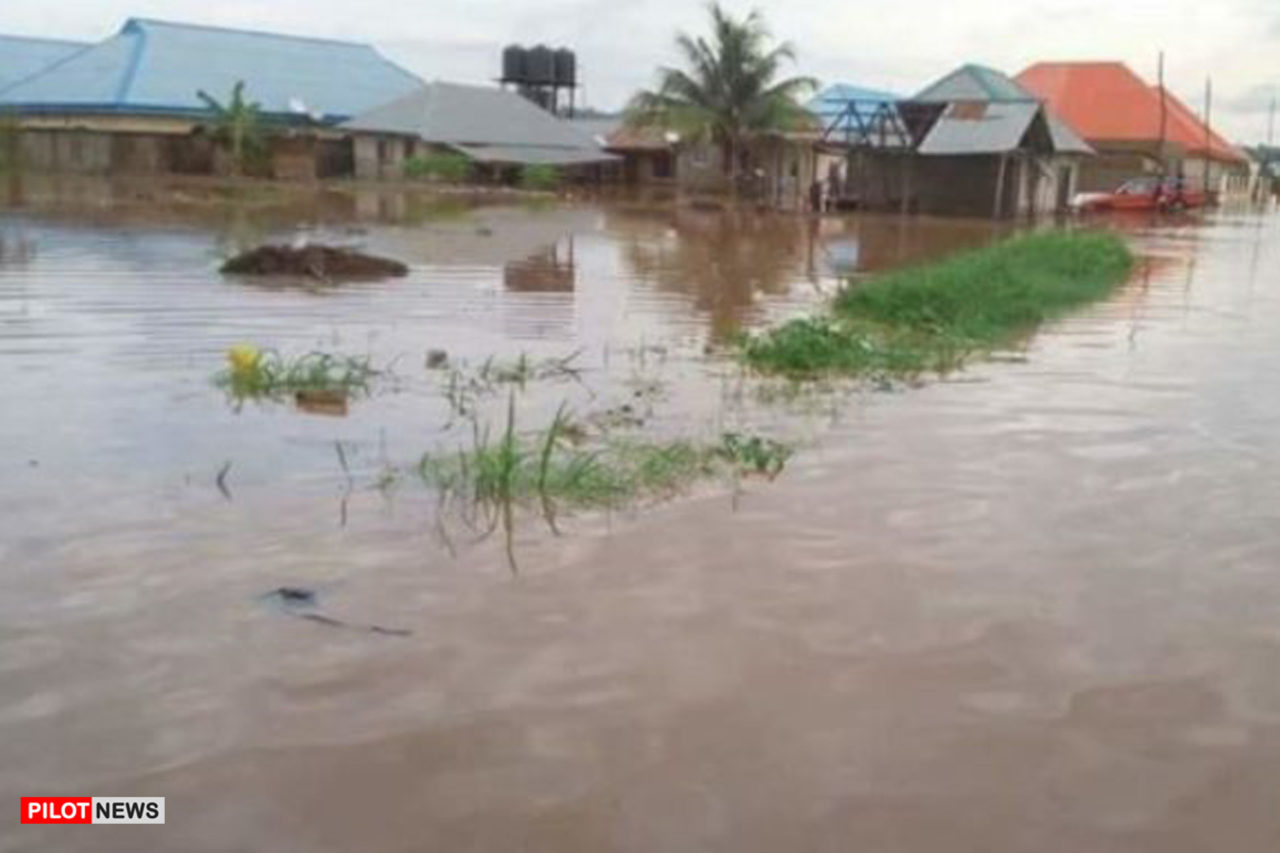 With the recent flooding being recorded in some parts of the country, the National Emergency Management Agency (NEMA) has predicted flooding in 233 local government areas in 32 states and the Federal Capital Territory to experience flooding in 2022.

Mr. Mustapha Ahmed, Director General of the agency disclosed this on Tuesday in Abuja at a National Consultative Workshop on 2022 Flood Preparedness, Mitigation and Response, organized by the agency.

“Efforts must be made to mitigate and respond effectively to flooding.

“We have sent advisory letters and maps showing predicted flood risk areas in various states to the respective state governments.

“We have also produced risk maps for vulnerable local government areas as forecasted by NIHSA’s Annual Flood Outlook,” he said.

The NEMA boss said the workshop was one of the steps outlined by the agency to bring stakeholders together, stressing that it was to collectively prepare and provide strategies to strengthen flood risk mitigation and effective response.

Ahmed stated that state and local government emergency management agencies/committees must be proactive to ensure effective and efficient flood preparedness, mitigation and response.

In her message, the Minister of Humanitarian Affairs, Disaster Management and Social Development, Sadiya Farouq called on relevant stakeholders to take proactive measures in addressing floods and their associated impacts.

Four Soldiers Honoured for Diligence to Duty Amidst Public Criticism