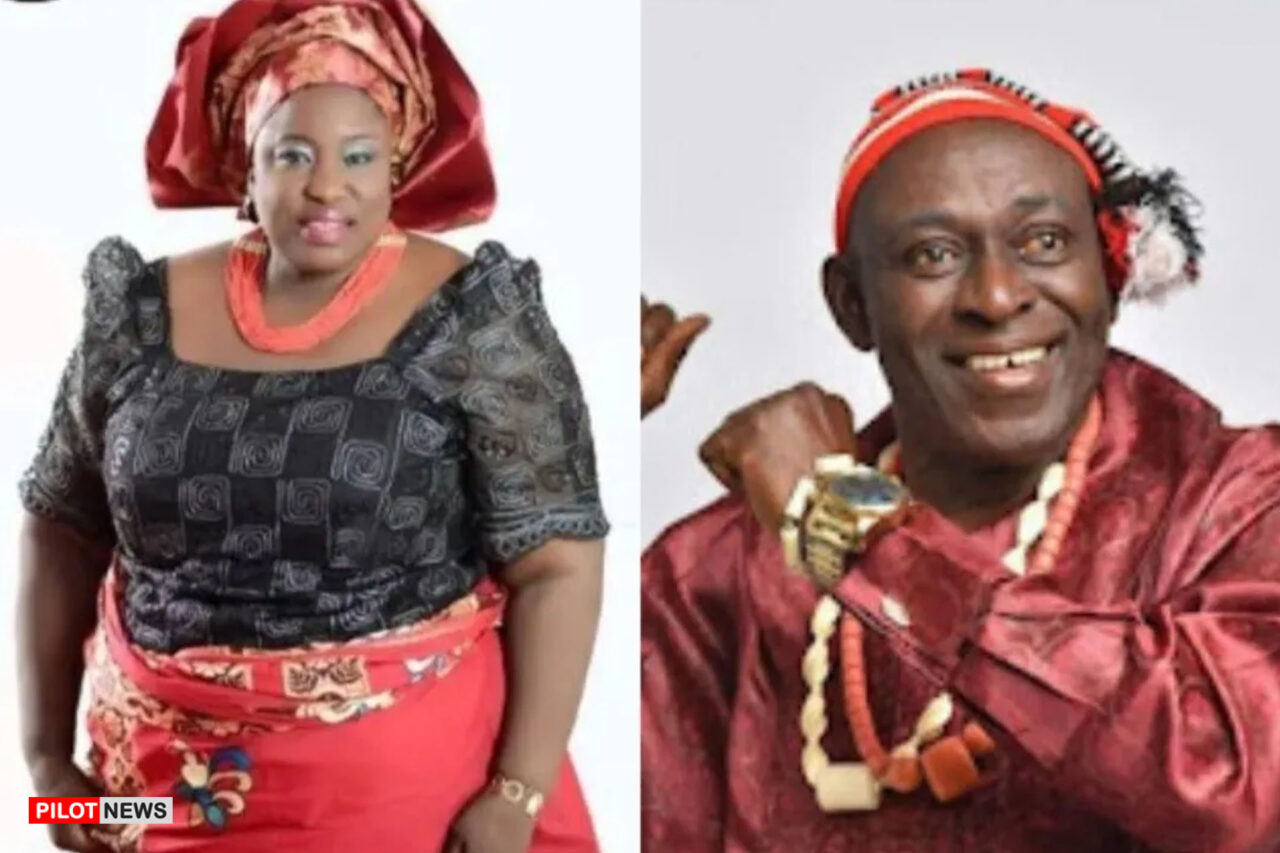 ENUGU — The lucrative but nefarious business of kidnapping by criminals in the nation has become a huge concern to the public. An obviously overwhelming challenge to the security agents to address that we need divine intervention to stop.

The later, of course, cannot be debated as many including the Actors guild of Nigeria testifies of divine intervention in the release of two of her own who were abducted on Friday 29th of July, 2022.

Clemson Cornel Agbogidi and Cynthia Okereke were abducted on their way back from a movie set at Ozalla town in Enugu state.

A publication signed by Monalisa Chinda Coker, Director of Communications Actors Guild of Nigeria informing the public of their release states,

“The elated National President of the Actors Guild of Nigeria, Ejezie Emeka Rollas announced their release by their abductors who were touched by the Spirit of God to set them free and unharmed.”

Coker further reveals, “The Guild has arranged for medical checks and psychological support for the victims.”

The National President of the Actors Guild of Nigeria (AGN), Emeka Rollas in his speech said that the abductors of the two Nollywood actors had mocked him on Monday when he told them about N1.2 million raised by the association as against the N100 million ransom demanded.

He said the terrorists scornfully laughed at him expecting that the Nollywood celebrities should raise the ransom as they posted the incident on Instagram.

Rollas expressing his joy in their release further called on his colleagues to be security conscious on and off film sets and always take precautionary security measures at all times.