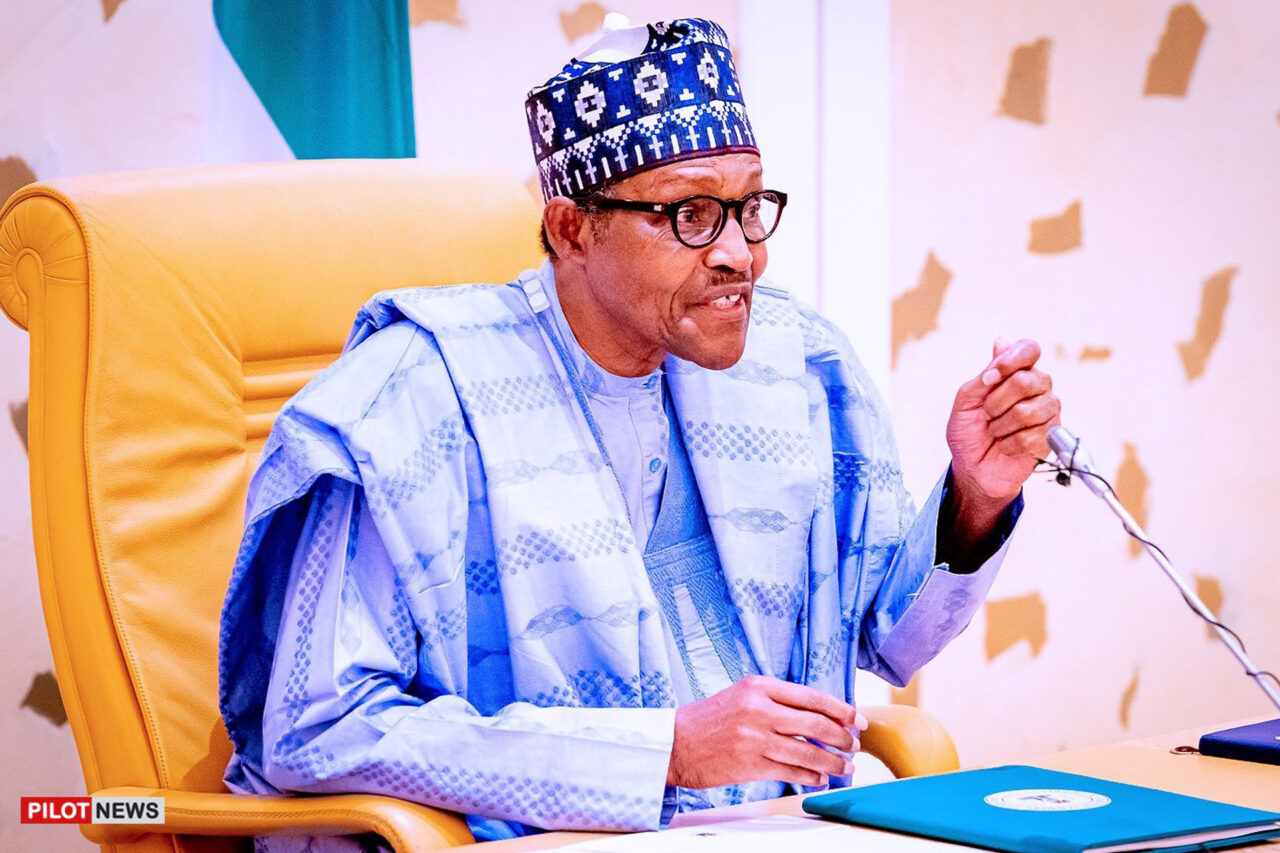 The federal government on Wednesday confirmed that it approved the purchase of vehicles worth N1.4 billion to the government of the Republic of Niger to fight insecurity.

Hundeyin had posted the photo of a budget office document showing the president approving the sum of N1.4 billion to buy vehicles for the government of the Republic of Niger, asking President Buhari to “kindly explain why you are expanding scarce Nigerian public sector resources on your Nigerièn cousins, and in such a brazen manner that you dare let it appear on official Budget Office documentation.”

The photo of the viral document showed that the the president approved the release of the funds on 22 February 2022.

Confirming the approval, the Minister of Finance, Budget, and National Planning, Zainab Ahmed said the financial support, which is primarily for the purpose of enhancing capacity to protect their territory, based on a request by the Nigerièn Government, is also in the best interest of the country.

The minister stated this after the Federal Executive Council (FEC) meeting presided over by the President on Wednesday while responding to questions by journalists regarding the document that has gone viral on social media.

She explained that providing intervention to the neighboring Niger Republic is not new and it is the prerogative of President Buhari who approved the purchase after a careful assessment of the situation, adding that she cannot question the actions of the president.

“Let me just say that overtime, Nigeria has had to support its neighbours, especially the immediate neighbours to enhance their capacity to secure their countries as it relates to us,” the Minister said.

“This is not the first time that Nigeria had assisted Niger Republic, Cameroon or Chad. The President makes an assessment as to what is required based on the request of their Presidents.

“Such requests are approved and interventions are provided. It is to enhance their capacity to protect their countries, as it relates to security and also to Nigeria.”

Speaking on the concerns of Nigerians about the matter since it became public, she said: “Nigerians have the rights to ask questions, but also the President has the responsibility to make an assessment of what is in the best interest of the country and I cannot question the decision myself.

“I have said that this is not the first time and that Nigeria as a country has provided an intervention to our neighbours. It is in the best interest of Nigeria to do so.”