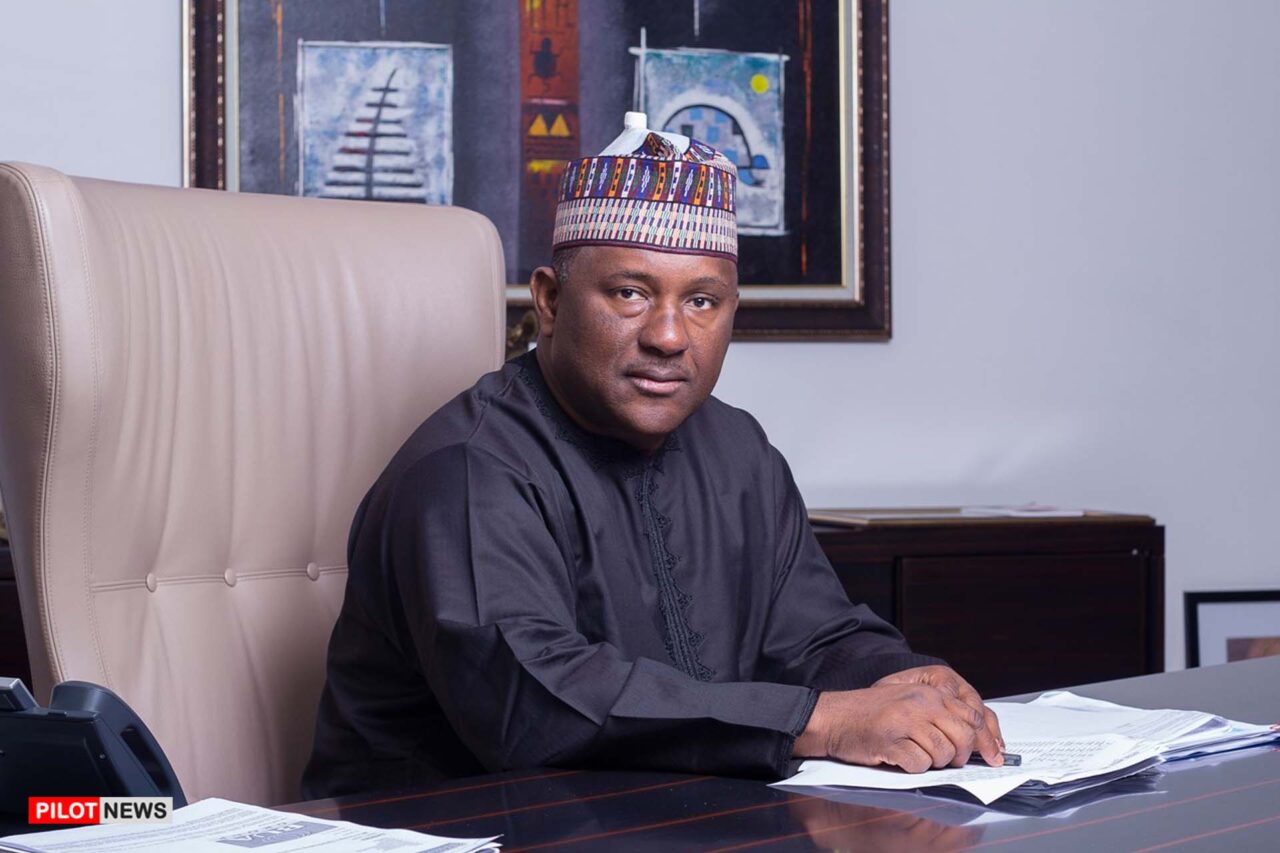 “the greatest use of a life is to spend it on something that will outlast it”.  — William James