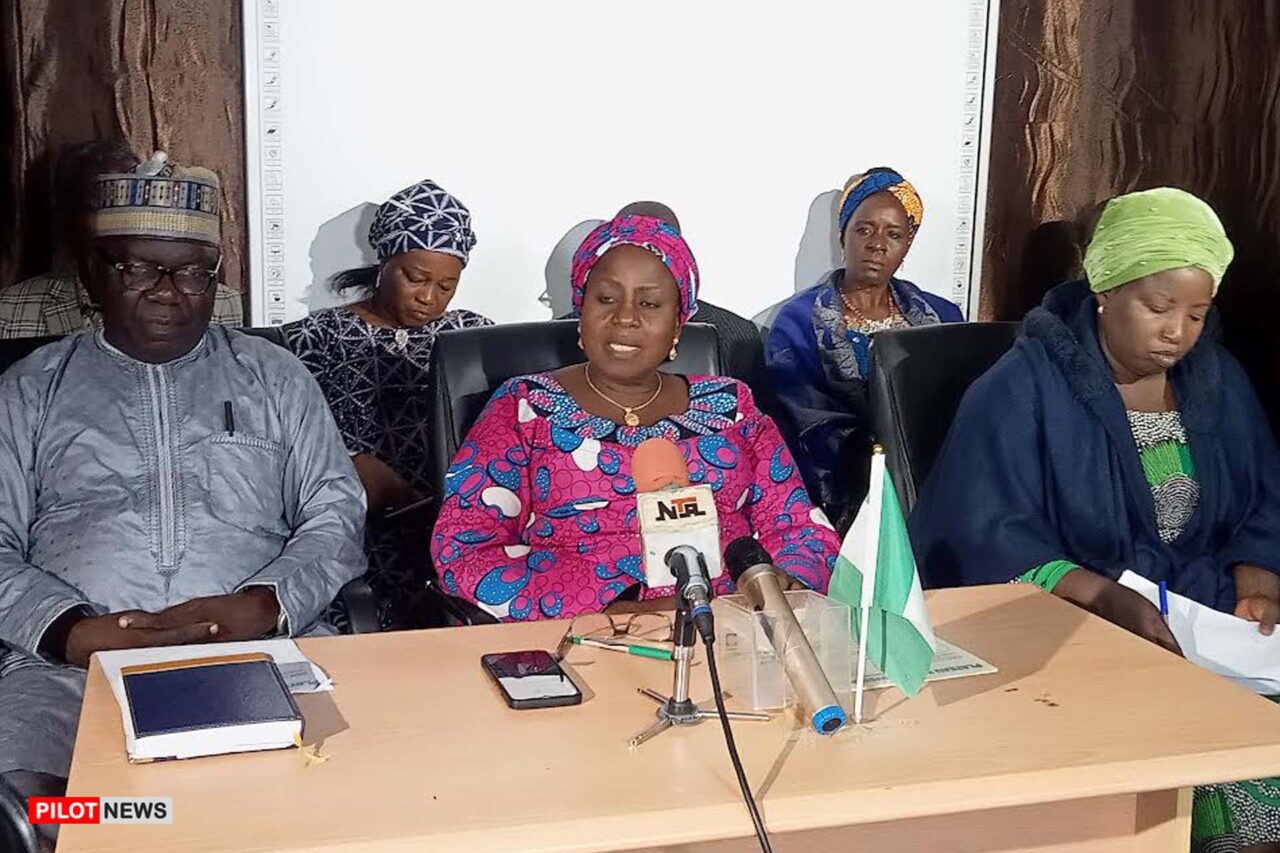 Mrs. Elizabeth P Wapmuk, Commissioner for Education (Secondary) while briefing Journalists in Jos on the government decision, directed proprietors to obtain fresh operation licenses in an effort to checkmate the proliferation of illegal schools.

Wapmuk explained that the decision became necessary following the proliferation of illegal private schools in the state whose quality operation is sub-standard and questionable, as the government is determined to provide quality education for the citizens.

“This is to inform the general public that the operation license of all private nursery/ pre-primary, primary, junior secondary, and senior secondary schools in Plateau State are hereby deregistered with effect from 28 July 2022.

“The order means that all private nursery/pre-primary, primary and secondary schools in the state will have to revalidate their certificates.”

Wapmuk disclosed that the list of schools that are cleared would be published in national dailies and urged parents in the state to ensure that their children are not sent to uncertified schools.