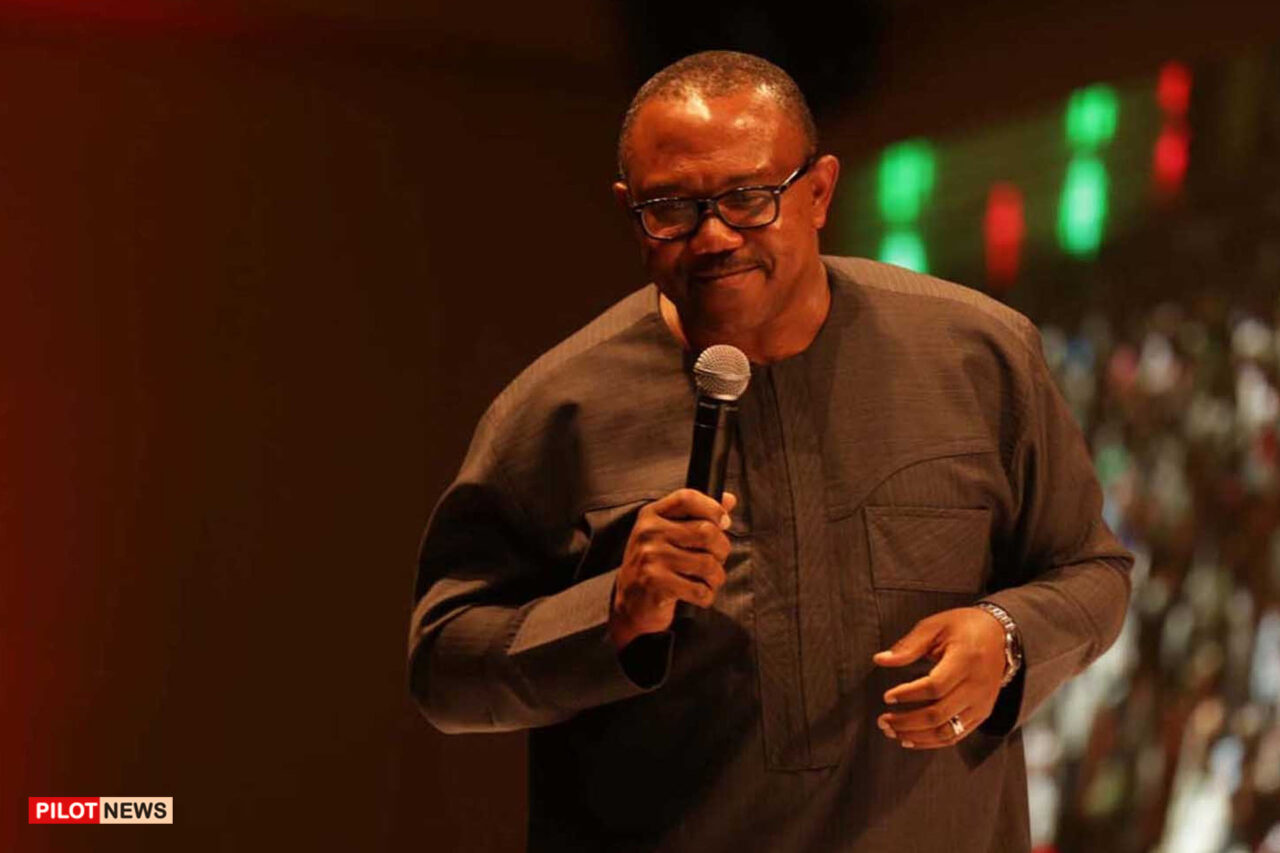 A Coalition for Good Governance, a Coalition of civil society groups has endorsed the Presidential Candidate of the Labour Party, Peter Obi, for the 2023 poll.

The coalition is made up of 15 deregistered political parties in the country and some former presidential candidates.

The National Chairman, Engr. Okey Chikwendu and National Publicity Secretary, Don Anthony Harmattan, the group described Obi and his running mate, Yusuf Datti Baba-Ahmed as the most credible among other candidates.

The statement said in a statement: “The choice is based on identifying the ticket with the most credible candidates who are tested, trusted, and exhibit the sufficient intellectual capacity to salvage our nation from the wreck we find ourselves in and meet the yearnings of the Nigerian people which is equitable, fair and just irrespective of tribe or ethnicity.

“We, therefore, agreed to rebrand our offices nationwide as Campaign support offices for the project. Our structures all over the 36 States and 774 local government areas are henceforth required to support the Peter Obi/ Datti Baba-Ahmed ticket under Labour Party”.