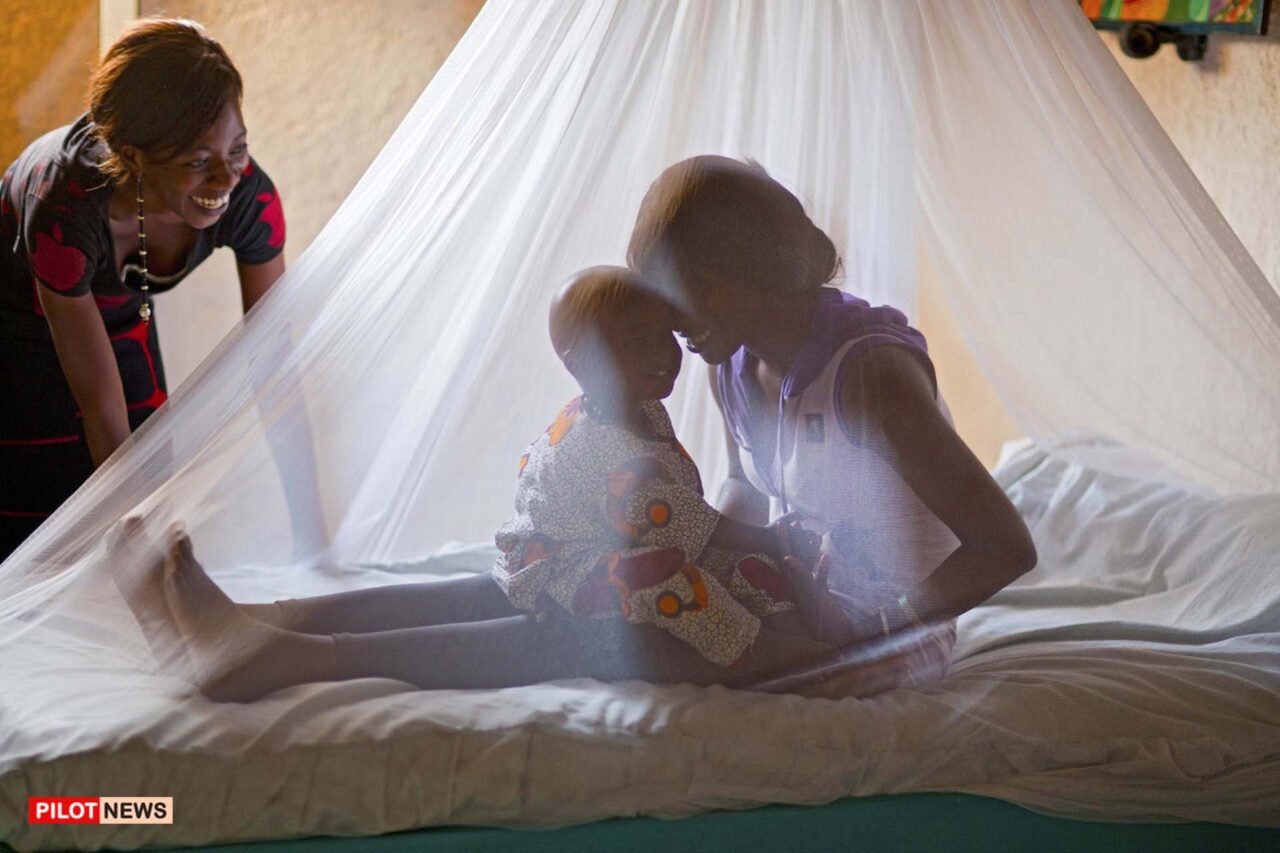 In its efforts to eliminate malaria, the Anambra State Government in collaboration with the National Malaria Elimination Programme (NMEP), and Malaria Consortium (MC) with support from GiveWell Open Philanthropic funding is set to distribute 3.8 million insecticide-treated nets to residents, to reduce the scourge of malaria in the state.

Speaking at the media orientation roundtable on the implementation of the Insecticide-Treated Net Campaign, in Awka, on Friday, the State Commissioner for Health, Dr. Afam Obidike, said the media roundtable was very necessary for Ndi-Anambra to be informed about the free programme.

He said the 2022 Insecticide Treated Nets (ITNs), mass distribution is free for every household in the state.

According to the Commissioner, who was represented at the roundtable by a Director in the Ministry, Mr Afam Cyril, the 3.8 million ITNs will be distributed to the people of Anambra State through a door-to-door approach.

“The objective of the ITN mass campaign is to ensure that for every 2 persons in Anambra state, there is one bed-net to sleep inside.

“The distribution of ITN will be done on door-to-door bases across all the 21 local government areas of the state.

“Household registration and simultaneous distribution of net will commence from 7th to 17th of August 2022, from 8:30 am to 2 pm on daily bases.

“Households must ensure that they have someone at home within this period to collect nets.

“The newly collected nets MUST be aired under a SHADE for 24hrs before hanging and sleeping inside. Bring down the old nets and hang the new ones.

“The mass distribution is led by the Anambra State Ministry of Health through the State Malaria Elimination Programme with Malaria Consortium providing technical support as the implementing partner,” he stated.

The Commissioner urged residents in the state to cooperate with those employed for the distribution.

Dr. Obidike urged the media also to help in the campaign of distribution of insecticide-treated nets especially in enlightening the public on the need to sleep inside the net to reduce malaria in Anambra state.

In a goodwill message, the representative of the Federal Ministry of Health and the ITN campaign manager for Malaria Consortium, Mrs. Laitan Adeniyi, urged the people of the state, to desist from using the net for other house purposes.

According to her, the essence of this media orientation is for you to help us in ensuring that people use this net and sleep under it, and not otherwise.

Collaborating with the Malaria Consortium Manager, the State Malaria Programme Manager, Nonso Ndibe, advised residents that the net was not for fishing and vegetable farming.

He said about 3.8 million nets would be distributed to the people of Anambra State through a door-to-door approach, noting that the last time the net was distributed in the state was in 2014 under governor Willie Obiano’s Administration.