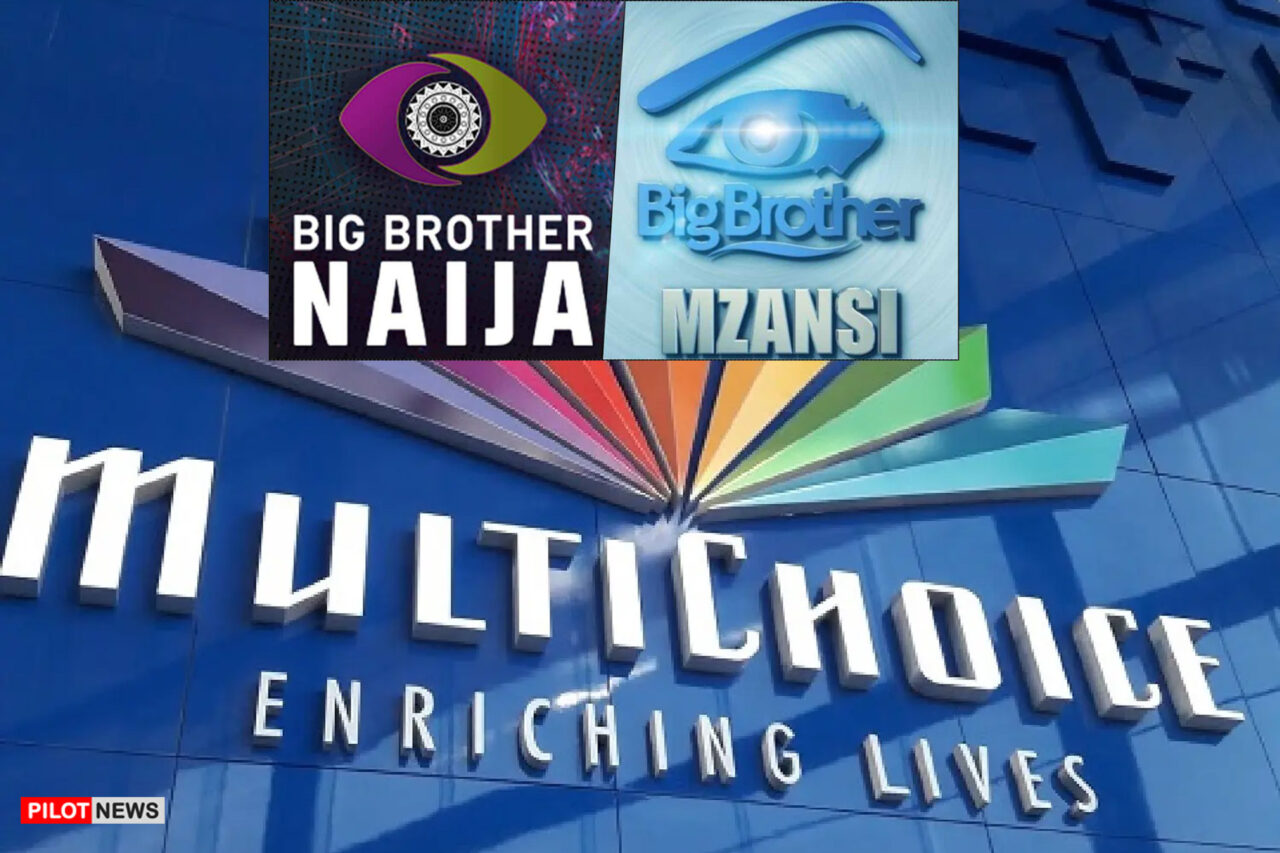 The audition for the first-ever Nigerian and South African Big Brother reality TV show has begun.

Tagged ‘Big Brother Titans’, the edition will be a fusion of Big Brother Naija and Big Brother Mzansi, the South African version of the show.

The audition is open to Nigerian and South African citizens of 21 years and above.

Interested persons have until 22 October 2022 to submit their entries. They are to visit the audition site and proceed with the registration and upload their photos and video.

The West African Pilot News  reports that the Chief Executive Officer, MultiChoice Nigeria, John Ugbe, had hinted that next year’s edition of the show would feature South Africans.

He said featuring South Africans will attract more interest to the entertainment show.

The call for entries for the upcoming season comes less than a week after the Big Brother Naija ‘Level Up’ season ended.

It was reported that Ijeoma Josephina Otabor, known as Phyna, smiled home with the season’s N100 million grand prize.

Nigerian Government To Spend Over 20 Trillion Naira In 2023