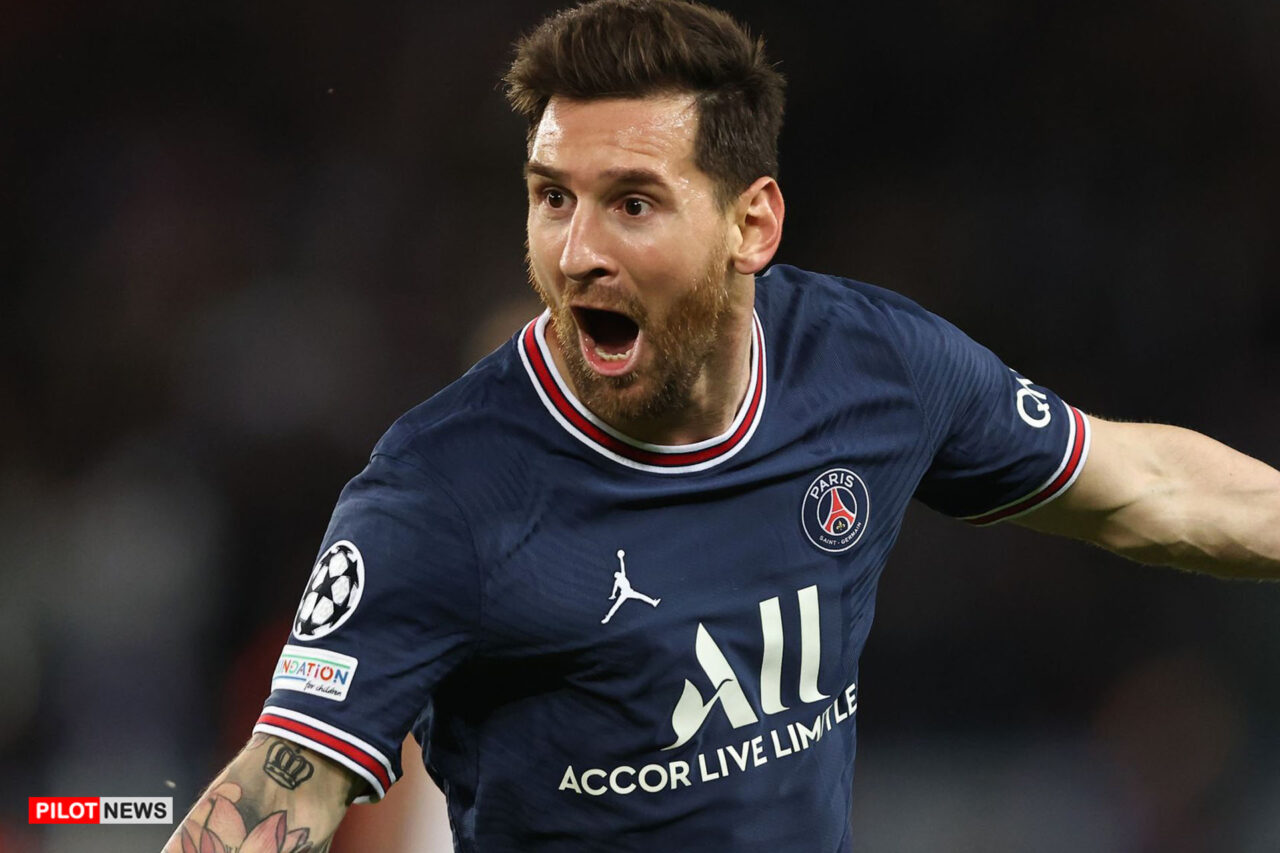 The football star said he’s counting down the days to the World Cup. He admitted that he feels nervous ahead of his last appearance on the world’s football biggest stage.

“I’m counting down the days until the World Cup. The truth is, there’s a little anxiety, saying: ‘Well, we’re here, what’s going to happen? It’s my last one, how’s it going to go?'” he said.

“On one hand, I can’t wait for it to arrive but I’m also desperate for it to go well.”

Qatar 2022 will be Messi’s fifth time playing in the World Cup. He has scored a total of six goals in the previous four editions of the tournament.

The former Barcelona forward didn’t say whether he would retire from the Argentine national team after the international tournament.

The 2022 FIFA World Cup is scheduled to take place in Qatar from 20 November to 18 December.