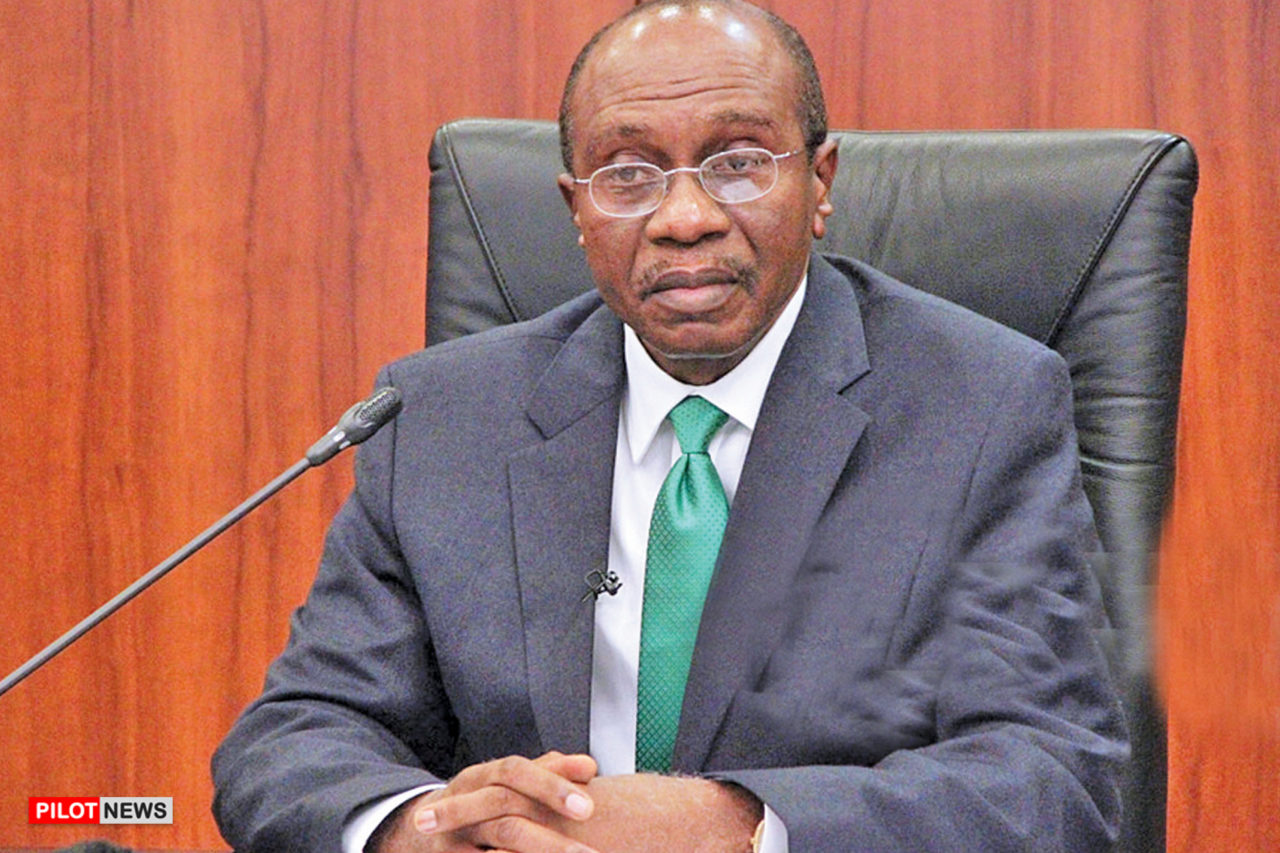 Godwin Emefiele, the governor of the Central Bank of Nigeria (CBN), has disclosed the value of transactions on the eNaira platform.

According to him, the eNaira transaction has hit $8 billion. The platform was launched in October 2021.

Speaking on Wednesday at CBN’s in-house executive seminar in Abuja, Emefiele said the eNaira has been globally acclaimed as a success story.

He was represented at the event by Aishah Ahmad, CBN deputy governor in charge of financial system stability.

“Since its launch, a total of N8 billion, consisting over 700,000 transactions has passed through the eNaira platform,” he said.

“As part of the CBN’s effort to further integrate and broaden the usage of the eNaira, it was assigned an Unstructured Supplementary Service Data (USSD) code, enabling payments by simply dialling ‘*997#’ on a mobile phone.

“I am proud to announce to you today that the eNaira has been attracting accolades across the globe as a monumental success.

“It topped the charts on retail CBDCs projects globally, as at April (PwC, 2022) and several central banks across the globe have been requesting for our success template on the eNaira.

“To this end, the CBN Data Architecture Project (CeDAP), code-named “Project OXYGEN” was commissioned, with the objectives of providing a repository of a variety of data from different sources.

While cash-based transactions have declined significantly in the last decade, it is still the dominant means of payment, amidst a large informal sector.

“Nigeria boasts of one of the fastest growing FinTech ecosystems in Africa, with the industry projected to grow by 12 per cent annually.

“But the technological space is still maturing, with limited market size, funding and venture capitalists, access to baseline technologies, and skills, as common features.”