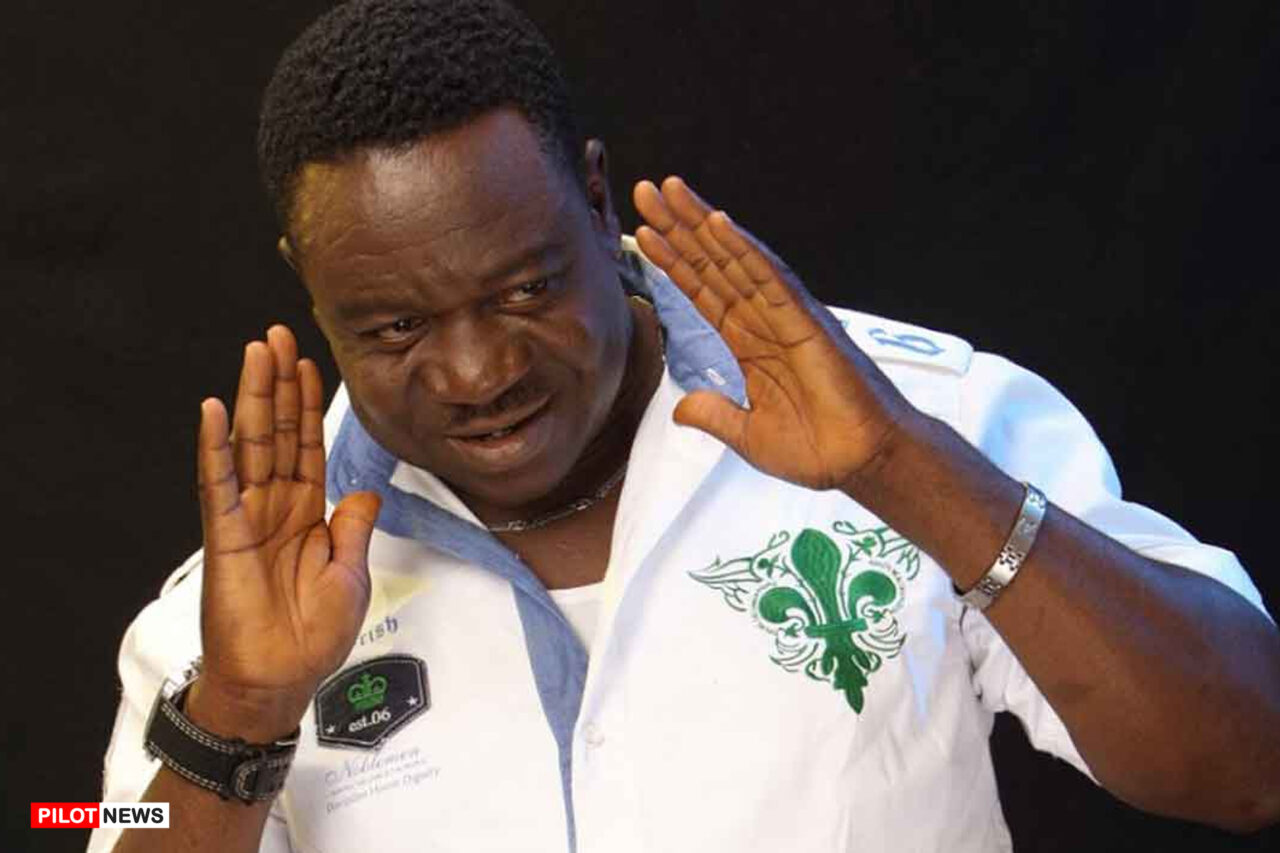 She broke the news in a series of Instagram posts on Monday, posting their wedding photo with “The End” boldly written on it.

Okafor said she’s ending the marriage because her husband did not inform her that he was previously divorced and has three children from the marriage. According to her, she cannot settle for such a ‘tiny lie’.

“My marriage was so beautiful and full of love. My husband literally worshipped me. I don’t know if anyone is ever going to love me like he did,” one of her posts announcing the divorce read.

“But this one lie, I can’t forgive! I have filed for a divorce today. I found out today that he has three grown up girls! 3? Never told me he was divorced and married. Yes, he’s divorced but still doesn’t change anything. I married a single loving husband. I won’t settle for less. I love him so much.

The couple had met on TikTok in December 2021, got engaged and did a court wedding in Gambia on February 2022.

According to a post announcing the engagement on Instagram in February, Okafor said the traditional marriage was scheduled on 28 December 2022.