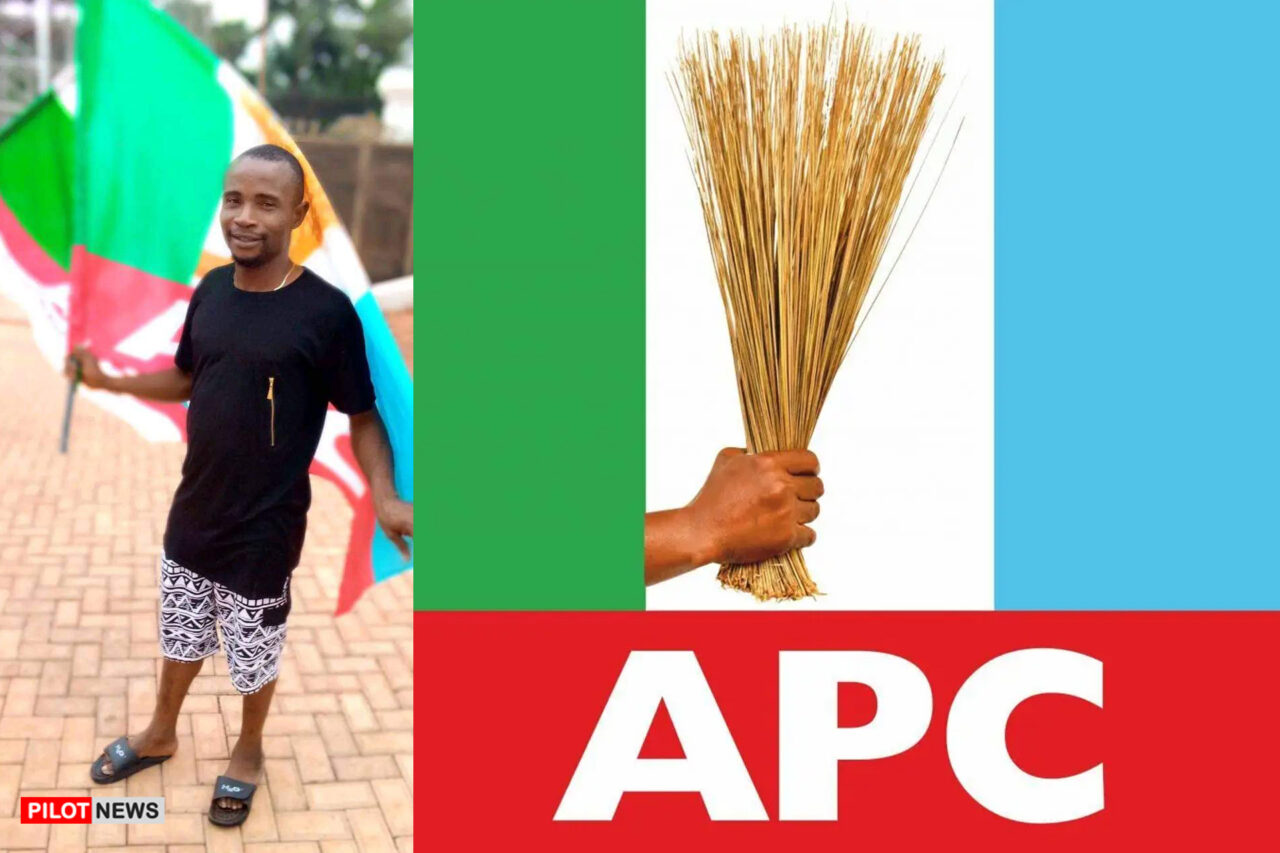 Barrister Ugochukwu Agballah, Chairman of All Progressives Congress, APC, Enugu has accused the Ebeano Cabals of destroying iconic monuments of national importance since they assumed power since 2 decades ago.

Agballah made this assertion on Urban Primetime, a radio presentation where he revealed that his party has all it takes to contest with the ruling party in the state, Peoples Democratic Party in the 2023 General elections.

Extolling Enugu state as the best planned regional capital in the east, Agballah condemns the group of sabotaging the master plan for selfish means.

“Enugu had zoological parks and botanical gardens; these tourist sites were destroyed as they carved out the lands to themselves with no plans of replicating such parks,” Agballah stated.

“The ventilated centres mapped out in strategic areas in the state, preserved by previous administrators were also allotted amongst themselves, family members and friends.”

“Enugu had the biggest Golf Course in Nigeria which used to host continental and international tournaments; its land they have divided into 3 and took 70% of the lands converting it to private houses and properties,” Agballah alleged.

The APC Enugu leader then appealed to the good people of Enugu state to rise and support their party in the state to flush out the PDP and invariably the Ebeano cabal saying that the group’s political interest is basically private acquisition of wealth.

According to Ugo Agballah, Ebeano Cabal is a group founded by Senator Chimaroke Nnamani. For 23 years, they have been in power; monopolizing the the state’s political system that no opposition party could rise up.