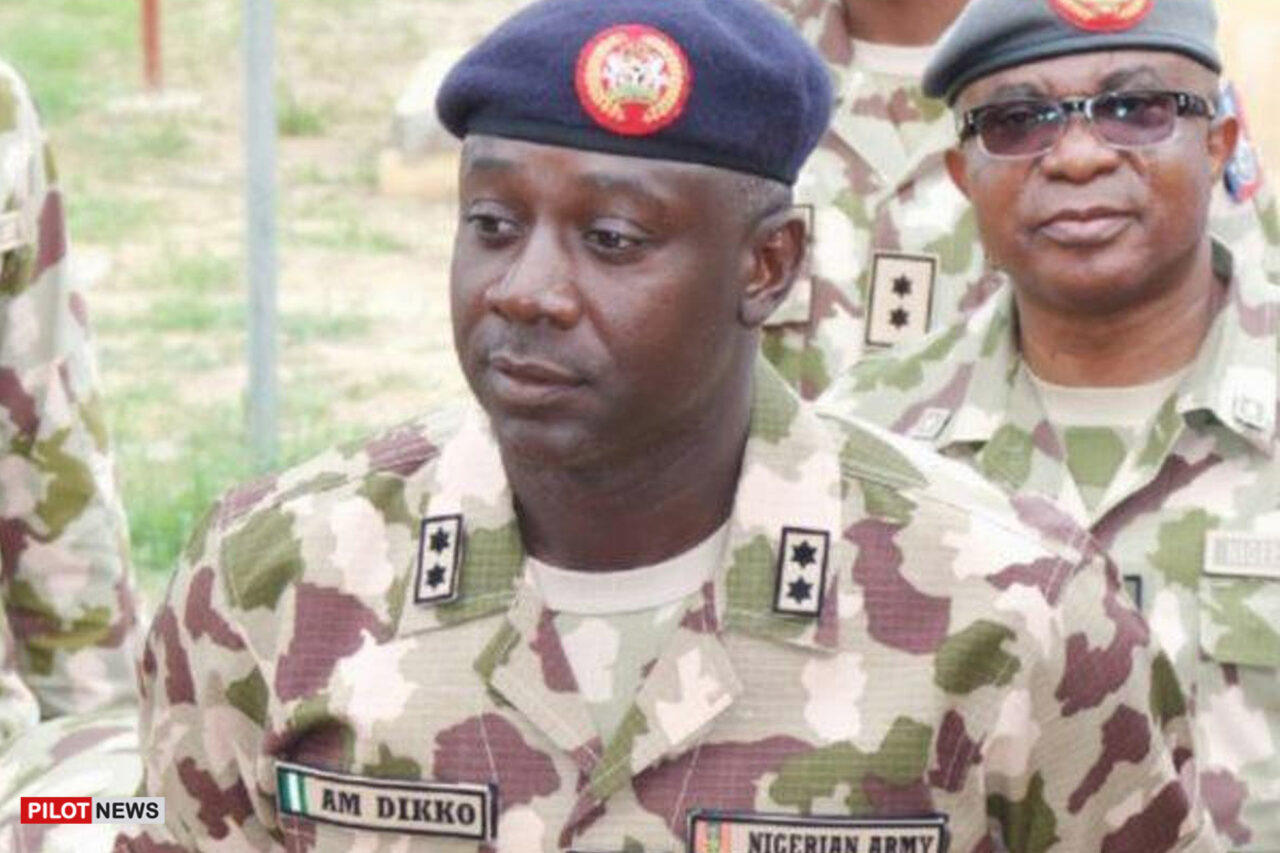 The National Centre for the Control of Small Arms and Light Weapons has destroyed over 3,000 seized weapons.The first destruction exercise was held at the Command Engineering Depot Rigachikun, Kaduna.

The Coordinator of the National Centre for the Control of Small Arms and Light Weapons, Major General Abba Mohammed Dikko (rtd) explained that the exercise was aimed at preventing captured illicit weapons from being recycled into the society.

He further said it also highlighted the dangers of illegal weapons as well as the importance of small arms destruction as a vital measure to reduce the proliferation and misuse of firearms.

In his message, the National Security Adviser (NSA), Major General, Babagana Monguno (rtd) explained that small and light weapons constitute huge threat to national unity and a major source of vulnerability, which stands out as a key driver of crimes within and beyond our bordersRepresented by the Director of Policy and Strategy, office of the NSA,

Ambassador Aminu Lawal, Monguno, he implored Nigerians to work together towards protecting the country’s peace, political stability, socio-cultural harmony and democracy for a safer Nigeria.Major General Monguno (rtd) reminded Nigerians on the collective responsibility to support government and security agencies in the fight against all forms of behaviours that threaten our well-being.

The National Security Adviser stated that the federal government was taking firm steps through relevant ministries and agencies to tighten domestic controls to prevent and reduce the flow of illicit arms into illegal hands who are working to undermine national security.

Major General Monguno (rtd) commended the centre for the successful operationalization of its zonal offices across the country, and expressed the hope that a robust framework has been established for effective grassroots impact in the quest to eradicate illicit arms in the society.