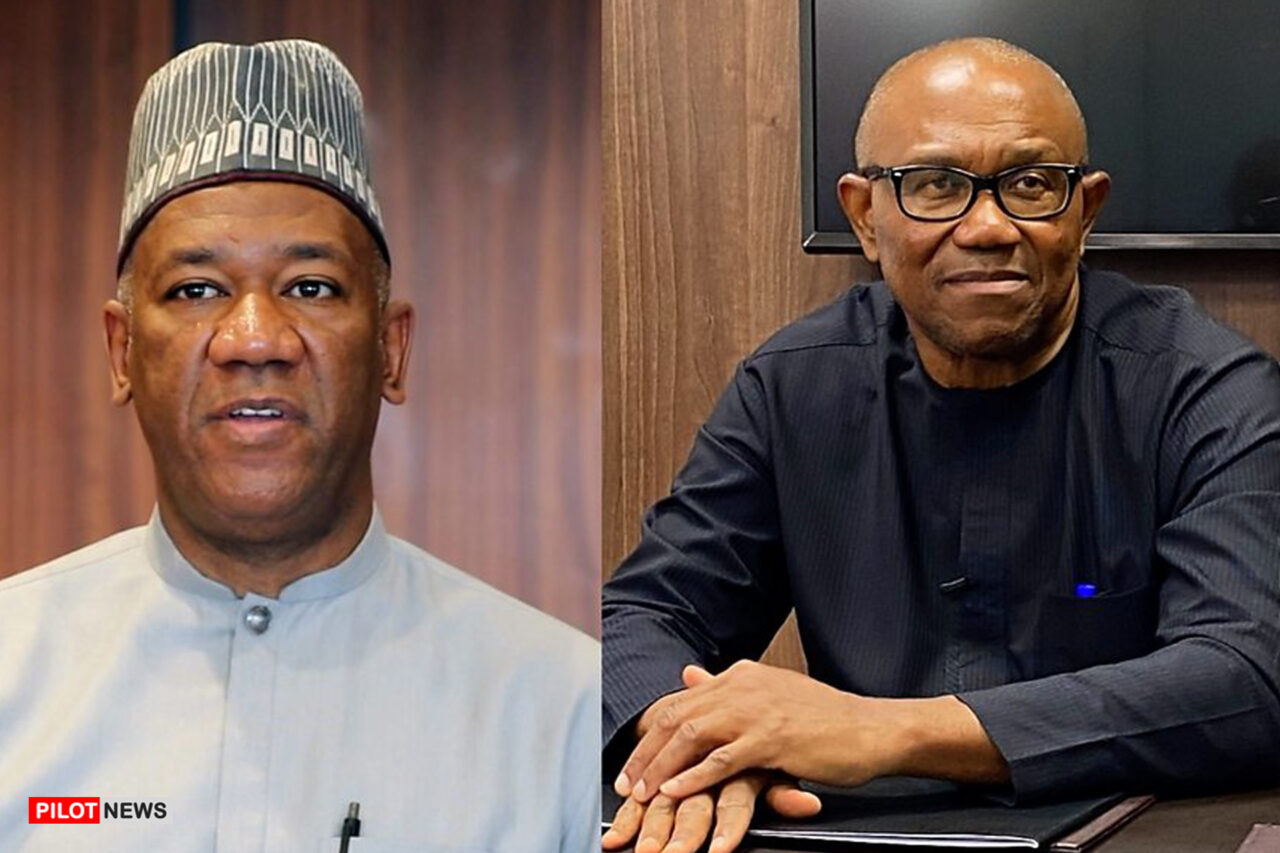 The Chief Spokesperson of the Obi-Datti Campaign, Dr Yunusa Tanko, says rescuing Nigeria which the Labour Party presidential ticket represents has gone beyond politics.Speaking on Channels Television Sunrise Daily on Friday, Yunusa claimed that the country is going down fast and thus requires every Nigerian to salvage the situation. On whether the support from Afenifere and other similar groups will translate to votes for his candidate, the LP campaign spokesperson said “We are talking about rescuing Nigeria for crying out loud. Every Nigerian is unhappy with the situation we have found ourselves in; it’s not about politics this time around.  It’s gone beyond politics. It is about the rescuing of this country because we are going down as a people.” Also speaking on the support of the Obi-Datti ticket by the Babachir Lawal-led Northern APC group based on equity, Yunusa added that Mr Peter Obi himself has constantly said that no one should vote for him based on his ethnicity or religion but based on his competency, the Labour Party still appreciates that some people are seeing the light and beginning to pitch their tent with the party.

The spokesman faulted the All Progressives Congress (APC) for casting doubts on the use of the Bimodal Voter Accreditation System (BVAS), arguing that “if there is a network to withdraw money from anywhere in the country, there should be no fear about the network for transmitting election results from every ward in the country.

“By attempting to make a U-turn from the support of the use of BVAS, the LP chieftain accused the APC of an attempt to manipulate the system, circumvent the rule of law and then suppress the will of the people,” he said. He said that the use of BVAS has been backed by the new Electoral Act and that the APC can only challenge it in court if they are not satisfied.

Yakubu said the Independent National Electoral Commission is determined to deploy the BVAS technology for the conduct of a free, fair, credible, and transparent election.

The Chairman of the Independent National Electoral Commission (INEC), Prof. Mahmood Yakubu, reassured Nigerians that there is no plan to discard the use of BVAS and the electronic transmission of results.