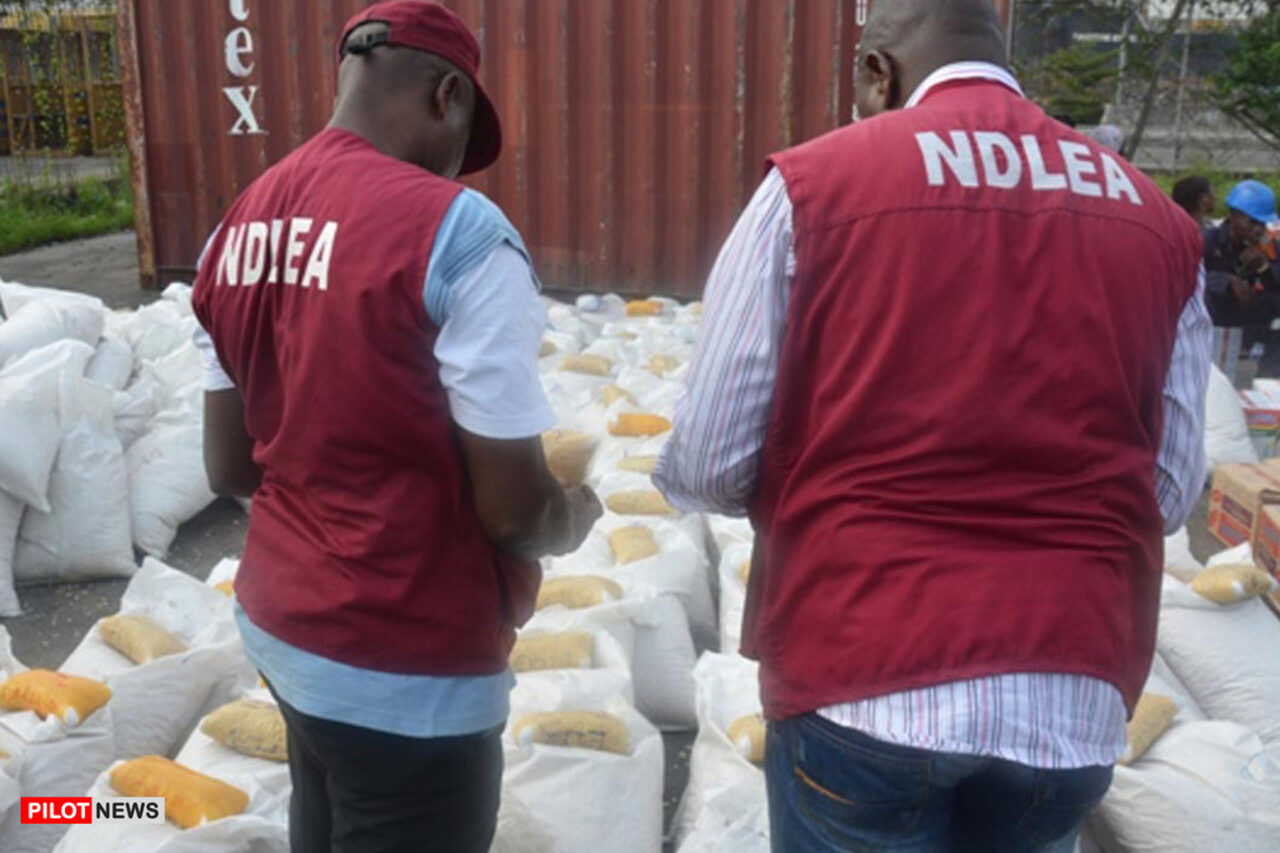 Speaking on the theme ‘Mental health in a distressed economy’ at the second edition of the Vanguard Mental Health Summit held in Lagos on Thursday, Marwa, represented by Dr Segun Oke, said Nigerian artistes glorify the abuse of drugs and illicit substances in their songs.

According to him, the drug-promoting lyrics in these songs forces the younger generation to abuse drugs as an escape from life’s challenges.

“The ‘high syndrome’ is so entrenched among young people it has become a sort of self-prescription therapy for dealing with some of life’s issues. For some, it is the grand idea of leisure. It is a buzzword in their everyday life and a motif in popular music,” he said.

“Offhand, I can give you three quick examples of hit songs that glorify the abuse of psychoactive substances in the name of ‘getting high’. ‘I just want to be high’ (Adekunle Gold ft. Davido – High), ‘I need igbo and shayo (Burna Boy – Last Last), ‘Sometimes food no dey give man joy, but Canadian loud, the feeling is different’ (T.I Blaze – Sometimes).

Marwa lamented that drug abuse has become a serious problem in the country, revealing that 10.6 million Nigerians abuse cannabis.

However, he said the agency has continued to put measures in place to curb the abuse of drugs and substances in the country.