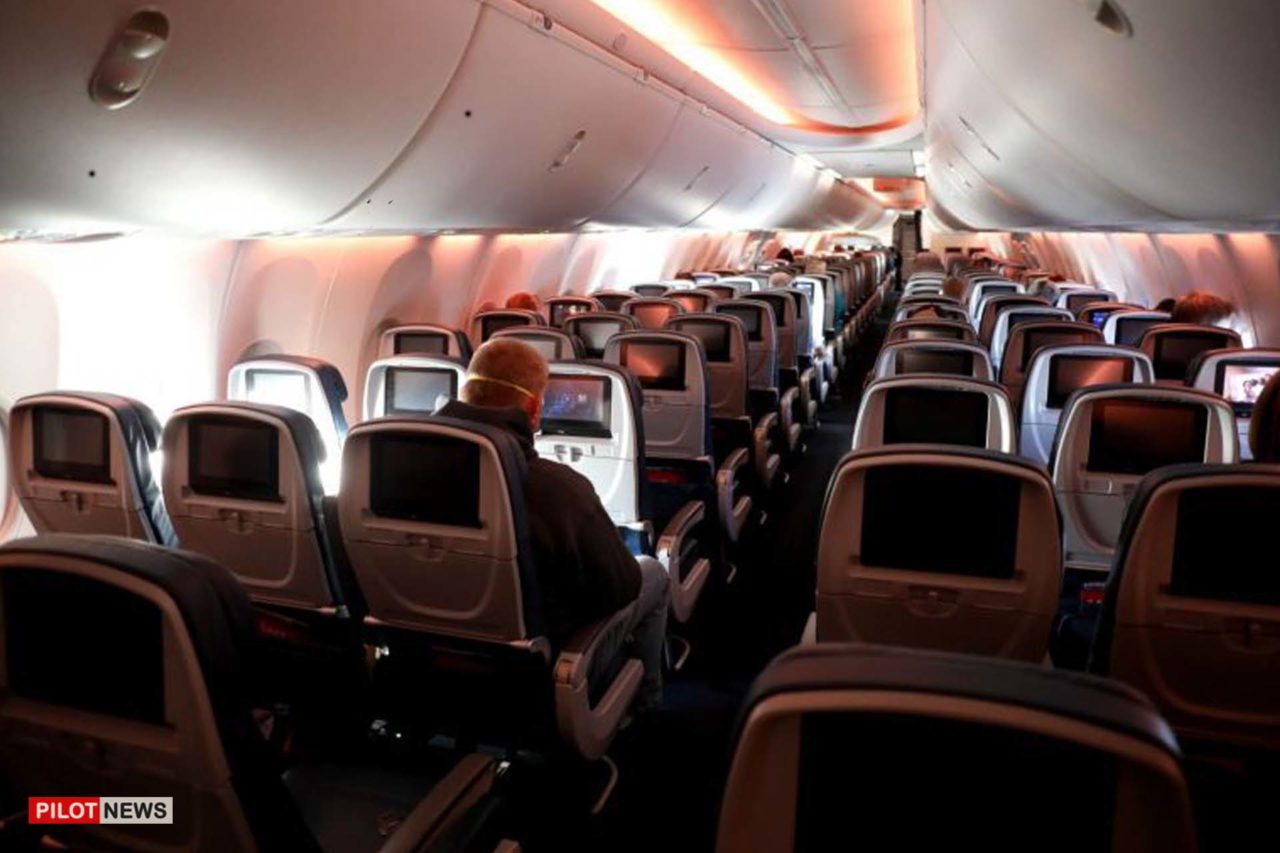 The federal government has raised alarm over the high rate of theft of valuables, including passports of Nigerians in the United States, United Kingdom and Europe.

“It has come to the attention of the government that Nigerian travellers to the US and some countries in Europe are having their belongings, especially money and international passports, stolen at an increasingly high rate,” the minister of information and culture, Lai Mohammed, said at the fifth edition of the President Muhammadu Buhari administration (2015–2023) scorecard in Abuja on Monday.

“The most recent victims of this are travellers to the UK, most of whom were dispossessed of their belongings at high-brow shops, particularly in the high street of Oxford.”

Given the alarming reports, the minister warned Nigerians travelling to the US, the UK and Europe to be wary of thieves who target their belongings.

He said it was more of a piece of advice and not a travel advisory to Nigerians who may intend to travel to these danger zones.

“We have, therefore, decided to advise Nigerians travelling to Europe and the United States to take extra precautions to avoid being dispossessed of their belongings.

“This is not your typical travel advisory. Issuing such is the prerogative of our embassies, high commissions as well as the ministry of foreign affairs. It is merely a piece of advice to Nigerians who may be visiting the affected parts of the world.”

The FG’s advice comes a month after the US government issued a travel advisory to its citizens, warning them to reconsider non-essential travels to Nigeria due to concerns over crime, terrorism, and civil unrest.

Though the warning by the US has been repeated by Britain, Canada and Australia,  the federal government has dismissed the security alerts, saying that “as far as insecurity is concerned, the worst is over for Nigeria.”

Nigeria Judiciary Has Over 4,741 Backlogs Of Cases