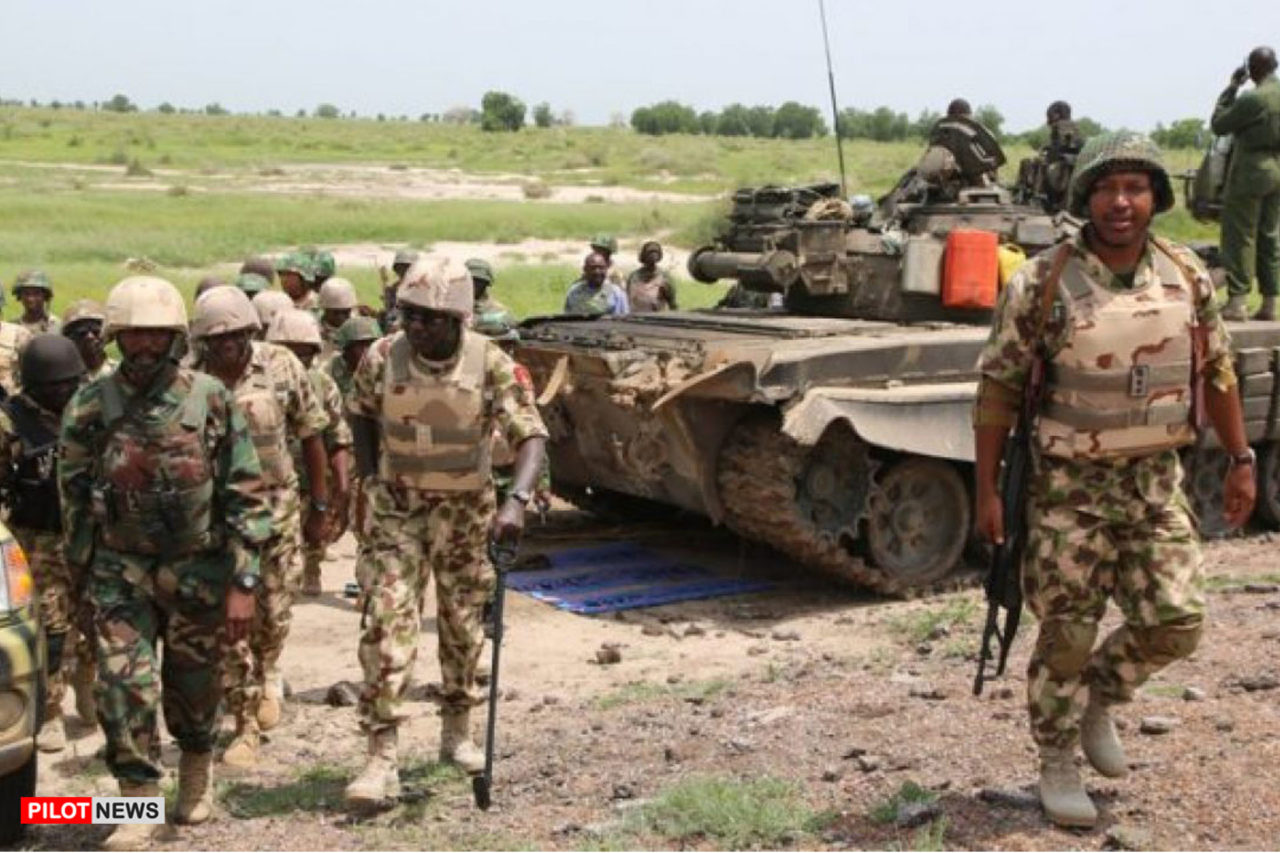 A top commander of the Islamic State of the West African Province (ISWAP), Muhammed Malik, was killed by troops of the air task force in the Lake Chad region.

According to Zagazola Makama, a publication focused on the Lake Chad region, Malik died on November 29 from the fatal injuries he sustained during the attack.

This attack was also said to have led to the killing of scores of fighters.

Malik is said to have been a member of the Shura Council in Marte before he went for a course in computer engineering and improvised explosive device (IED) making, sponsored by ISIS in Somalia.

On his return, he reportedly established IED training units where fighters were trained in deploying explosives during attacks.

In the last few months, the Nigerian military has been recording a series of successes in the fight against insurgency in the Lake Chad region and other northern states.