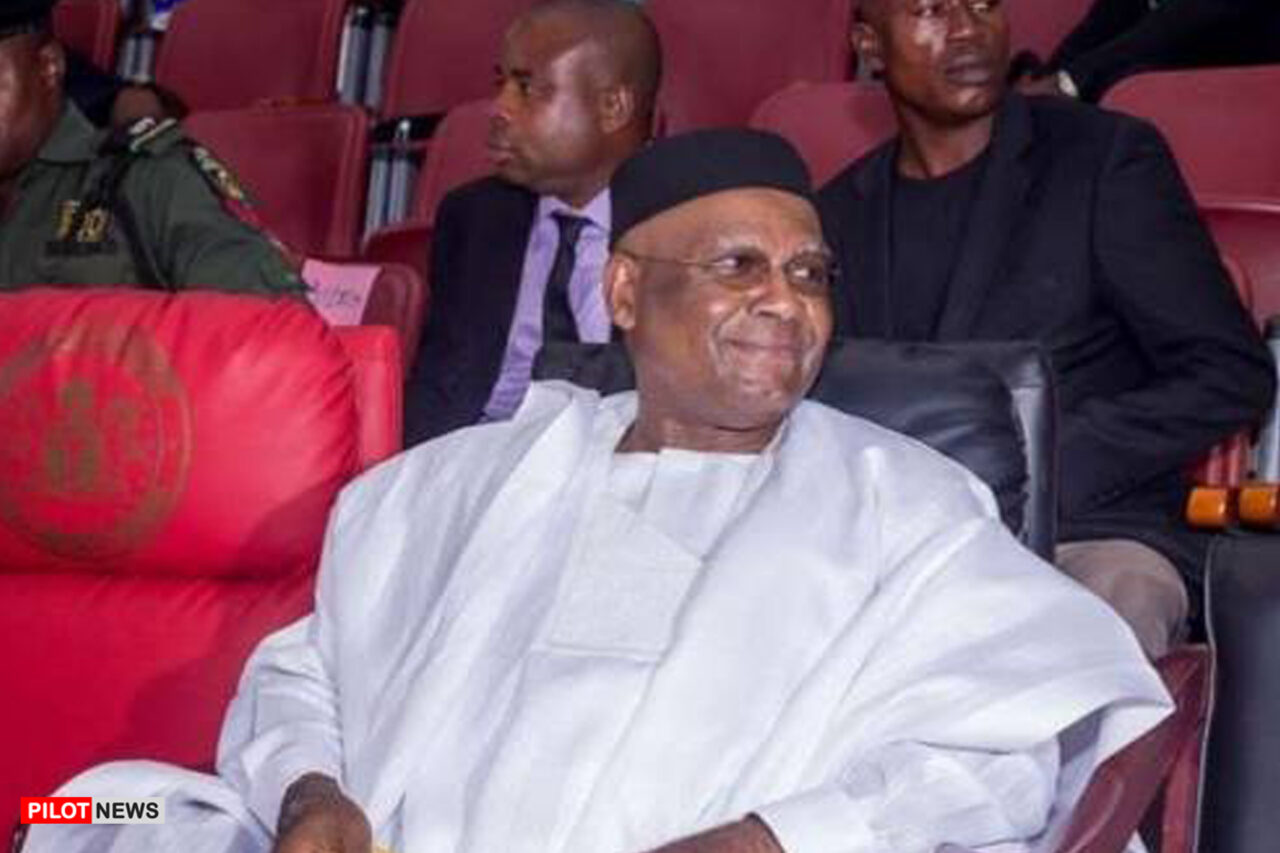 Senator Chimaroke Nnamani, the lawmaker representing Enugu East Senatorial district, says he is shocked over his suspension by the Peoples Democratic Party (PDP).

The National Working Committee (NWC) of the PDP suspended Nnamani and some other party members over allegations of anti-party activities.

The party’s national publicity secretary, Hon. Debo Ologunagba, in a statement on Friday, explained that the party took the decision after an extensive review of the party’s affairs in the country.

Part of the press release reads, “The National Working Committee (NWC) of the Peoples Democratic Party (PDP) has after a very extensive review and consideration of the affairs of our party in the country, pursuant to the provisions of the PDP Constitution (as amended in 2017) approved the suspension of Senator Chimaroke Nnamani (Enugu State) and Chief Chris Ogbu (Imo State) with effect from today, Friday, January 20, 2023, over allegations of anti-party activities.”

The NWC also approved the suspension of seven party members in Ekiti State for the same reason.

He added that his right to a fair hearing was violated as he was not given any opportunity to defend himself against any complaint brought against him.

To All My Teeming Supporters.

Earlier tonight, the National Publicity Secretaty of the Peoples Democratic Party (PDP) announced the decision of the National Working Committee (NWC) of PDP, suspending me from the party. #Chimaroke #ebeano
–1

Sen. Nnamani has been a very vocal supporter of Bola Tinubu, the presidential candidate of the All Progressives Congress (APC) and has publicly expressed his preference for him over his party’s candidate, Atiku Abubakar.

GOATs have no place in the kingdom of God – Mike Bamiloye