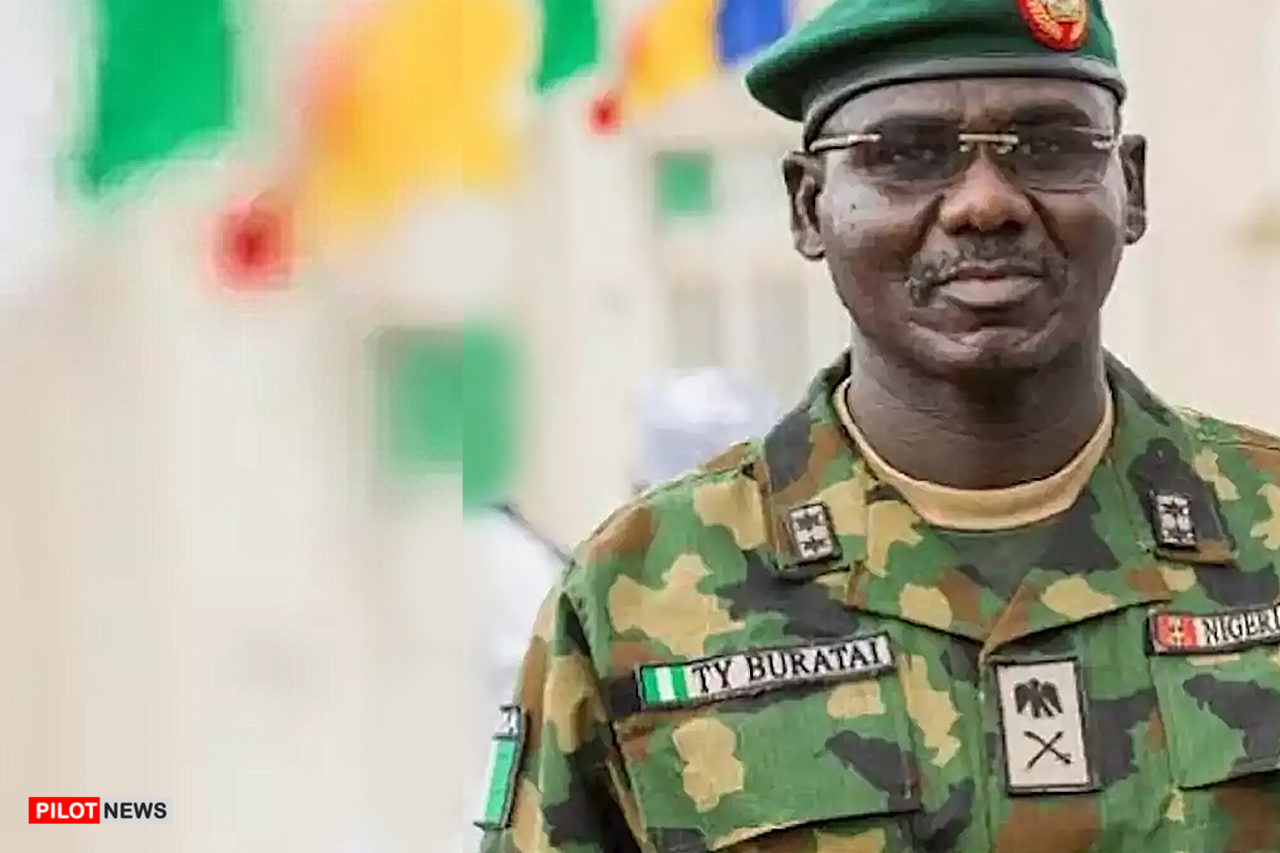 The fight between Chief of Staff, Abba Kyari and the National Security Adviser, Babagana Monguno , seem to be worsening as the Chief of Army Staff, Tukur Buratai is reported to have withdrawn Senior Army personnel from the office of the latter, a move many have described as the Army Chief taking sides with Abba Kyari – a close ally of the President.

The order to withdraw personnel from the ONSA was given early February, according to a leaked memo cited by a media outlet.

According to media reports, senior Army officers posted to help coordinate intelligence operations at the office of the NSA have been allegedly withdrawn in three batches without replacement and without informing the NSA.

In the first batch, it was reported that Major General Adeyinka Famadewa, the Principal General Staff Officer to the NSA and over six top officers from the rank of Colonel to Major General at the ONSA had been transferred without replacement. According to a media report, twenty-three Army officers – part of the 137 officers Mr. Buratai had approved to be posted to new military formations — were reported to have been withdrawn without replacement in the second and third batches which happened on 4 and 10 of February, 2019, respectively.

Mr. Monguno, the National Security Adviser who was out of the country when the officers were moved from his office, allegedly ordered them to ignore the directive of the Chief of Army Staff. Security experts say because of the intense vetting persons assigned to the ONSA must go through, redeployment of personnel is carefully done in conjunction with the NSA.

Every security agency in the country has representatives at the Office of the NSA. This is not the first time Mr. Monguno would have officials in his office withdrawn by the head of a security agency. The former Director-General of the State Security Service (SSS), Lawal Daura, withdrew all SSS officers from the ONSA, few years ago.

The withdrawal of personnel by the Army Chief without replacement suggests that the feud between Mr. Abba Kyari and Mr. Monguno has worsened. Many people wonder why President Buhari has not intervened considering that the country is at war with terrorists in northeast, bandits, kidnappers and cultists in other parts of the country. The West African Pilot News had reported on what may have emboldened the Chief of Staff, Abba Kyari, to allegedly take over responsibilities he does not have constitutional powers to take on.

The military chiefs should have retired, going by the public service rules which is binding on the military because it is a pensionable service. Public servants who have spent thirty-five years in service or have attained the age of 60 years is expected to retire from service.

President Buhari has not asked the military chiefs to retire.  Mr. Buhari extended their service by two years in 2015 and renewed the extension in 2017. Many say that Mr. Abba Kyari – regarded as a the most influential person in the Presidency – is allegedly responsible for the service chiefs still keeping their jobs.

There has been no official statement from the Presidency, the Nigerian Army and the Office of the National Security Adviser as regards this issue.

An Open Letter to Nigerians in the Diaspora