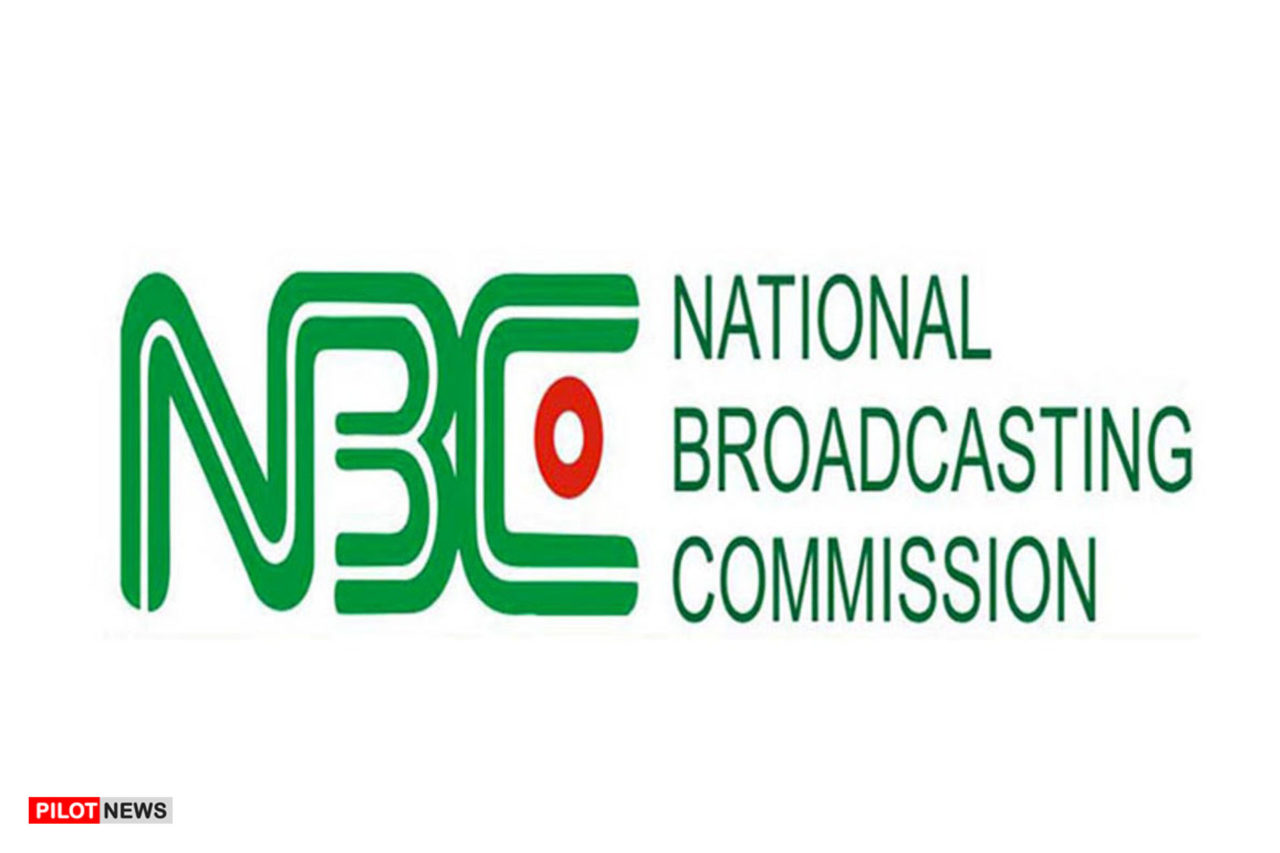 The Federal Government has granted a two-month licence fee waiver for terrestrial broadcast stations in the country as part of measures to cushion the effect of the Coronavirus (COVID-19) pandemic on the broadcast industry.

The Minister of Information and Culture, Alhaji Lai Mohammed, disclosed this at a meeting with the Broadcasting Organisations of Nigeria (BON) on Wednesday in Abuja.

Mohammed informed the meeting that he had approved the request by the National Broadcasting Commission (NBC) to grant the waiver.

The minister said he also approved the distribution of protective equipment to some community broadcast stations across the country by the NBC.

Mohammed acknowledged the fact that BON members and other sectors of the creative industry, in general, had been hit hard by the effects of the pandemic.

He disclosed that the government was taking a holistic approach to address the damage inflicted by COVID-19 on the creative industry.

“Let me stress here that the Creative Industry is a very critical sector of the nation’s economy and a major plank of the economic diversification policy of this administration.

“It creates the highest number of jobs after Agriculture, especially for the youth.

“Therefore, there is no doubt that we need a collective and government-supported approach in dealing with the immediate, short and long term palliatives and initiatives for the industry, in order to mitigate the effect of the pandemic on the sector,” he said.

Mohammed said that government had decided to set up a committee of industry stakeholders to look into and advise it on the best way to mitigate the effect of the pandemic on the industry.

He said the Terms of Reference of the committee included assessment of expected impact of the pandemic on the industry in general.

He said the committee is to advise the government on how to mitigate job and revenue losses in the sector as well as to create succour for the industry small businesses.

It is also to suggest the type of taxation and financing that is best for the industry to encourage growth, Mohammed said.

The committee will advise the government on any other measure or measures that can be undertaken to support the industry, the ministry added.

Mohammed said the committee is chaired by Allii Baba, a comedian, Film and TV entrepreneur, while Ms. Anita Eboigbe of the News Agency of Nigeria (NAN) is the Secretary.

The minister said they were expecting the representatives of the Fashion, Publishing, Photography as well as Hospitality and Travel sectors to join the committee.

He said the committee has four weeks to submit its report.

Earlier, the Vice Chairman of BON, Sir Godfrey Ohuabunwa, who led the delegation, appreciated efforts of the federal government so far in containing the novel COVID-19 pandemic.

Ohuabunwa said the pandemic had adversely affected the revenue generation and earnings of broadcast outlets, and if not urgently addressed would lead to collapse and shut down of many.

He also urged government to provide temporary scheme of paying compensation to independent broadcasters who are contemplating sacking workers.

Besides, he urged government to approve tax rebate for broadcast stations and one-year moratorium payment of their annual operating licence fee payable to NBC.