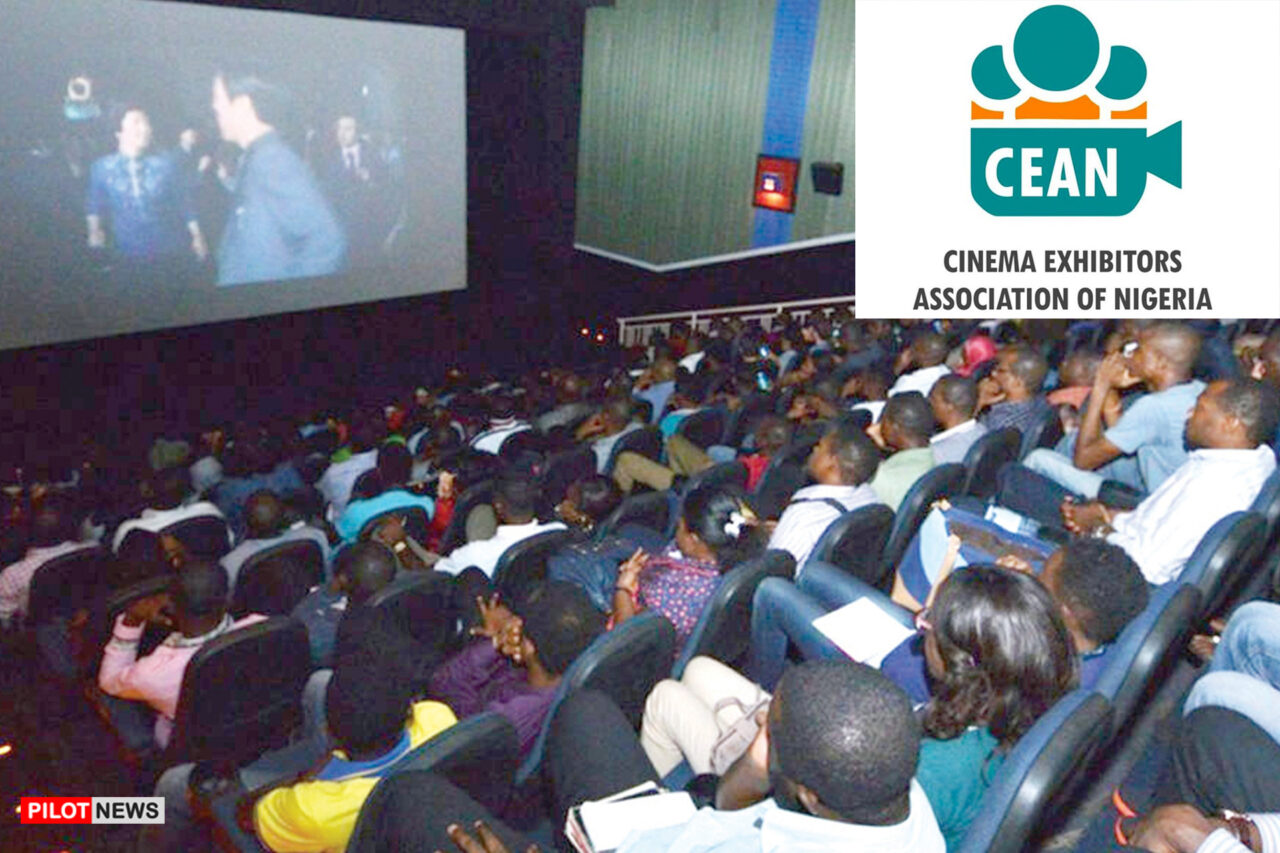 The Cinema Exhibitors Association of Nigeria (CEAN) on Friday said it had lost over N6billion in the course of the lockdown caused by the ravaging COVID-19 pandemic.

Mr. Patrick Lee, the Chairman of the Association, disclosed this during an interview with the News Agency of Nigeria (NAN) in Lagos.

He said that since the lockdown in March, the industry kept losing N1billion on a monthly basis rendering most of the staff jobless.

“We are appealing to the state and Federal Government to work together and allow us to open our businesses, we have lost over N1billion every month that we have been locked down and it is over N6billion now in six months.

“Most of our staff are currently unemployed and there are also over 20,000 people that depend on the industry in terms of supplies to the industry and those who work with Nollywood and artisans.

“We are at the point of bankruptcy, we want the government to help us to reopen because we have been locked down for six months now and it is really disheartening.

“We have seen some other aspects of the economy that are already opened and we have put enough safety protocols in place to ensure that when our customers return to watch movies at the cinemas, they are safe.

“We promise to give room for social distancing, 50 per cent hall occupancy, use of facemask, hand sanitisers and we have made provision for air conditioning systems that would pump in oxygen frequently,” he said.

The CEAN Chairman expressed displeasure over cinemas classification under the creative industry, insisting that the industry was a media-based platform.

He said cinemas were channels through which creative industry’s content were showcased to the public and should be classified as media platform.

“We don’t necessarily create movies but we give them a platform to exhibit those movies, so to have been classified with night clubs and restaurants is a wrong classification.

“We are a media platform and we are using that platform to ensure that the creative industry has somewhere it can exhibit its shows.

“We do not have a situation whereby we have 100, 200 or 500 people in the same place at the same time because of the nature in which cinemas operate,” he said.

Lee explained that if five shows were to be exhibited in a cinema hall in a day, only about 20 to 30 people were usually accommodated in a 100-seater hall for each show, so this had already paved the way for social distancing.

He said that there were 58 cinemas and 200 screens across the country, with Lagos recording the highest number of cinemas.

Lee, however, called for more investment into the industry for a more robust industry.

“We do not have enough screens to exhibit the content that we are creating in this country and we want more investment, help from the government to put investments in place and have a very vibrant industry,” he said.