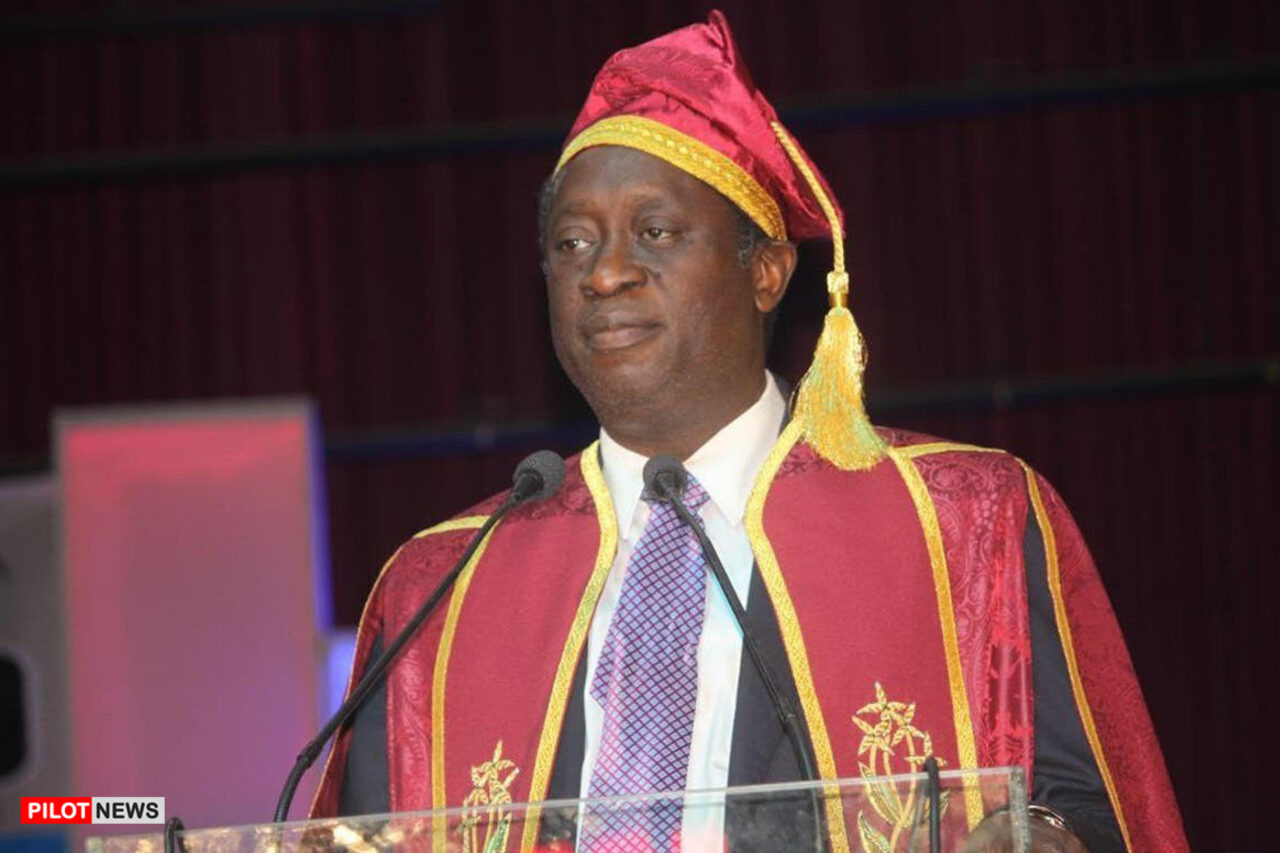 The embattled Pro-Chancellor of the University of Lagos, Dr Wale Babalakin, has resigned.

He resigned hours after the Special Visitation Panel set up by the federal government to investigate the crisis rocking the top management of the university, submitted its report to President Buhari through the Minister of Education, Mallam Adamu Adamu.

Recall that in an emergency meeting on Aug. 12, the Governing Council of the University of Lagos led by Dr Babalakin removed the Vice-Chancellor, Professor Toyin Ogundipe over allegations which include gross misconduct and financial recklessness. Prof Ogundipe rejected his sack and denied allegations.

President Buhari later intervened by establishing a panel to investigate the crisis. According to reports, the federal government ordered Dr Babalakin to recuse himself as the Pro Chancellor. While prof Ogundipe withdrew a lawsuit he had filed to challenge his removal as the Vice-Chancellor, Prof Theophilus Soyombo, who had been appointed by the council as acting Vice-Chancellor following the sack of Ogundipe, resigned after 10 days in office.

Challenging two of the terms of reference of the Panel which include examining whether the Vice Chancellor’s removal followed due process and if the appointment of the acting Vice-Chancellor by the Council was according to stipulated laws, Dr Babalakin explained that because the terms had to do with the interpretation of the laws, a judicial tribunal was the appropriate body to examine the Council’s decisions.

“It cannot be determined by academics of a different discipline no matter how distinguished,” he warned.

Dr Babalakin expressed low confidence in the competence of the members of the panel. He insinuated that the members, some of whom are Vice-Chancellors of state universities were ‘inappropriate’ for the task.

“The membership of the Visitation Panel is simply inappropriate in the circumstance… The Vice-Chancellors on the Panel were drawn from relatively smaller universities who are not likely to have a comprehensive understanding of the procedure contained in the University of Lagos Act (as amended). Even Vice-Chancellors of state universities were included,” Babalakin stated.

He accused members of staff of the Ministry of Education of bias. He alleged that witnesses who came forward to testify against the Prof Ogundipe were hounded.

“Their obvious agenda was to humiliate the Governing Council,” He stated and called for an objective scrutiny of the audio recording of the proceedings of the Panel.