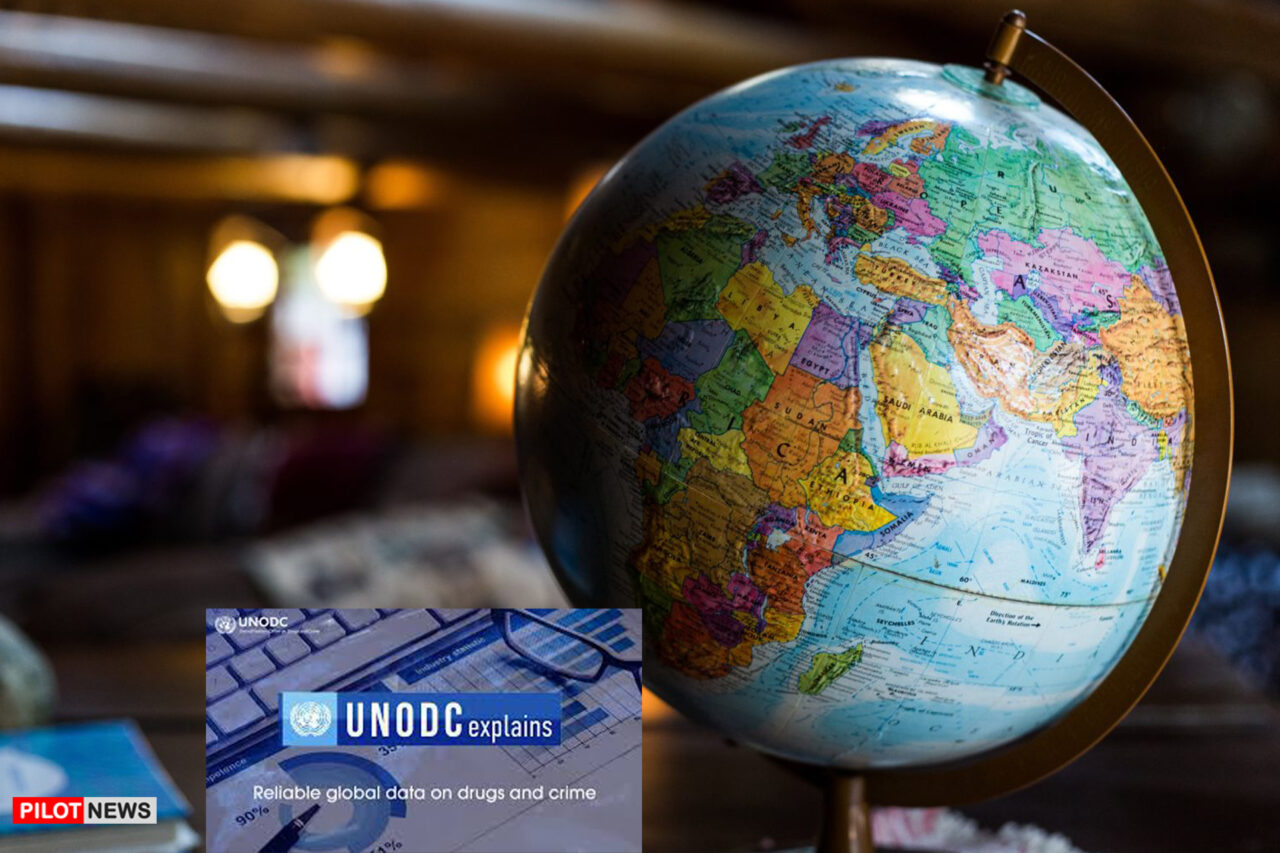 Mrs. Folusho Adelekan, the National Programme Officer of the United Nations Office on Drugs and Crime has confirmed that Nigeria has been ranked as the highest in drug use prevalence rate in the world.

According to Mrs Adelekan during a sensation workshop on Drug Abuse and Rape organised by the Christabels Initiatives and facilitated by the National Assembly Joint Committee on Drugs and Narcotics in Abuja, Nigeria accounted for 14.3 percent as against 5.3 percent of the entire world.

Statistics available showed that there were 14.4m drug users in Nigeria at 14.3 percent prevalence rate.

“The National Drug Control Master Plan Nigeria which came up within the last two years is not being funded adequately and the menace requires action-packed operational strategy that must be well funded,” Mrs Adelekan stated.

“Apart from the lack of well-funded operational plan, there are no enough treatment or rehabilitation centres in the country for drug addicts,” she further added.

Dr Yinka Falola-Anoemuah, a Deputy Director with the National Agency for the Control of AIDS who was invited to the workshop said, the seriousness of actions applied in tackling the scourge of HIV/AIDS in the country, should be used in confronting the menace of drug abuse and rape in Nigeria.

She said, “Two million people are living with AIDS in Nigeria, but being managed without much havoc in the country. Even at that, the operational master plan has been put on the ground to end AIDS in Nigeria by 2030, the way Polio was eliminated.”

The Speaker of the House of Representatives, Femi Gbajabiamila, who was represented by the House Leader, Hassan Doguwa, also said most of the drug addicts in the country lacked the required discipline and decent upbringing at the home front.

“This is the very reason curricular at the primary and secondary school levels need to be reviewed for the inclusion of subjects against drug abuse and violence against women, particularly rape,” he added.